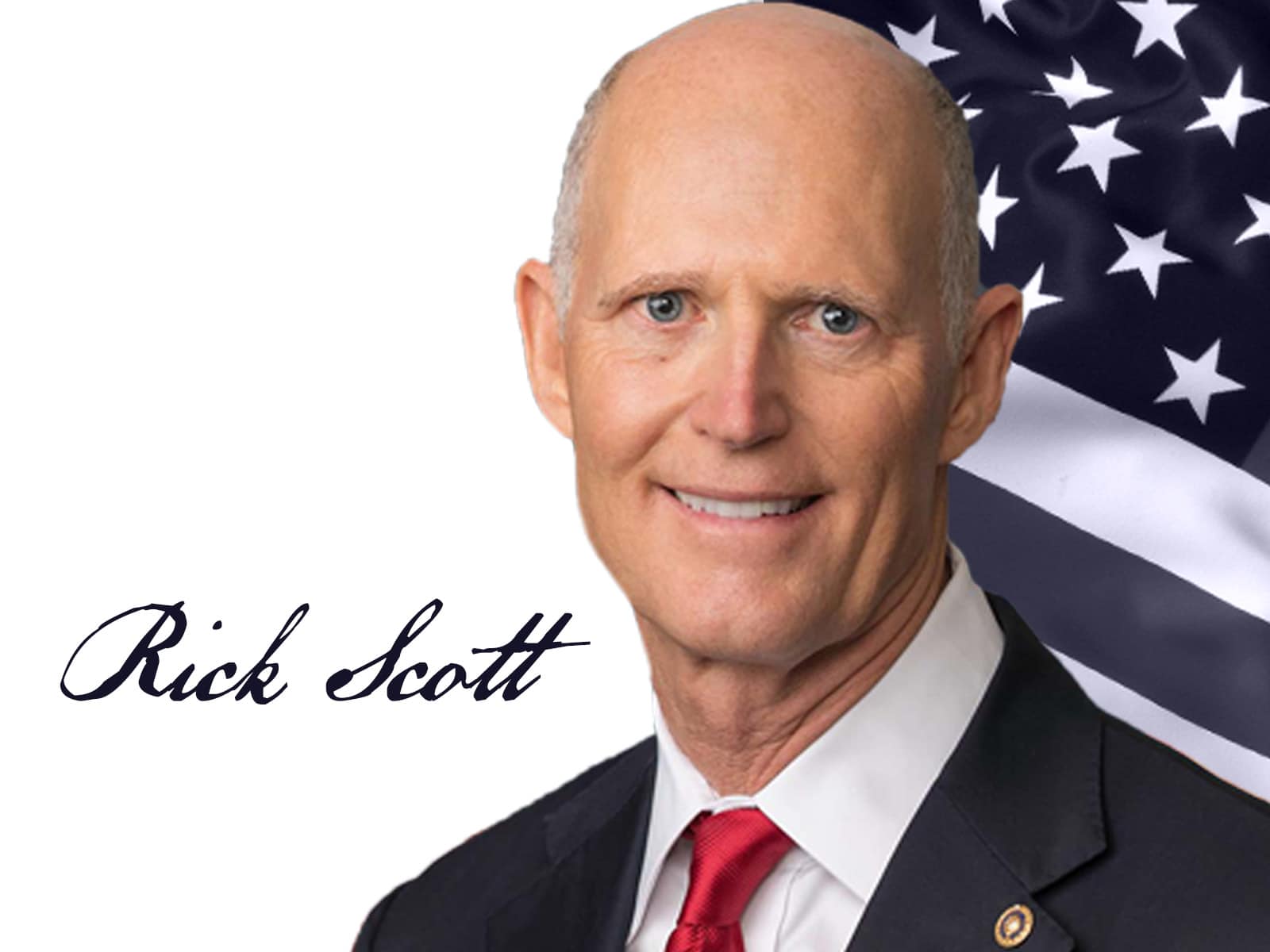 U.S. Sen. Rick Scott’s role in Florida politics this decade has been more impactful than any other elected official since 2010.

Scott is not only undefeated in elections — he’s three for three — he also reshaped the state’s political climate and economy. He led Floridians through the most challenging economic recovery since the Great Depression.

“He was the first Governor to really try to pull the economy and the issue of jobs together,” said lobbyist and Scott’s personal friend Bill Rubin. “He used his jobs metric to really take the first hard look at what Florida really needed to do.”

Early on, Scott dubbed himself the “Jobs Governor,” pledging to create 1 million jobs throughout two terms, a goal he met nearly two years ahead of schedule.

Scott also sought to improve the state’s bond rating. By the end of his tenure as Governor, the state’s credit rating jumped to an AAA, one of the highest scores possible, with a stable outlook to eventually achieve Moody’s highest bond rating.

Scott accomplished that by paying down state debt — he claims he paid off $9 billion — and putting more money into state reserves.

“That saved hundreds of millions of dollars on the cost of borrowing for the state,” Rubin said. “He took Florida kind of ahead of where the country was during a tough recession.”

In addition to his work to reshape Florida’s economy during the Great Recession and into its economic recovery, Scott also implemented a shift in political campaigns and elected governance.

“I think there is sort of an anti-establishment ethos in Florida,” said Chris Hartline, Scott’s director of communications in the Senate.

That ethos is one quite possibly a byproduct of Scott’s unlikely 2010 campaign. He came to the race as a political outsider, a successful businessman who identified problems with Florida’s system of governance and wanted to tackle it the way he would in business. It was a strategy that was not unanimously backed, Democrats, in particular, rejected the idea that government can be successfully run as a business. But by Scott’s own metrics, it worked.

In some ways, Scott’s success in the 2010 election, and then again in 2014, was a precursor to the 2016 presidential election that saw many political analysts jaws drop at Donald Trump’s landmark victory over Hillary Clinton. Like Scott, Trump touted himself as a successful (and wealthy) businessman. If he could manage that, surely he could handle the government.

Because of Scott, Trump found a friendly state in Florida where voters, those who approved of Scott anyway, were thrilled to support a political outsider.

Scott had other lasting effects on the state, too.

Scott grew up poor and lacked access to the type of education he would later be able to provide for his own children. Because of that, he made growing and improving Florida’s public college system, including community colleges, a priority.

He launched a program requiring colleges to offer specific bachelor’s degree programs for $10,000 or less. However, the program might not have been as successful as Scott would have liked. As of early 2017, more than 16,000 students were enrolled in the cheap college programs, but the number graduating at or below the $10,000 threshold was actually far lower because of the program’s reliance on scholarships and other fee waivers, which might not be available to enough students to cover demand, according to the Tampa Bay Times.

“I think he did a lot to make the college system more affordable and he did a lot to get the universities to focus on STEM education,” Rubin said, noting the career marketability of graduates in science, technology, engineering and mathematics fields.

As for his new term as a United States Senator?

“ I think his real highlights are yet to come,” Rubin said. “He’s come a long way. I think a lot of people thought he would not do well in a collegial, slow-moving system, but he adapts to environments. He knows what it takes to build a coalition of people who will vote with him. I think in a way, he is on track.”

previousNo. 2 on the list of Florida Politicians of the Decade: Richard Corcoran