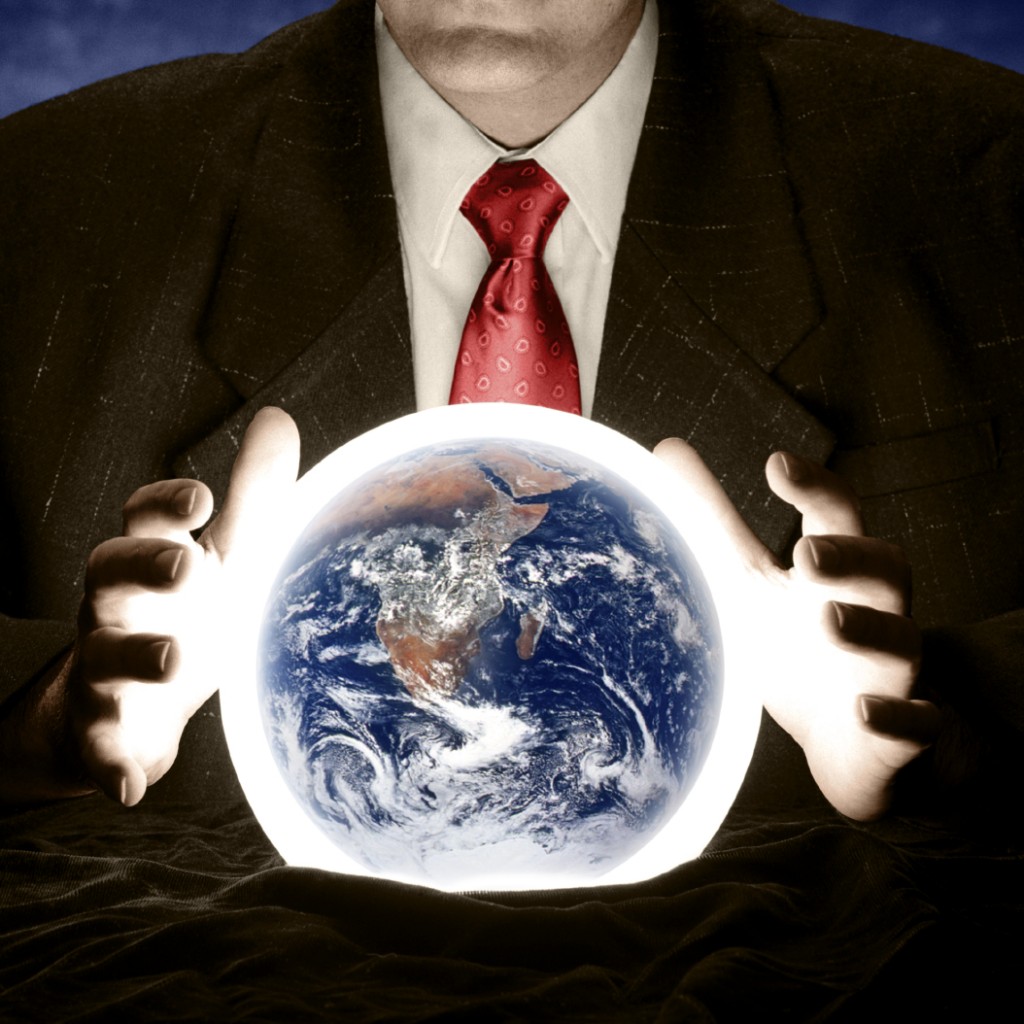 A surefire way for a player to enter to the Baseball Hall of Fame is to bat .400 or better in a season, although no one has done so since Ted Williams in 1941. Still, if you get a hit every two out of five times in professional baseball, you will be more than an All-Star, you’ll be a legend.

The same cannot be said of political prognosticators. One could throw darts against the board and be right 40 percent of the time. This is especially true among those who handicap Florida politics, where the unexpected happens all of the time.

Last season — and by season, I mean the 2014 election cycle — I batted .400, connecting with predictions that David Jolly would upset Alex Sink in the special election in Florida’s 13th Congressional District and that Will Weatherford’s swan song as House speaker would be more newsworthy than previous legislative sessions. I struck out with predictions that Charlie Crist would never trail Rick Scott in a poll conducted by Quinnipiac University; that there would be “game-changing legislation affecting gambling”; and that medical marijuana supporters would not see their initiative placed on the statewide ballot.

Two wins, three losses. Not exactly a Hall of Fame performance, right? But here I am again at the plate, ready to make five bold predictions for 2015.

1. Marco Rubio will not be a presidential candidate by year’s end. Yes, the Florida senator may set up an exploratory committee to examine whether he is made of presidential timber. And he will certainly visit Iowa, New Hampshire, and South Carolina numerous times in 2015. He may even announce that he is running for president. But by this time next year, with the early state caucuses and primaries in full view, Rubio won’t be on the ballot. Despite some confidants saying he does not enjoy serving in the U.S. Senate, he’s not going to unilaterally give up that platform for a Quixotic bid for president, especially not with the two issues he cares most about — Cuba and immigration — on the front burner. More important, his mentor, Jeb Bush, has made his play by all-but-declaring that he intends to run in 2016 and while Rubio can say all he wants that his decision doesn’t hinge on what Bush does, his fortunes do.

1A. Because Rubio ends up not seeking the White House, that means he will run for re-election to the U.S. Senate and the Democrats will be hard-pressed to find a viable candidate to challenge him. Don’t look for Gwen Graham or Patrick Murphy to give up the congressional seats they fought so hard to win just to challenge a well-funded incumbent like Rubio.

2. Charlie Crist will not be a candidate for anything, probably ever again. Adam Smith of the Tampa Bay Times recently suggested that if there is any pol who may have more lives than a cat, it’s Crist, who has now lost four times, including three times statewide. Maybe Crist does have another run in him, but it won’t be anytime soon and, specifically, he won’t challenge U.S. Rep. David Jolly for his Pinellas congressional seat. Crist may want to run, but its doubtful his wife, Carole, wants to go through the ringer yet again. Crist has a better shot at being a George Sheldonesque appointee or ambassador in the Obama administration than he does being on the ballot in 2016. If only he spoke Spanish, Crist may have been the president’s choice to represent the United States in Havana.

3. The Florida Legislature will pass the fewest bills in its history in 2015 as lawmakers punt to an early 2016 session. Despite a boatload of issues confronting them — education testing, gaming, medical marijuana, water policy — legislators won’t act on many of them this year. The problem is human nature. Lawmakers moved up the start of the 2016 session to January, meaning committee meetings for that session will begin in September/October. Look for many a procrastinating legislator to say, “We’ll just wait on issue X until we’re back here in a few months.” Except by then Florida senators and representatives will complain that it’s an election year and they can’t pass anything controversial while they’re on the campaign trail.

4. Medical marijuana, including Charlotte’s Web, will not be available before 2016. Florida lawmakers boldly and bravely made legal last year a medical marijuana extract low in THC to treat patients and children suffering from conditions that include epilepsy. Charlotte’s Web, as it’s known, was supposed to be available January 1, but a torturous rule-making process to implement the legislation has left the entire process in limbo. The Department of Health, after losing an administrative law case brought against its initial guidelines, is taking another bite at the apple, but it’s likely the House and Senate will have to clean up its original legislation. Getting any bill passed in this Legislature is a dicey proposition, as is passing one that doesn’t leave medical marijuana growers and producers right back in the nebulous position they are now. There likely won’t be medical marijuana in Florida until it’s approved full-scale by voters via the referendum process. Meanwhile, the sick and dying suffer.

5. This is almost an apolitical prediction, but I forecast that one of the major Florida newspapers will cease daily publication in 2015. Just as New Orleans’ Times-Picayune cut staff and went to putting out a hard-copy three days a week, so will one of the Sunshine State’s daily newspapers, many of which are still struggling to adjust to a digital environment. But don’t shed too many tears when this development occurs, as it may be a case of addition by subtraction. Which newspaper will make the change? It’s hard to say, although it’s a wonder how the Tampa Bay market supports two major dailies.

All right, those are my five bold political predictions for 2015. Let me make one more: It’s likely I won’t be right about half, much less all, of them.