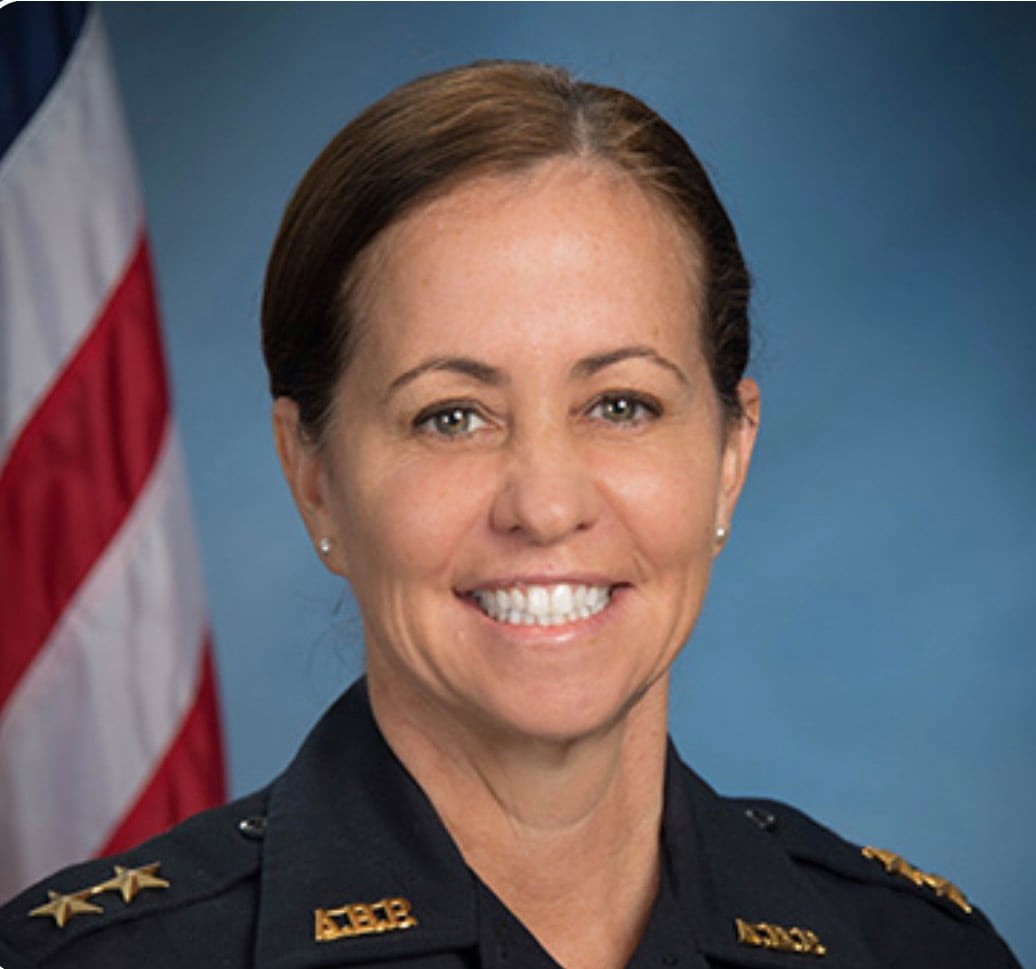 We were first to report, back in October, that this was a distinct possibility.

Cook joins a crowded field on the 2020 ballot, as incumbent Darryl Daniels has yet to indicate whether he will stand for reelection.

Daniels, facing an FDLE investigation over abuse of power allegations spanning two counties, has not opened a reelection campaign account.

Cook, who has family in Clay County and deep ties in Duval, will enter a race where no candidate has particularly eye-popping fundraising.

Ben Carroll, a veteran of the Clay Sheriff’s Office and a former Police Chief, has raised just over $45,000 as of the end of November … but has burned through over $35,000 of that, with expenditures including a $6,000 “banquet” in October.

Rutledge has raised just over $22,000, but $1,290 was all in his last three months of reports. December has yet to be filed at this writing.

Catherine Webb has filed also; she has raised $1,850 so far.

The Cook contrast with Daniels would be an interesting campaign narrative, should the Sheriff file for reelection. The newcomer enters a field where no candidate seems to have momentum.