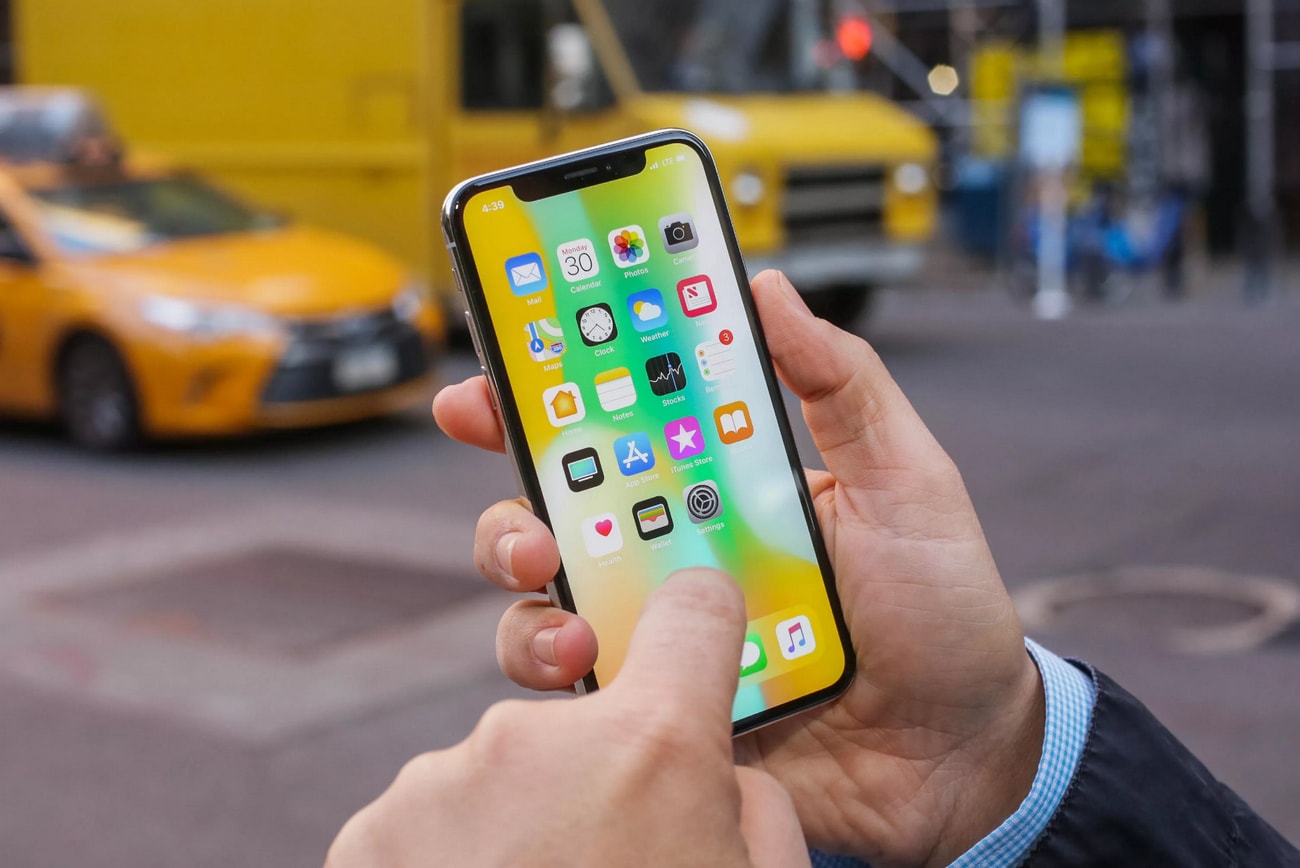 Some lawmakers are looking to lower taxes for phone, video and audio services with a plan to save Floridians millions of dollars.

The legislation would cap local rates at 5% next year, making the effective maximum statewide rate 12.42%. But in 2022, the state would mandate a 4% rate, if any, for municipalities and charter counties and 2% for non-charter counties.

The state CST change would save Florida consumers $2.1 million at the state’s expense, budget experts agreed Friday. But the Department of Revenue (DOR) punted its estimated cost of the local CST change to next Friday’s budget conference.

Of the state’s 482 taxing jurisdictions, mostly municipalities and counties, 358 have adopted CST rates above 5%. Some municipalities, including Bay Lake and Lake Buena Vista, have no local CST rate, while Sanford charges the highest, 7%.

The bill would prevent local jurisdictions whose local rates were 5% or lower by the year’s opening from raising them. Jurisdictions with rates above 5% must adopt rates below the threshold by September 1 to go into effect next year.

The legislation also clarifies that digital video rentals and subscription services are on the list of taxable services.