Could the Competitive Workforce Act finally see the light of committee hearings? 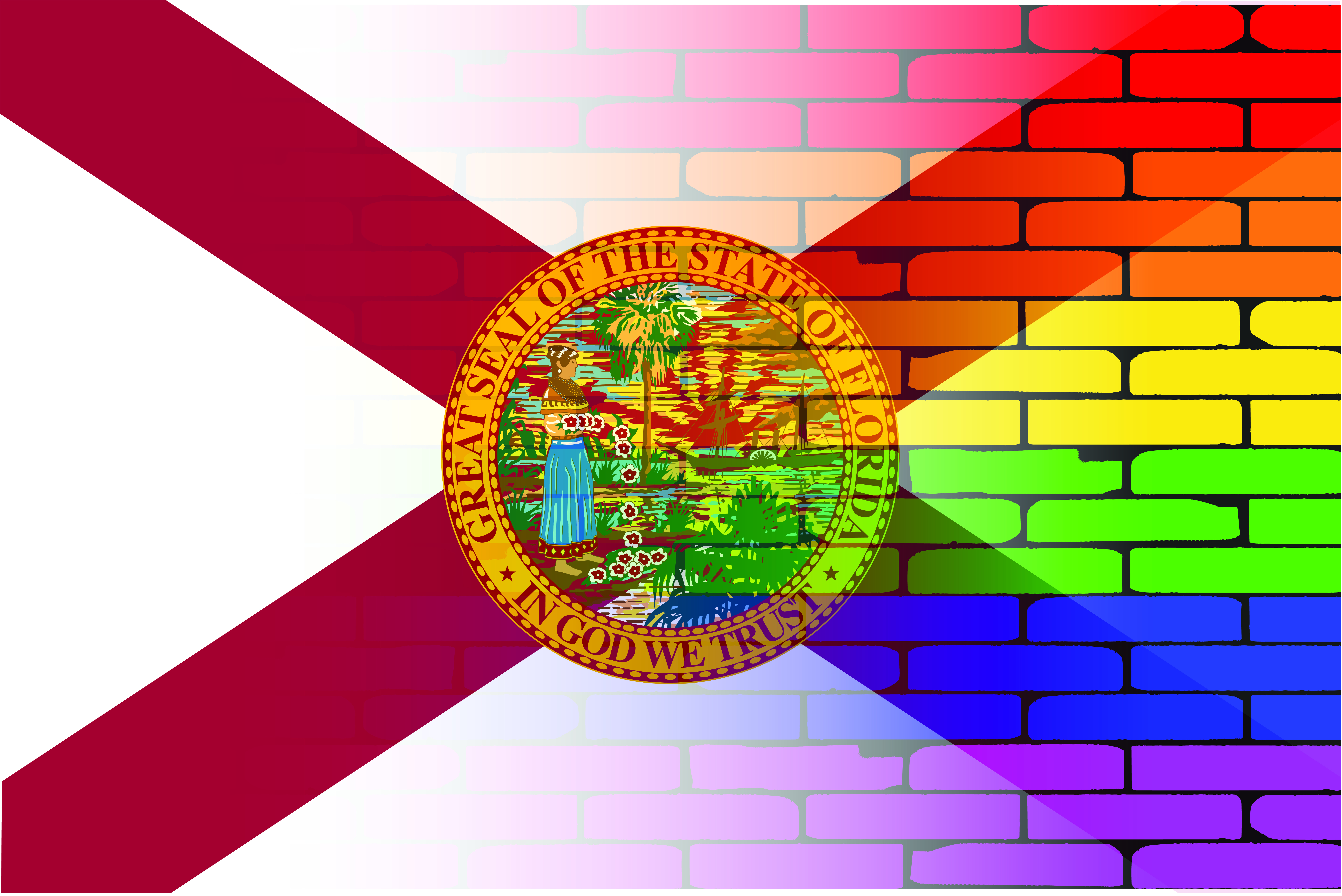 It wasn’t all that long ago that support for LGBTQ citizens in Florida remained a radioactive issue for Republicans. Even today, the Florida Competitive Workforce Act remains a popular bill to sponsor but a difficult one to agenda.

State Rep. Holly Raschein recalls in 2013 becoming the first Republican lawmaker in Florida to sign on as a co-sponsor.

“If anyone would get negative, I would brush them off,” she said. “Obviously, they weren’t correct. Discrimination on all levels is bad. If you are ever kicked out of a job just because you are gay, that’s really super uncool.”

For the Key West Republican, it was likely easier for Raschein to support the legislation than those in any part of the state. Gay rights was in a very different place in 2013, just a year after President Barack Obama “evolved” to support same-sex marriage.

Today, lawmakers are more likely to have neighbors, co-workers and state House colleagues who openly identify as gay or lesbian.

Along the way, the legislation has picked up other Republican co-sponsors. This year’s version of the bill (HB 161) had 42 sponsors, including nine members of the GOP, as of the eve before Session.

And as Raschein enters her final Legislative Session before term limits force the 39-year-old into retirement, she’d like to see the legislation at least receive a committee vote. And she’ll be working with the bill’s prime sponsors to make that happen.

It’s welcome help, said state Rep. Jennifer Webb, who is not only one of the bill’s prime sponsors but one of those openly LGBTQ colleagues on the House floor. As Florida’s first lesbian lawmaker, she’s only entering her second Session, but anxious to move the bill forward.

And forget the movement of lawmakers on this issue. Webb has seen firsthand the way society can discriminate when left unchecked.

“I was raised by the LGBTQ+ community,” Webb said. “I came out before Will & Grace, and that was difficult in my family for a few years.”

She’s also a business development consultant in her full-time life, and feels Florida missed out on business every year this legislation gathers dust in a coffer.

“This is 100% something people ask about,” the Gulfport Democrat said. “This is a big sticking point. Even if a company protects their own employees, there is no guarantee for spouses and children who will be affected. It’s why companies are forgoing sunny Florida and moving instead to Pittsburgh.”

But the good news for supporters of the bill isn’t just that it’s picked up steam in the Legislature. It also has the support of the general public behind it, and backers say officials who continue to resist the progress do so at their own peril.

Roughly 68% of Florida voters don’t think employers should discriminate against LGBTQ people, according to a survey conducted for Florida Competes.

There are already 12 Florida counties and 30 cities that have ordinances prohibiting as much. And legislation prohibiting such discrimination was among the most popular for Florida lawmakers to co-sponsor last Session.

A third of all Florida House members have gone so far as co-sponsoring the legislation this year already. Meanwhile, a Senate version (SB 206) filed by state Sen. Darryl Rouson, a St. Petersburg Democrat, has 14 sponsors — all of them Democrats.

Outside of the halls of government, though, Florida Competes leaders say the corporate world needs Florida to consider the legislation.

“We are hopeful the Florida Legislature will recognize that hearing the Competitive Workforce Act this Session is not only the right thing to do, but allows for open and meaningful discussions into a measure already passed in 20 states,” said Christina Johnson, spokesperson for Florida Competes.

In those 20 states, there’s been no damage to businesses who suddenly see openly LGBTQ employees on the line. While a fear of litigation lingers over discrimination legislation, Johnson said there’s been no significant uptick in lawsuits in other states.

Indeed, many states have seen public pushback when they considered removing protections for LGBTQ individuals. Texas lawmakers saw national conferences cancel over policies considered anti-trans in 2017. North Carolina shortly before that saw a national boycott that cost the state an estimated $3.76 billion, according to some estimates, for legislation prohibiting transgender protections at the local level.

the case appears as strong as ever to let the bill at least be heard. “The goal is to at least have a hearing,” she said.Johnson said

There’s also not the same clamor for an alternative bill, the Florida Inclusive Workforce Act. In 2019, the idea of legislation just providing protections in the workforce — not housing or providing service — to help potential LGBTQ supporters.

But Webb said the experience has only strengthened resolve around the Competitive Workforce Act.

“That was definitely an opportunity for my community to come together or separate and fraction off,” she said. “We came together for the most part, and I am really proud we learned lessons from history.”

But lawmakers still here other compromises pushed. Raschein has heard it suggested the bill could pass if you just “drop the T.” On other words, take transgender protections off the table.

“So I wondered if that would get some movement. You always want legislation to be successful,” she said. “But if you remove the T, that’s the population that’s most discriminated against, where there is the most misinformation and lack of education on the issue. People don’t just go to work one day as Sally and come back the next day as Sam.”

She’s hopeful the legislation this year can finding an audience willing to engage the subject matter. Among a group of younger Republicans, who did grow up with Will & Grace on television, who share the chambers now with three openly gay House members, where a gay man can emerge as a leading contender for a state Senate seat, that the legislation won’t seem so outlandish.

“It’s quite frankly a bipartisan issue,” she said. “Nobody likes discrimination. There should be nobody against this, quite frankly.”