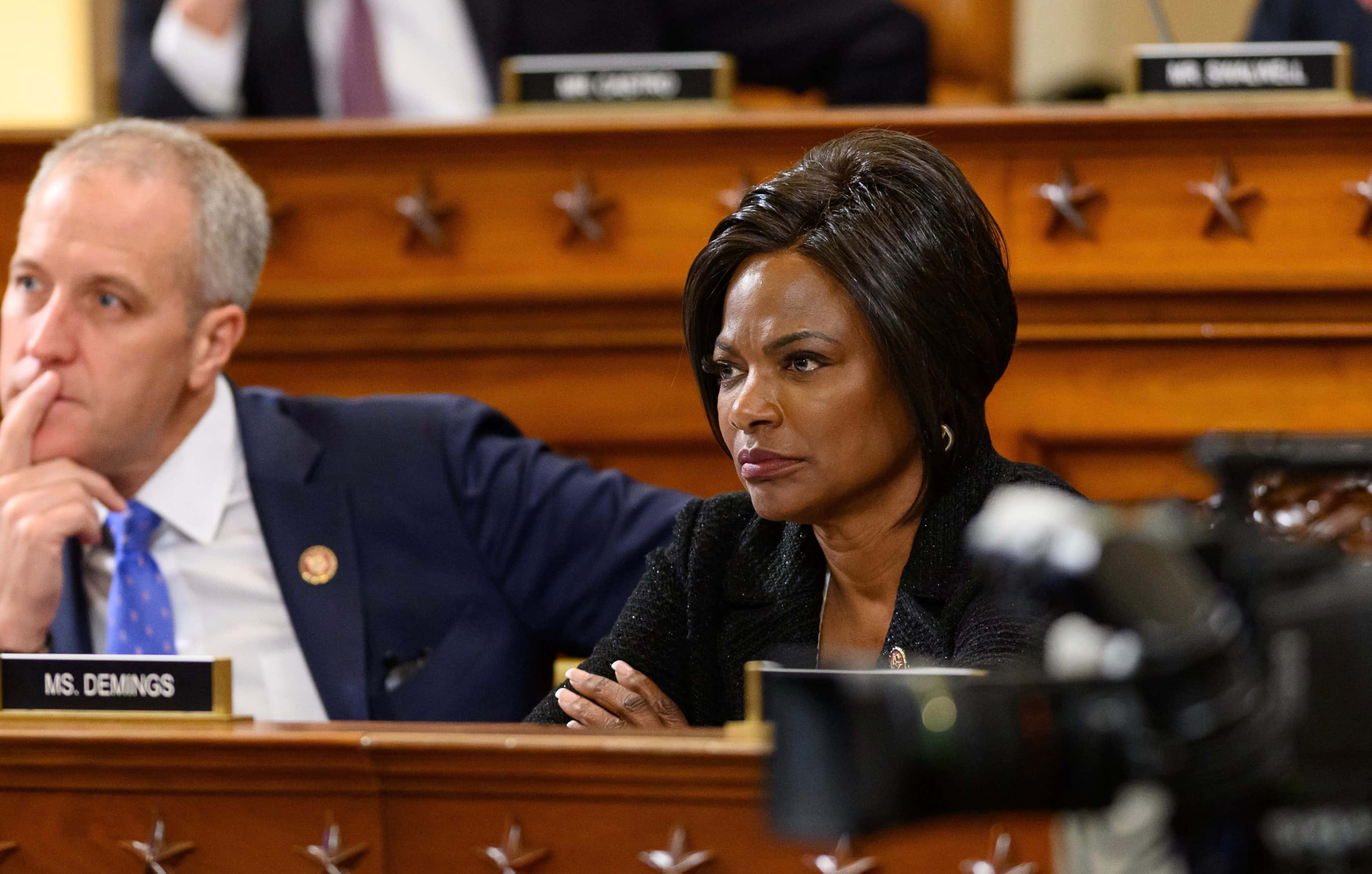 The former Police Chief will help make the impeachment case against the President.

Democrat U.S. Rep. Val Demings of Orlando was named Wednesday as one of the seven impeachment managers from the U.S. House of Representatives to prosecute the case against President Donald Trump in the U.S. Senate next week.

Demings, a former Orlando police chief who served as a cop for 27 years, was the only non-lawyer named by House Speaker Nancy Pelosi.

Pelosi and other House leaders briefly laid out their expectations for the impeachment trial and their case-within-a-case for calling for the Senate to call witnesses and seek documents. Pelosi will ask the House later Wednesday to approve the managers and a budget for the trial, and then she will walk the two articles of impeachment approved Dec. 18 over to the Senate, ending a nearly month-long delay.

Besides Demings, Pelosi named Democratic U.S. Reps. Adam Schiff of California, who chairs the House Intelligence Committee; Jerrold Nadler of New York, who chairs the House Judiciary Committee; Zoe Lofgren, who had been a staffer during the Richard Nixon impeachment and a member of Congress during the Bill Clinton impeachment; Hakeem Jeffries of New York; Jason Crow of Wisconsin; and Sylvia Garcia of Texas.

In a statement released by her office, Demings said Wednesday, “I am honored to have the opportunity to help defend our republic in this incredible moment in history. I hope that every American who believes in democracy will take a stand.

“The president has been given an incredible responsibility and opportunity to serve the American people,” she continued. “Instead, he has abandoned his oath of office and the Constitution, choosing to put his interest before the national interest. The evidence against the president is overwhelming. The president abused his office to try to cheat in the 2020 election, and then covered it up. He shall be held accountable.

“I understand that the politics of impeachment are difficult for many Senators,” Demings added. “But I have not written off the Senate. Each Senator still has the power to do the right thing. I know that as each Senator considers whether to side with justice or corruption, the voices of the American people will matter.”

“After weeks of delay, Nancy Pelosi has finally named the ring leaders of her impeachment circus as it heads to the Senate. Val Demings and House Democrats are desperate to undermine a duly elected President because they know they cannot beat him at the ballot box. Floridians will remember this baseless, partisan witch hunt and vote to reelect President Trump in November.”

Demings was one of only two Democrats who served as a member of both the Intelligence Committee — which held hearings in October and November investigating Trump’s dealings with Ukraine — and the Judiciary Committee, which held hearings in December that led to the drafting of two articles of impeachment against Trump, for abuse of power and obstruction of Congress, based on the Intelligence Committee’s findings.

On those House committees, Demings clearly made her presence felt, sternly questioning witnesses, particularly about potential violations of law by Trump and others. She was rewarded for her break-out performances on the committees by being granted one of the closing argument roles when the House voted on the two articles of impeachment after a day-long debate. She usd that moment to accuse Trump of being a “habitual offender” who must be held accountable.

Washington Post columnist Gene Robinson, commenting on MSNBC following Pelosi’s announcement Wednesday, described Demings’ persona as “She is the law. She was the police chief of Orlando, and she comes across as, ‘I am the law.'”