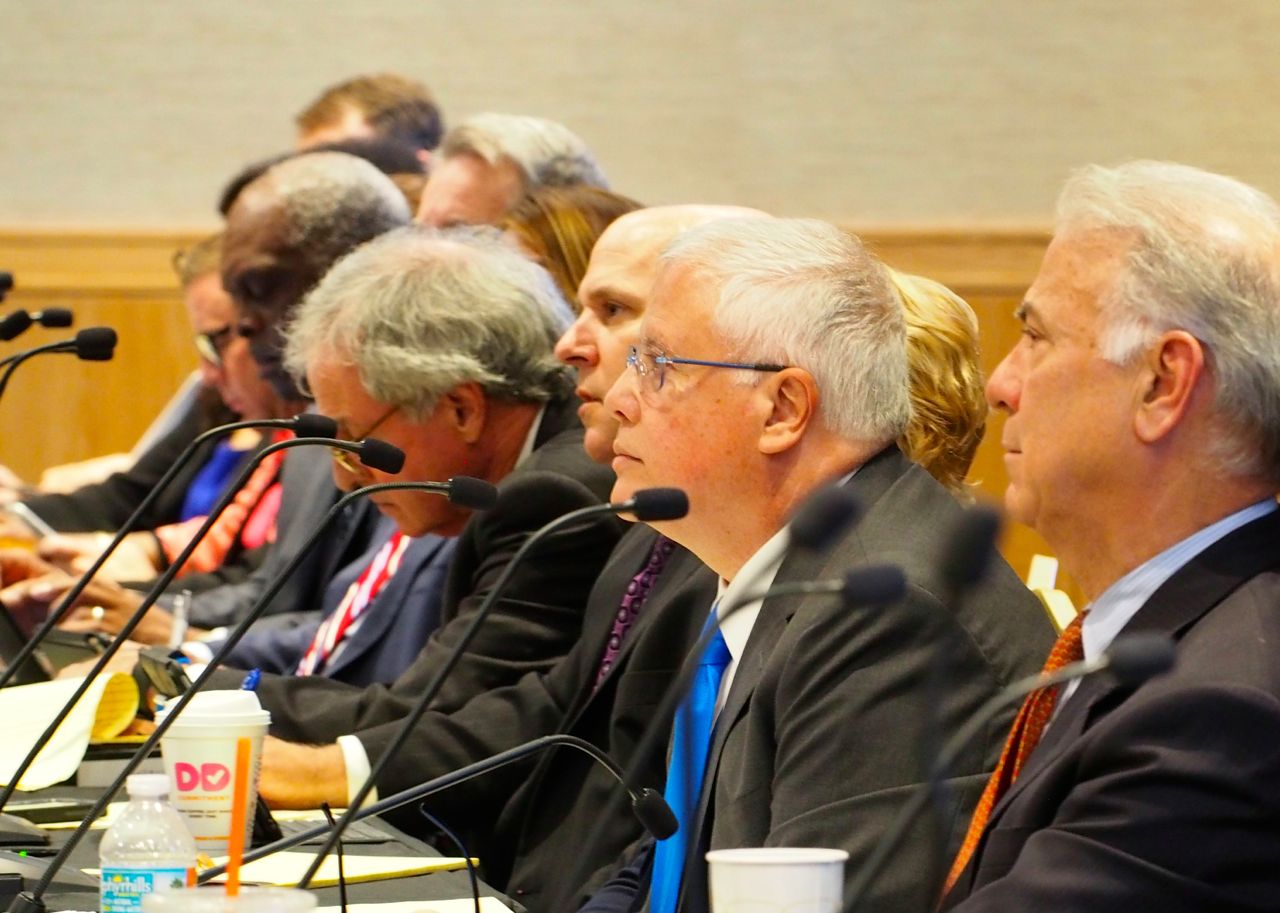 The controversial Constitutional Revision Commission is one step closer to repeal.

On Thursday, the House Judiciary Committee was the final committee stop for two bills poised to eliminate the appointed commission.

Democrats spoke against and even tried to amend one of the bills, but to no avail.

HJR 301 and HB 303, filed by Rep. Brad Drake, would repeal the CRC and remove statutory references.

Though the repeal bill passed the Senate last year by a 35-4 vote, it died without a full House hearing. Given the House committee fast-track ahead of the 2020 Session, that fate looks unlikely this year.

Drake’s testimony in favor of the bills was familiar to those who have followed his efforts over the last two Sessions.

“That should offend everyone up here … that some unelected committee could take our place,” Drake added.

An unfriendly amendment by Democratic Rep. Dianne Hart sought to undermine the bill by keeping the CRC and changing appointments to give the Legislature more appointment power, but it failed.