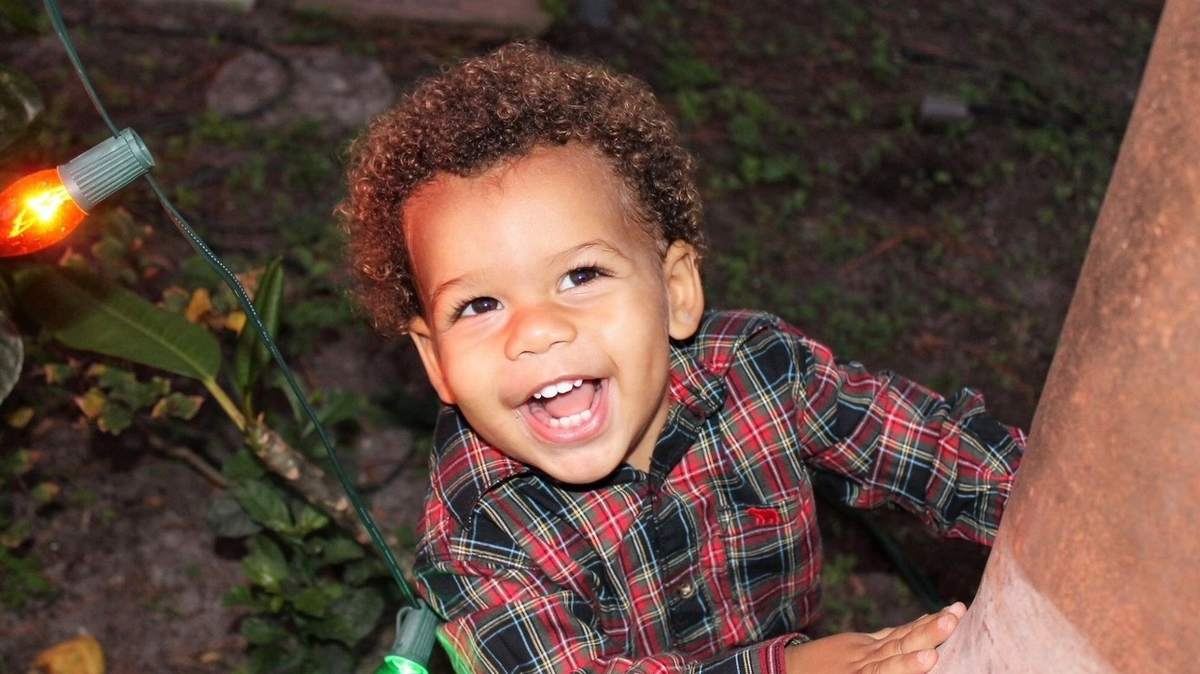 The bill would establish standardized training for child welfare workers.

The bill (PCS/SB 122) called Jordan’s Law is named after a 2-year-old boy, Jordan Belliveau, who died from head trauma inflicted by his biological mother. Child welfare workers missed several opportunities to protect the child whose death bill sponsor Darryl Rouson believes could have been avoided.

The Senate Committee on Children, Families, and Elder Affairs approved the amended bill unanimously with Sen. Tom Wright absent for the vote. Committee Chair Lauren Book presented the bill on behalf of Rouson who had a scheduling conflict and called the legislation a necessary reform to eliminate, or at least reduce, incidents involving miscommunication or a lack of coordination or cooperation between child welfare agencies.

Broadly, the bill would provide standards for instruction for judges who handle dependency cases including those that involve recognizing and responding to head trauma and/or brain injury in children under six.

It would also require notification to appropriate agencies and officials if a parent or caregiver is currently the subject of a child protective investigation for child abuse, abandonment or neglect or in cases where a child has been returned to the home under judicial supervision. Information would be centrally compiled in a Florida Crime Information Center database to ensure anyone involved in child protection has access to the information.

The bill would require law enforcement to report to a central hotline any suspicions or concerns about child welfare. That central abuse hotline would then provide information to child protective investigators or a child’s case manager.

It would establish brain injury and head trauma training for any person who is a part of the child protective process including, but not limited to, law enforcement officers, case work, child protection investigators and guardian ad litem workers.

The law would also require an intensive family reunification process that combines child welfare and mental health services to ensure children are safe when they’re placed back with families.

The bill would also give agencies the option to create a special department for children under six. If adopted, those programs would allow no more than 15 children per caseworker to avoid situations where overworked case managers miss key warning signs.

The committee substitute amends some provisions of the original bill including by specifying that child welfare professionals and others who work within the system receive standardized training developed using a nationally accepted model by the Department of Health. The change eliminates the previous requirement that community based care agencies develop training models.

Community based care agencies would still have the option to tailor training to their regions in addition to the standardized state training model as long as the community training did not contradict state training.

The committee substitute also offers a mechanism for parents or guardians whose children have been removed from their care to seek a second opinion by a doctor to determine whether the child was the victim of abuse or neglect.

Though it passed unanimously, Sen. Gayle Harrell expressed concern that the bill could create an unfunded mandate for local community based care agencies who would be subject to increased costs for travel associated with obtaining new training.

The bill analysis found no significant fiscal impact because existing financial resources could be redirected to cover costs and, according to Book, no agencies have expressed concern about costs.

However, Book agreed to continue working with Harrell to clarify fiscal impact.

Harrell also expressed concern that the committee substitute did not make clear what qualifications doctors would have to have in order to offer second opinions in child welfare removal cases and suggested the bill clarify that doctors should have at least three years relevant residency experience.

Book, a bill co-sponsor, also said she would work to ensure that clarification was included in the bill.

Rouson sponsored a similar bill last year, but it was late to get a hearing in Book’s committee and never made it the floor for a full vote.

Rep. Chris Latvala has made Jordan’s law a top priority this legislative session after the bill failed to get a Senate vote last year. His 2019 legislation easily cleared the House. His 2020 bill (HB 43) is identical to Rouson’s. It unanimously cleared its first committee stop in October.