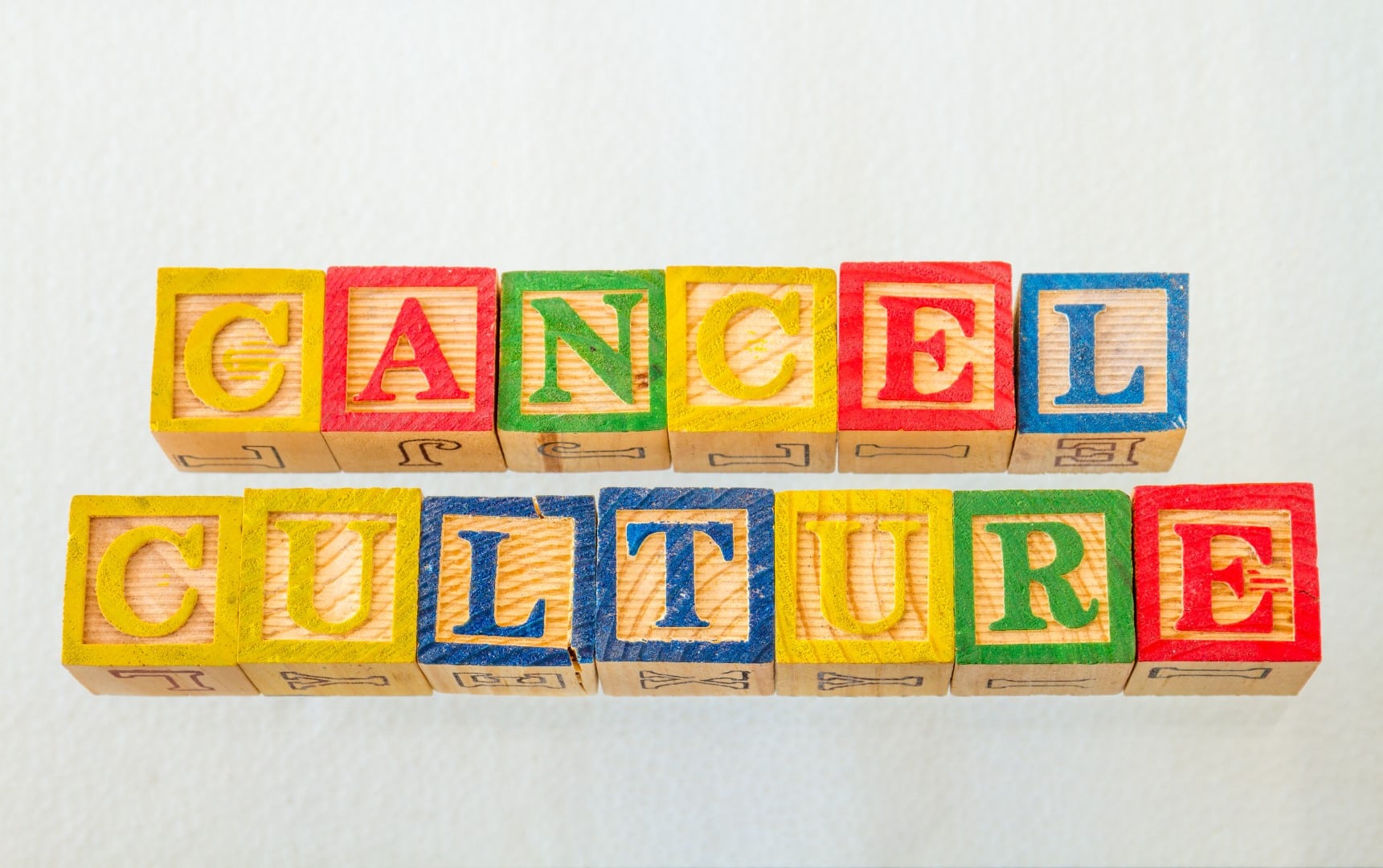 You’ve been canceled. What does this even mean? Are you the Chevy Chase Show? The very short-lived “Cop Rock” from 1990? (If you need a laugh, watch the intro.)

I think it was a cop show, but presented as a musical. It is shocking it didn’t make it.

Last week, I wrote a column; one of my followers on Twitter said I was to be “canceled.”

That follower (Mr. Larkin) is a friend and he was joking, but if you are not familiar with the term it is time to do your homework (he also suggested the idea of this column).

According to Inside Hook, “cancel culture” is defined as: “A form of boycott in which someone, typically a celeb, has shared a questionable opinion, or again, has had problematic behavior called out on social media. That person is then ‘canceled,’ which essentially means they’re boycotted by a large number of people, sometimes leading to massive declines in the person’s fanbase and career.”

Did you notice at the College Football National Championship Game that the President of the United States was filmed talking to a famous actor? Certain parts of our society did not like this, saying he should be “canceled.”

Have we reached the point where two people having a civil conversation at a sporting event is not acceptable?

You can find a million stories on this but here is one.

Is this utter nonsense, or does this cyber pack protest mentality produce results?

Actress Sarah Silverman was fired from a job after a “cancel situation.” On the other hand, Kanye West was canceled multiple times and he is still doing what he does. Same with the Kardashians.

Maybe some popular figures in our society are “too big to cancel.” (Is that a saying? Well, it now is.)

What about normal people?

Actors/politicians are people too, but the protection (and dollars) surrounding them perhaps makes us immune from feeling sorry for them.

But, what about a normal kid at school? What happens when their friends “cancel” them? When people stop following them on social media? If we didn’t have enough to worry about concerning our youth — we now have this?

Our friends in Gainesville at the Independent Florida Alligator made some excellent points last year on cancel culture. One was that group outrage against celebs is a never-ending circle; you must assume just about everyone has done something in their past that perhaps they regret doing or saying.

A student writer at the University of Miami makes the same agreement — this culture needs to go. How about Ricky Gervais and his performance this other night at the Golden Globes? As the Miami student writer points out comedians really put themselves out there regarding the type of situation.

The former President had this to say about cancel culture: “The pursuit of purity is not just a wound in civil society, it’s also the opposite of politics. “That’s not activism. That’s not bringing about change. If all you’re doing is casting stones, you’re probably not going to get that far.”

He assumes here that people engage in politics to bring about change. I’m not sure that’s true. You can read more about Barack Obama’s thoughts about cancel culture here.

So, in certain negative situations relating to celebrities, Bill Cosby immediately comes to mind. Some past actions need to be denounced.

The entire #MeToo movement is a notable example of people coming together and refusing to be silenced.

But as Obama (and many others) point out, we as a culture are too quick to press the cancel button.

Also, where was this button when the Chevy Chase Show was on? Anyone remember that?

Anyway, before it is all said and done, I think many of us in Florida might be canceled before this cancel culture itself is canceled — especially those working politics. They are in the line of cancel fire more than most.

Be safe out there. Hopefully, this fire burns itself out sooner rather than later.

nextRepublicans upping investment in Florida and other key battlegrounds