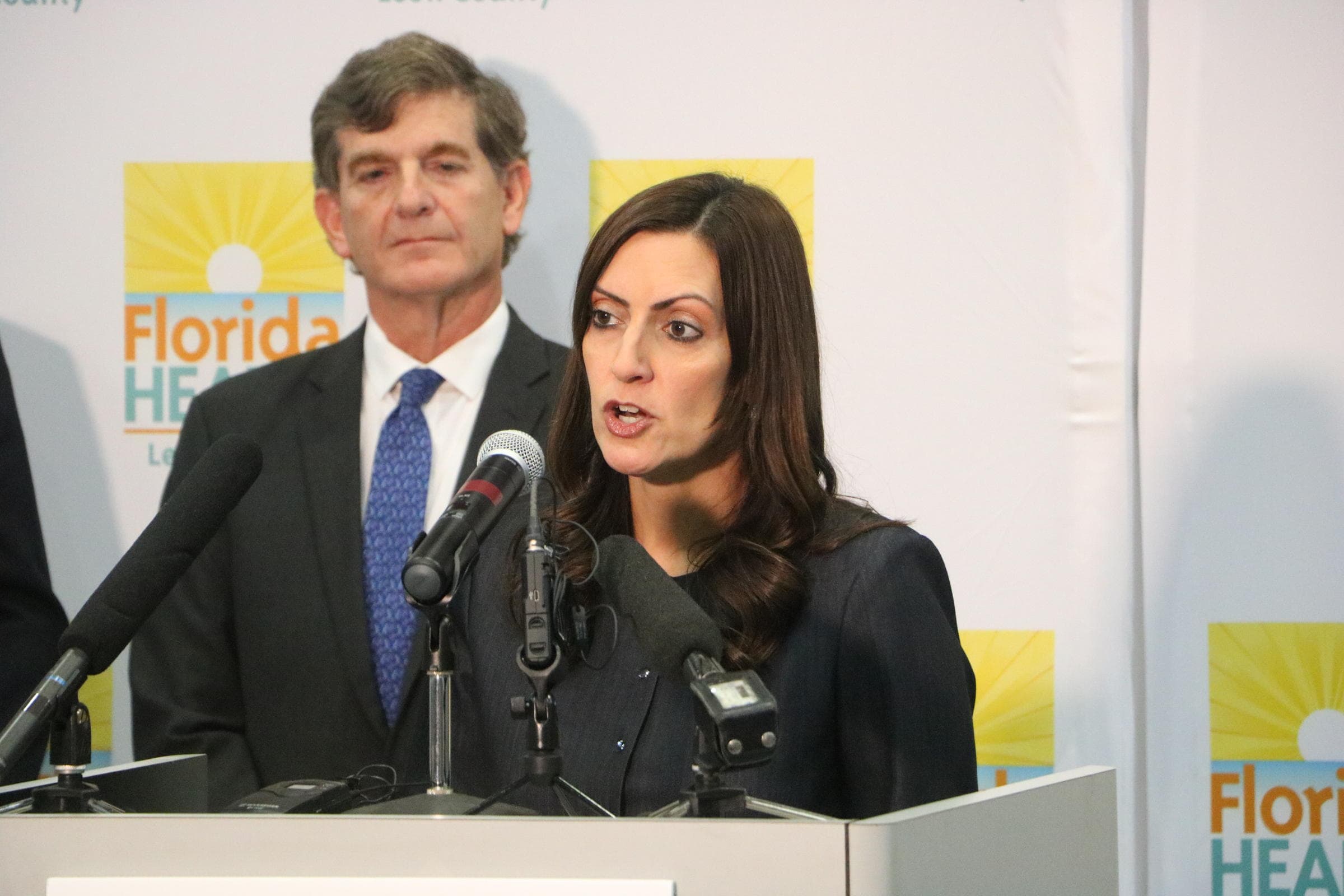 The event will be held in Miami Gardens on Sunday, Feb. 2.

That game will be held Sunday, Feb. 2 at Hard Rock Stadium in Miami Gardens. The annual event is one of the largest in the country, making it a prime target for traffickers looking to do business.

“Come Sunday, South Florida will see an influx of visitors as a result of Super Bowl LIV,” Nuñez said in a statement Monday.

“With such popular large-scale events, our communities are susceptible to the horrible scourge of human trafficking. Our administration is fully committed to combating this pervasive evil by working with the Department of Health and private sector partnerships to train personnel on ways to identify and support potential victims. Together, we all have a role to play to ensure our communities remain safe.”

The visit by Nuñez and Rivkees included a stop at the Florida Department of Health office in Miami-Dade to discuss the problem of human trafficking.

More than 160 people were arrested on trafficking charges during last year’s Super Bowl in Atlanta.

Officials in Florida have started the “Stop Sex Trafficking Campaign,” which is aimed at warning the public to look for signs of potential trafficking. A local hotline, 305-FIX-STOP, has also been set up to handle reports of human trafficking.

Law enforcement officials have worked to train hotel workers, Uber drivers and others to be on the lookout as well. Attorney General Ashley Moody traveled to Miami late last week to discuss those efforts.

“The Florida Department of Health plays a critical role in our state’s efforts to combat human trafficking,” Rivkees said of his agency’s efforts.

“Together with our state, local, federal and private partners, the Department will strive to ensure that everyone traveling to this event has the resources and information they need to feel safe and lead the healthiest lives possible.”

In April, Tampa is scheduled to host this year’s Wrestlemania, another event which often attracts large numbers of tourists and thus can pose a trafficking risk.

Last year, lawmakers passed legislation aiming at cracking down on human trafficking by increasing training and awareness, as well as setting up a database of pimps and johns. Sen. Lauren Book and Rep. Heather Fitzenhagen sponsored that legislation.