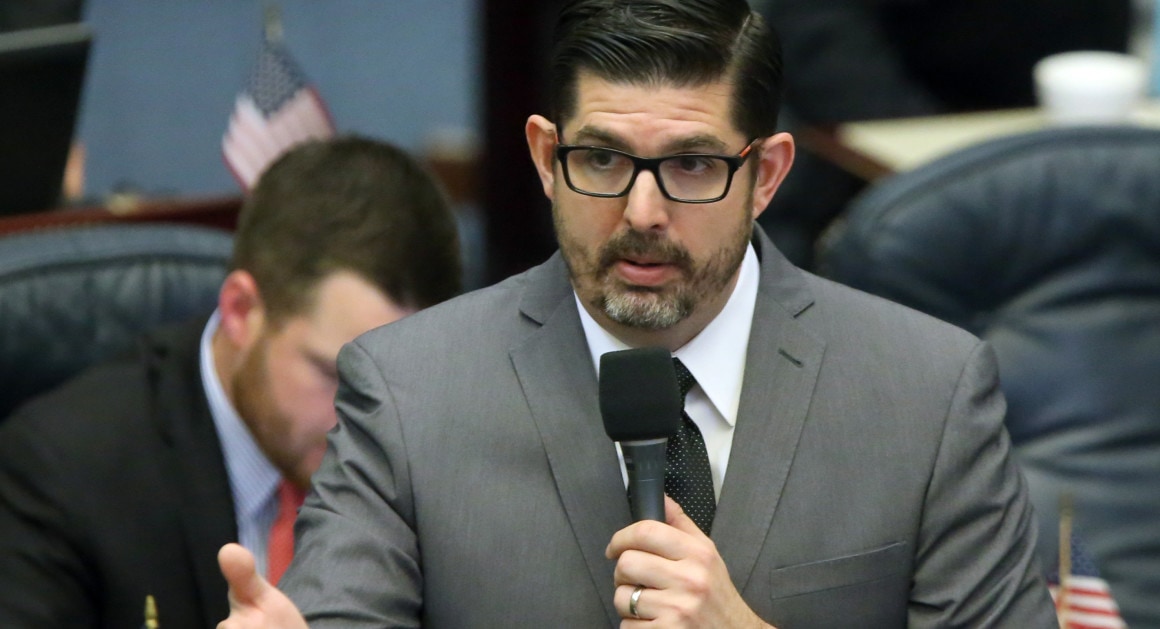 Senate Education Chair Manny Diaz said no family has told him they've been discriminated against.

Lawmakers sparred over the role of school choice in the state’s education system Thursday as companies supporting Step Up for Students face mounting pressure to halt their donations because of reports of LGBTQ discrimination.

Wyndham Destinations became the third major company to announce it will stop contributing to the Florida Tax Credit Scholarship this week, joining Wells Fargo and Fifth Third Bank. The defections come after an Orlando Sentinel investigation found that 156 private Christian schools with anti-LGBTQ views are getting taxpayer funding. That scholarship is the state’s largest voucher program. Cigar City Brewing also announced it will pull its support. It said it has not donated to it since 2018.

Senate Education Chair Manny Diaz said he’s heard of these alleged policies, but he’s not had one single person come forward and say they have been discriminated against.

“It seems to me like there’s clearly an agenda behind this,” the Hialeah Gardens Republican said. “But at the end of the day, what makes school choice so powerful is that those parents is going to put that child, their child, in the best possible situation and we need to continue to give them that option.”

Legislation expanding school choice scholarship programs (PCB EDC 20-01) passed the House Education Committee Thursday without the public or committee members expressing any concerns about students being expelled or rejected from by schools because they or their parents are gay or transgender. Committee Chair Jennifer Sullivan is sponsoring a proposed committee bill that would reduce the number of audits Step Up for Students must to submit to. And it would boost the cap for the Family Empowerment Scholarship from 18,000 students to 28,000 students.

Orlando Democratic Rep. Anna Eskamani and St. Pete Sen. Daryl Rouson are sponsoring legislation that would prohibit schools that accept vouchers from discriminating against gay, transgender and disabled students. The Democrats, including Rep. Carlos Guillermo Smith, said they will speak with Education Commissioner Richard Corcoran Thursday evening. The Department of Education has not responded to requests for comment about schools with anti-LGBTQ views receiving state funding.

Rouson said he’s asked Diaz to put his bill (SB 56) on the committee agenda. He is also sponsoring the Florida Competitive Workforce Act (SB 206), which would prohibit discrimination statewide against sexual orientation or gender identity in employment, housing and public accommodations. That has both Democratic and Republican co-sponsors. But leadership has not held a hearing yet on either bill.

Eskamani said she believes the reason more members of the public are not raising this issue in committee hearings is because they are just starting to learn more about it. She has a companion bill (HB 45) to Rouson’s school anti-discrimination legislation.

Smith and Eskamani said they oppose reducing the audit requirements for Step Up Students from once a year to once every three years.

“I don’t think it’s a good idea for us to be even less transparent with the private school voucher program,” Smith said. “That’s very problematic. I don’t know why they are afraid of sunlight.”

Sullivan said the change was recommended by the Auditor General.

Sarah Mueller has extensive experience covering public policy. She earned her bachelor’s degree in journalism in 2010. She began her career covering local government in Texas, Georgia and Colorado. She returned to school in 2016 to earn a master’s degree in Public Affairs Reporting. Since then, she’s worked in public radio covering state politics in Illinois, Florida and Delaware. If you'd like to contact her, send an email to [email protected]s.com.

nextDNA privacy bill passes the House, but questions remain in the Senate