Last Call for 12.7.21 — A prime-time read of what’s going down in Florida politics 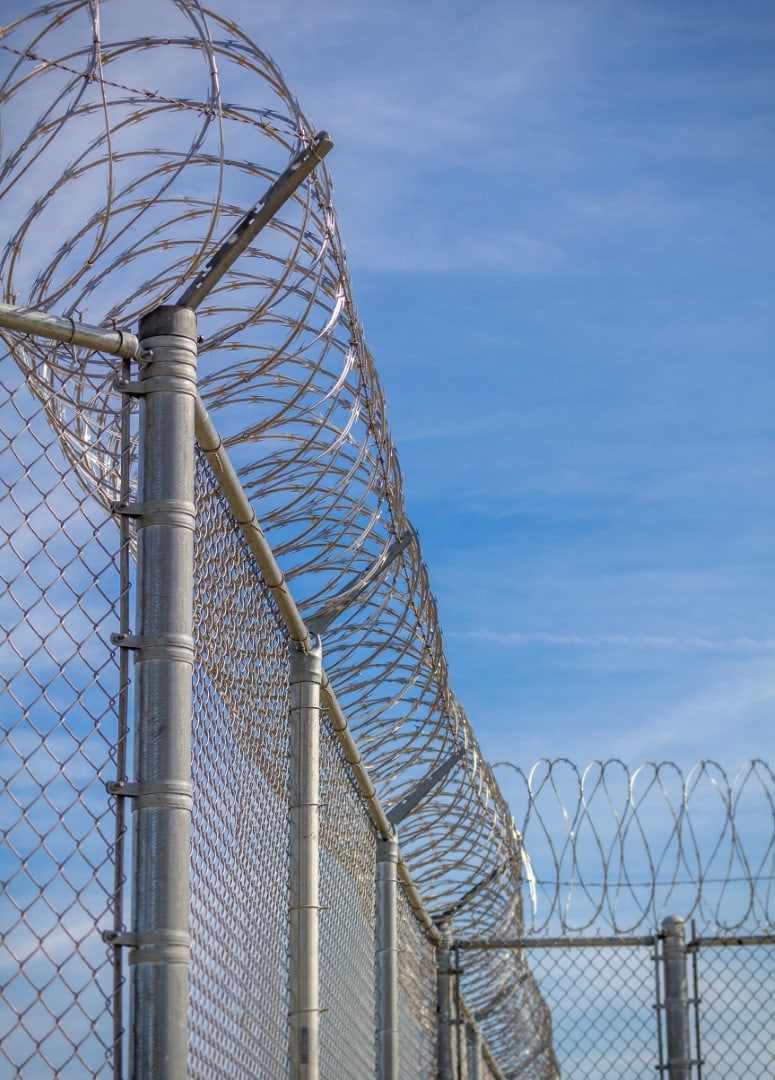 I believe that the focus of prison should not be solely punishment.

I am a Florida resident and a victim of a violent crime. On the night of Sept. 4, the comfort and safety of my home and family were violated when our house was invaded by four armed men. One of them put a gun to my head, one of my two sons was shot several times and my daughter, the youngest, hid in a closet and bravely called 911.

My son is recovering physically, although he still suffers nightmares. We are all still struggling with the emotional impact.

Two of the four home invaders have been arrested and charged with crimes that could put them in prison for life. They are 21 and 22 years old respectively.

You might think that I want the state to put them in prison and throw away the key. I don’t.

Should they be punished? Yes, they should be put in prison, kept out of society and away from their families and friends for enough time that they understand the gravity of what they did. But they are about the ages of my two sons, who are 24 and 21 and the idea of locking them up for the rest of their natural lives seems obscene to me.

After all that has happened to my family, I still believe that the focus of prison should not be solely punishment. The time an individual spends in prison should be used to prepare and incentivize incarcerated people to contribute positively and meaningfully when they return to our communities. It is a time when the person can be exposed to self-improvement courses and therapy; when they can attend classes to educate themselves; when they can learn new skills, including vocational training, that they can use after they are released. That will make it much less likely that they reoffend — and victimize another family like mine.

Since the overwhelming majority of people who go to prison are eventually released, rehabilitation should be the focus of our criminal legal system.

That is why I am supporting House Bill 189 and Senate Bill 394, currently before the Florida Legislature, which would allow incarcerated people to earn and use rehabilitation credit, also known as “gain time,” for participating in self-improvement and rehabilitation programs. If we increase the amount of rehabilitation credit a person can earn, we will incentivize rehabilitation, save taxpayer money, reduce recidivism and increase public safety.

The ability to earn and apply rehabilitation credits toward their sentence will give incarcerated people more incentive to change their lives.

According to Florida Department of Corrections Secretary Mark Inch, this has also resulted in seriously strained prison conditions. Keeping prison guards has become increasingly difficult, creating manpower shortages that are dangerous in the prison setting.

Studies estimate that if Florida was to increase the time a prisoner can earn and apply toward their sentence from 15% to 35% (which is still harsher than most other states) it would allow for approximately 9,000 nonviolent individuals, who have not physically harmed anyone and who have demonstrated that they have turned their lives around in prison, to return to their families and communities, and would save more than $870 million over five years.

Do we want people coming out of prison who have only been locked up and not had the opportunity to improve themselves while behind bars, or do we want them to have gained the skills necessary to safely return to their communities and not reoffend?

As a victim of a violent crime, I am not unique in my feelings. In 2018, the Alliance for Safety and Justice, a national organization that prioritizes making states safer to live in, reported on a poll of Florida crime survivors. It found that four out of five persons believe protracted stays in prison do more to create criminal behavior, not diminish it. By a three-to-one margin, crime survivors prefer shorter prison sentences and more spending on prevention and rehabilitation, including drug treatment and mental health programs, as opposed to the longer sentences currently meted out in Florida.

Please tell your local legislators that you support an increase in rehabilitative credits so that we can make our communities safer and reduce recidivism. Tell them you support House Bill 189 and Senate Bill 394.

Amy McCourt is a Florida resident and an advocate for criminal justice reform.