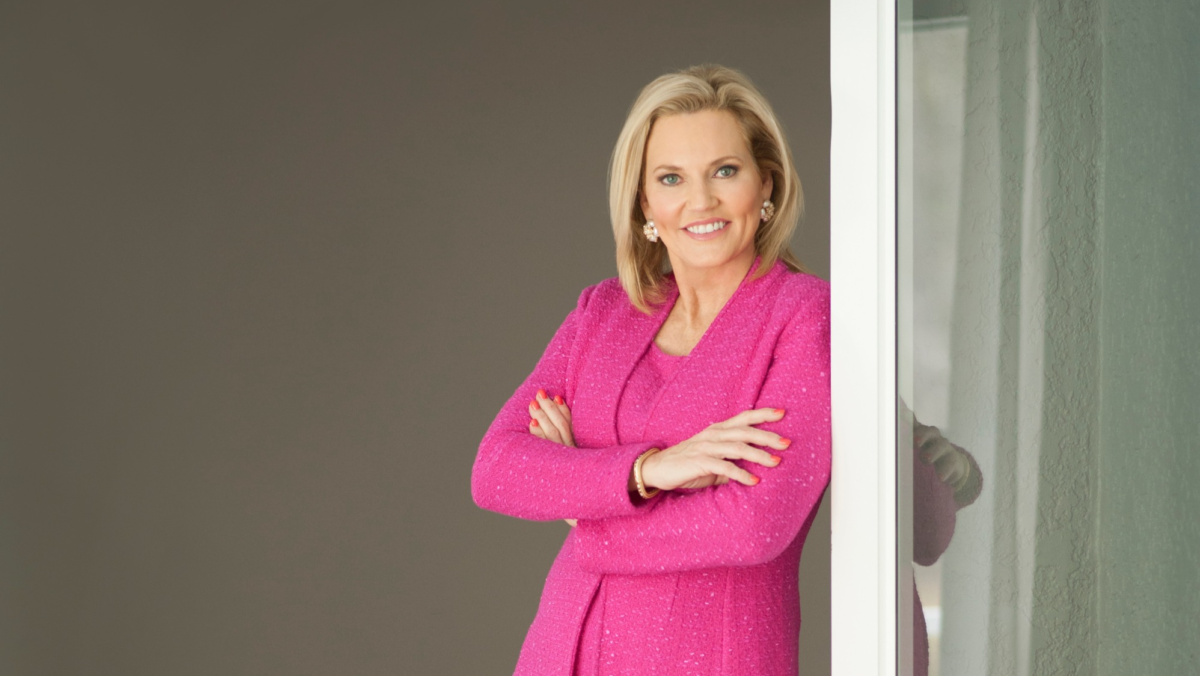 State Rep. Heather Fitzenhagen wrapped 2019 with a modest $30,391 in cash on hand for her congressional campaign.

The Fort Myers Republican filed in Florida’s 19th Congressional District in December. In the few weeks before the close of 2019, she raised a total of $31,550, all from outside contributors. All of it came from individuals, about $700 of that un-itemized.

That early total doesn’t include any money raised at two January fundraisers. Fitzenhagen held a formal campaign kickoff in Fort Myers on Jan. 8, and another in Tampa on Jan. 17.

She thought those events were a strong showing for her candidacy, she said at the time.

“I’m excited and very happy with the turnout,” Fitzenhagen said then. “People know what I stand for and know how much I care about this community.”

The Southwest Florida congressional contest appears poised to be the most expensive GOP primary in Florida in 2020.

Fitzenhagen is one of eight Republicans vying for the job.

Former Minnesota state Rep. Dan Severson raised far less in outside contributions than Fitzenhagen but has put more than $100,000 into the race himself and closed 2019 with $103,169 in cash on hand.

No other candidates have released fourth quarter financials yet; the deadline to file is Friday, Jan. 31.

But other candidates have revealed information. State Rep. Dane Eagle announced in November that he raised more than $100,000 on the first day of his campaign.

Former New York City Mayoral candidate Darren Dione Aquino told Florida Politics this week that he has about $16,000 in cash on hand, and raised about $21,000 through his own money and contributions from family and friends.

Beyond that, Naples urologist William Figlesthaler has hinted he could contribute seven figures in personal resources to the race. Professional pundit Ford O’Connell hopes to tap into a national network of support.

Fort Myers Mayor Randy Henderson hopes to tap much of the same Southwest Florida political support as Fitzenhagen. Meanwhile, state Rep. Byron Donalds, who announced in January and will not file a financial report until April, will look to Tallahassee sources, the same as Fitzenhagen and Eagle.

previousSunburn — The morning read of what’s hot in Florida politics — 1.31.20