Greg Steube closes 2019 with $187K on hand for reelection campaign 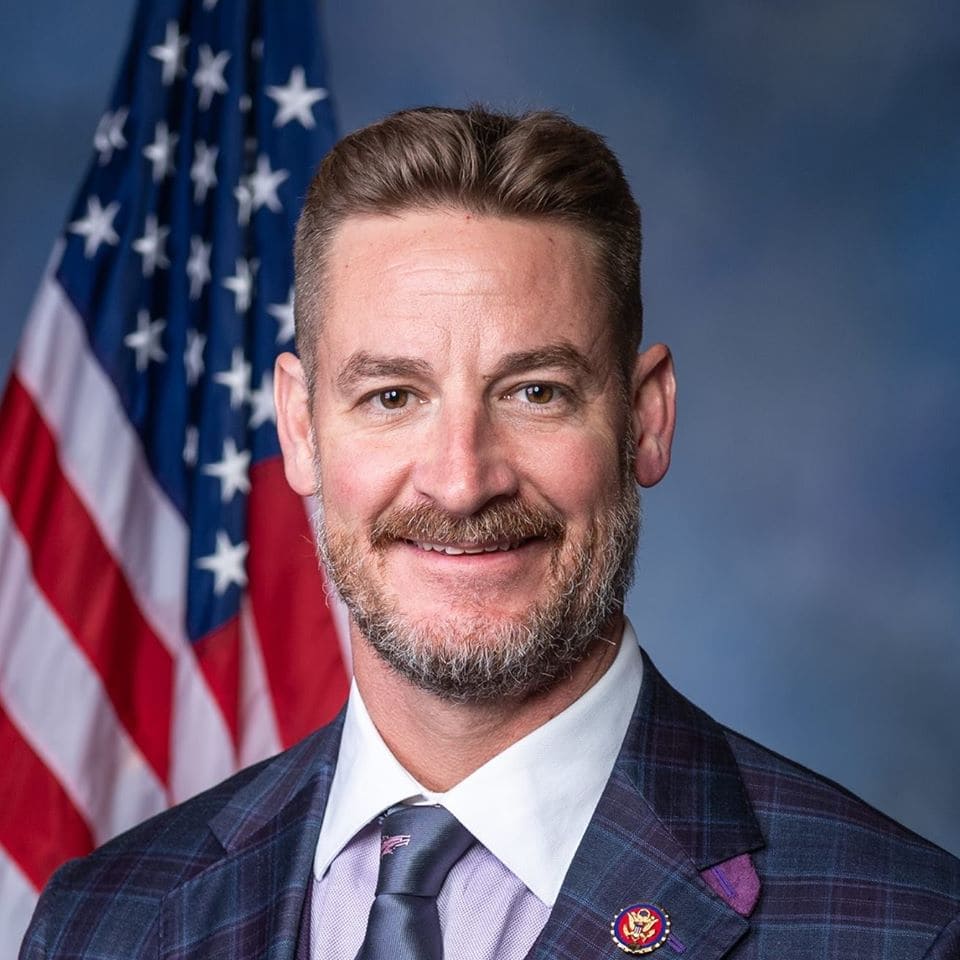 That situates the Sarasota Republican in a more-than comfortable position as he seeks a second term in Washington.

Throughout the year, he raised $332,268 in new contributions. That came as Steube became a fixture on Fox News, where he often discussed the impeachment hearings surrounding President Donald Trump.

But that wasn’t the only fundraising tied to Steube that took place last year. Political committee activity showed he might be interested in extending his influence beyond Florida’s 17th Congressional District.

The Greg Steube Victory Fund, a committee separate from the Congressman’s campaign, also raised $22,700 in 2019. By year’s end, all that money had been dispersed either to Steube’s campaign ($12,400), to 9Seven Consulting ($500), or to the Getting Republicans Elected for Generations PAC ($9,800). GREG PAC spent money on 9Seven and services from Alex Blair, Steube’s campaign manager. Consider it a sign the Sarasota pol wants groundwork laid to help other Republicans get elected to the House in the future.

For now, Steube seems set for his own 2020 campaign.

As a member of the House Judiciary Committee, the freshman Congressman played a vital role at some of the earliest hearings on the effort to remove Trump from office. Along the way, he became one of the President’s key defenders.

He ultimately earned time on the House floor to speak against articles of impeachment brought against Trump. There, Steube decried the process as “wasted time” spent to settle a “political vendetta,” a talking point echoed among many Republicans in Washington.

Steube, a former state Senator, ultimately won a heated primary in 2018 by a landslide. He went on to easily win the general election, but that notably occurred after the death of Democratic nominee April Freeman.

That meant Steube faced replacement nominee Allen Ellison, though Freeman’s name appeared on the ballot. The Republican won with 62% of the vote in the end.

This year, Steube appears likely to face Ellison again. The Sebring Democrat has filed to run on his own name and platform this time around.

While Ellison reported having about $297 left in his campaign account as of the end of September, no new fundraising information is available as of this report. Ellison did hold a fundraising event in January that won’t be reflected in fourth quarter reports when they become available.

Another Democrat, Theodore Andrew Murray, has also filed a statement of candidacy but has not reported any fundraising.