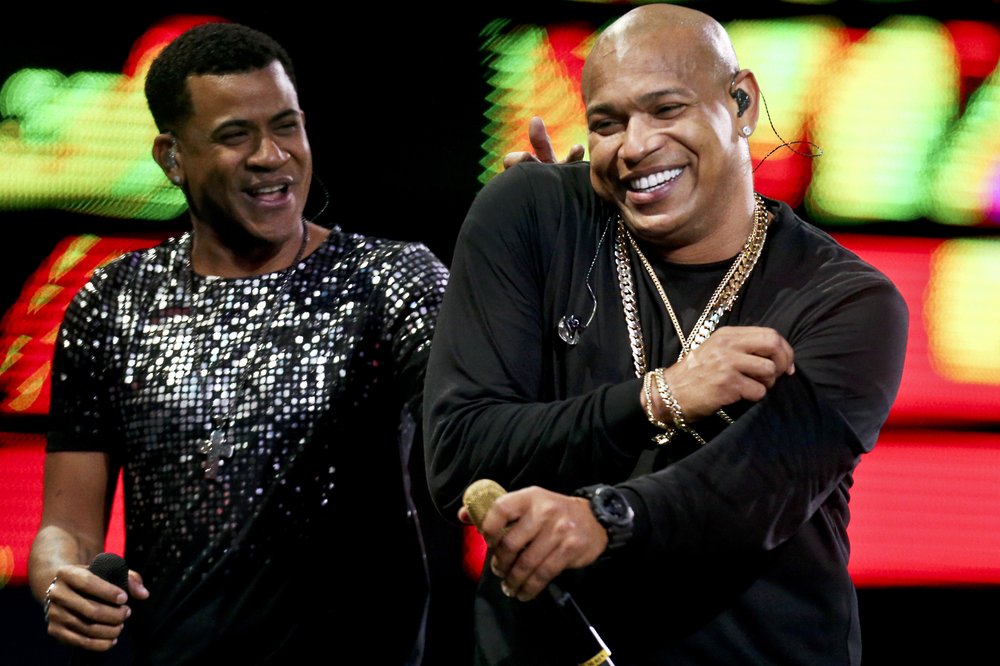 “We’ve gone back to the Cold War."

Platinum-selling reggaeton act Gente de Zona was barred from a New Year’s Eve concert in a Miami park. The Mayor of Miami declared another Cuban singer persona non grata and her concert in a private club was canceled. Fellow artists Jacob Forever y El Micha were shut out of a July 4 concert the neighboring South Florida city of Hialeah last year.

As President Donald Trump tightens the trade embargo on Cuba, some members of the United States’ largest Cuban-American community are once again taking a hard line on performers from the island who support its communist government or don’t speak out against it.

The degree of support for a hard line on Cuba among South Florida’s roughly 1.2 million Cuban-Americans could influence the 2020 presidential election. Partly because of Republican anti-communism, Cuban-Americans have long been a historically GOP-supporting bloc in a swing state with 29 electoral college votes.

While some polls in recent years have shown weakening Cuban-American support for the embargo, observers say Trump’s attempts to cut off the government’s income is emboldening activists who want to punish the Cuban government and its supporters in hopes of fueling regime change.

One of those activists is Alex Otaola, a 40-year-old Cuban-born YouTube personality who has organized boycotts of figures like Gente de Zona and singer Haila Mompié that have led to de facto bans on their performing in South Florida.

“These are artists with ties to the Cuban dictatorship, who are used as tools of the dictatorship,” said Otaloa, who emigrated from Cuba in 2003.

He said he was offended by artists who support communism at home but make money by performing for Cuban-Americans in South Florida.

“Enough of the hypocrisy,” he said.

But many Cuban-Americans interviewed by The Associated Press said they disagreed with the cultural hard line.

Carlos Nardo, a retiree who arrived in 1970 and has never gone back to the island, said he does not agree with the cancellation of concerts.

“It is art, they are artists,” said Nardo. “If you are against them, don’t go to their performances.”

Gente de Zona were barred from a concert organized by the Cuban-American singer Pitbull in a public park in Miami after Republican Miami Mayor Francis Suárez spoke out against them.

“You have to understand that an artist who declares themselves in favor of communism or gives communism credibility is considered persona non grata,” Suárez said, a Republican. “It’s not about intolerance or censorship, it’s about respect and recognizing the mortifying history of communism, especially in Cuba.”

In 2019, the Miami city council passed a resolution asking Congress to cancel cultural exchanges with Cuba, which had flourished under Obama.

“We’ve gone back to the Cold War,” said Andy Gómez, a political analyst and former director at the University of Miami’s Institute for Cuban and Cuban-American Studies.

He said he believed that much of the offensive against Cuban artists was tied to 2020 electoral politics, both national and local.

Local politicians “are thinking that those who shout and get passionate about Trump will win votes,” in November, he said.

Mompié hasn’t spoken out on her ban but her son Haned Mota Mompié said on Instagram that “politics has turned us Cubans small-minded, and turned us against each other.” Gente de Zona didn’t respond to requests for comment by The Associated Press.

Cuba’s ambassador to the U.S., José Ramón Cabañas, responded to the Gente de Zona ban by tweeting, “Cultural terrorism? Miami politicians ask for Cuban artists to be excluded from a local concert.”

The current bans, which have support from a mix of older and younger Cuban-Americans, “are, to me, an act of total discrimination,” Cancio said.

They’re censoring artists, he said, “for the simple fact that the only crime they commit is thinking differently and living in the country of their birth.”

previousIowa a carnival of democracy for media — until it went sour