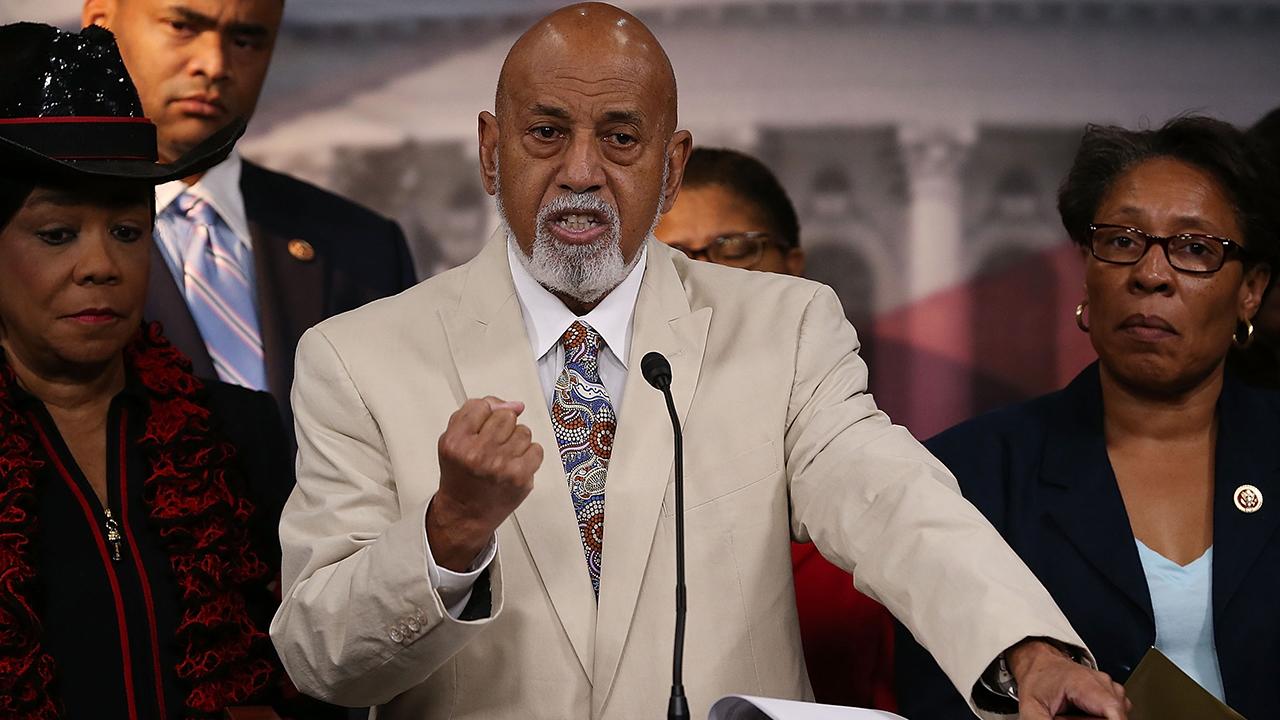 Hastings represents Florida’s 20th Congressional District, which covers portions of Broward County, extending up through West Palm Beach up to Lake Okeechobee. Ceasar is the former Chair of the Broward Democratic Party.

Hastings released a statement Tuesday explaining his decision to back Ceasar in the five-person field.

“I have known Mitch for most of his adult life and have witnessed firsthand all that he has done to protect the rights of voters,” Hastings said.

“Mitch has been an effective advocate and strong voice for Broward County, with a long and well-documented record as a community activist. I know that he will put the people of Broward first by tirelessly working to protect their voting rights. It is with great pride and enthusiasm that I provide my endorsement for Mitch Ceasar as the best choice for the next Broward County Supervisor of Elections.”

Ceasar is competing with Ruth Carter-Lynch, Chad Klitzman, Tim Lonergan and Joe Scott for the Democratic nomination. No Republicans have filed for the post in the heavily Democratic county.

Broward has had its election struggles in the past. Former Supervisor Brenda Snipes retired after her office botched portions of the 2018 midterm election. Gov. Rick Scott appointed Pete Antonacci to serve as her replacement.

Of course, the errors during Tuesday night’s Iowa caucuses also brought the need for election integrity to the forefront. Hastings cited those concerns in his statement endorsing Ceasar.

“Voter confidence in our election system is in jeopardy. Be it the threat of foreign involvement in our voting systems, the concern that votes might not be counted, or the attempts by Republicans in the Florida State Legislature to enact voter suppression laws,” Hastings said.

“The times we live in dictate a new job description for the Supervisor of Elections.”