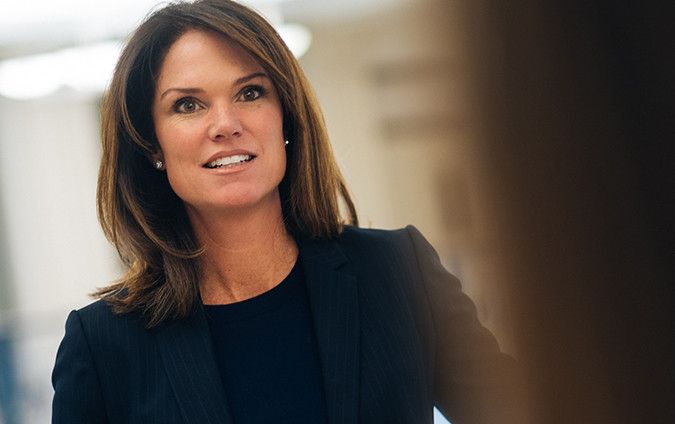 Melissa Nelson is running for another term as State Attorney for Florida’s 4th Judicial Circuit.

Nelson, a Republican, was first elected State Attorney in 2016 after earning more than two-thirds of the vote in a three-way GOP primary. She was unopposed in the general.

As State Attorney, Nelson established Florida’s first legislatively funded Conviction Integrity Review Unit. Notably, the unit overturned the conviction of Clifford Williams, a Jacksonville man who spent 43 years in prison for a crime he did not commit.

Prior to seeking public office, Nelson spent 12 years working as an Assistant State Attorney, where she prosecuted cases ranging from misdemeanors to capital homicides.

So far, Nelson is unopposed for reelection.