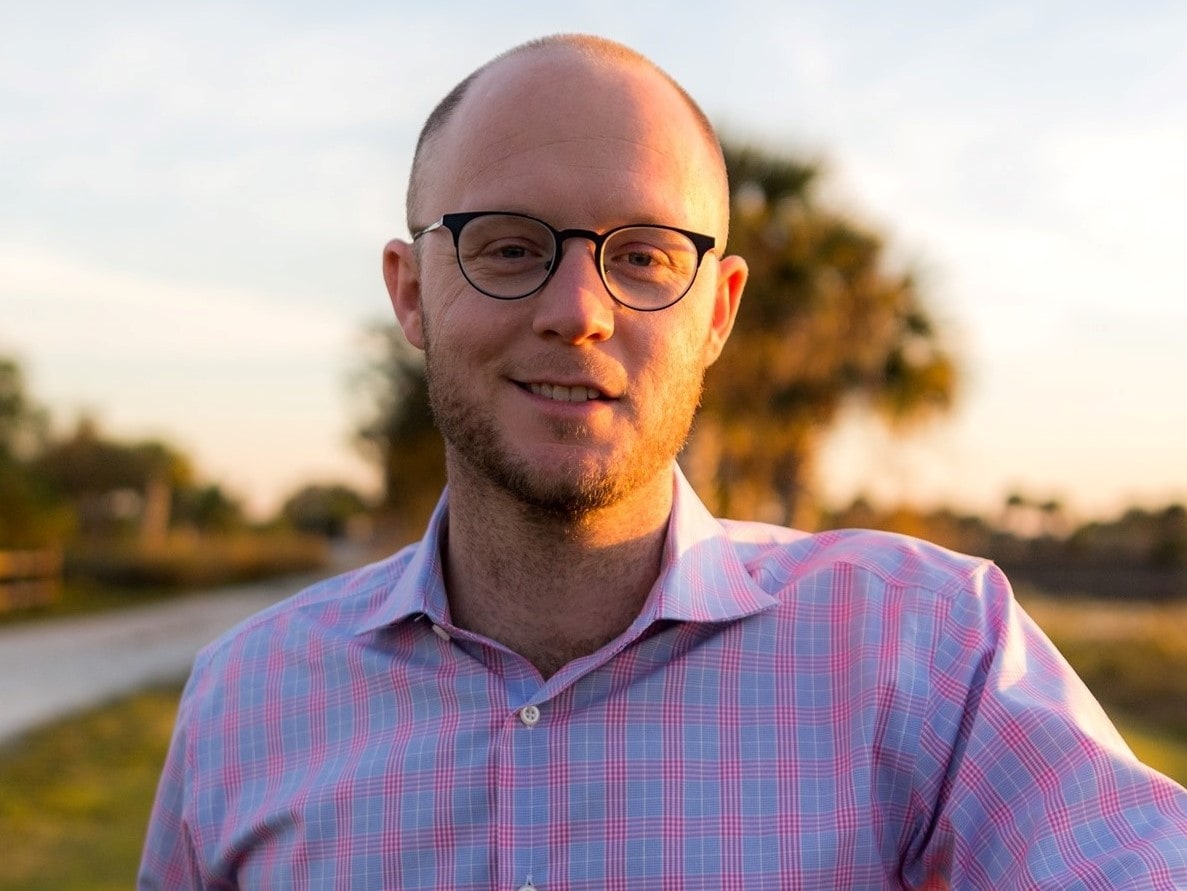 Gabbard is now competing for the nomination in the Democratic presidential primary. Weiss said he was involved in advising Gabbard on national security issues.

Weiss was born in West Palm Beach and grew up in Wellington. He said the need to combat anti-Semitism is one of his top priorities should he manage to unseat the incumbent.

“I come from a Jewish family that came from Germany that fled to the United States from the Nazis during the time of the Holocaust,” Weiss explained in one of several campaign launch videos posted to his website.

“The Jews that came to America came to be fruitful and to live, not to experience a new era of anti-Semitism.”

Weiss argued that Congress “is not working seriously against the phenomenon of anti-Semitism” and that he’ll seek to make change in the U.S. House.

“I will bring more security resources to our communities. I will fight against the hate in this country. I will fight for a change in gun policy so we can prevent violent people from using these guns,” he said.

Frankel has served in Congress since 2013. She took over CD 21 after redistricting ahead of the 2016 election. The district covers parts of Broward and Palm Beach counties.

Weiss also highlighted the fact he is a native of the district in explaining his desire to run.

“It was right here, in Florida’s 21st Congressional District, that I joined the United States Navy. I have worked in Congress for years as a national security adviser. I understand how Congress works, and I am not satisfied with the status quo.”

Weiss is one of three Democrats seeking to challenge Frankel, though it’s unclear how much of a threat they’ll be come August. Frankel has not faced a primary challenger for the seat in the previous two cycles.

Right-wing activist Laura Loomer has drawn some attention as she also competes for the seat as a Republican. Loomer has even managed to outraise Frankel for two straight cycles.

It’s unclear whether that shows Frankel is vulnerable, or whether Frankel is confident her existing war chest will be enough to hold the seat. Frankel has more than $1.1 million in cash on hand, according to the most recent reports filed with the Federal Election Commission.