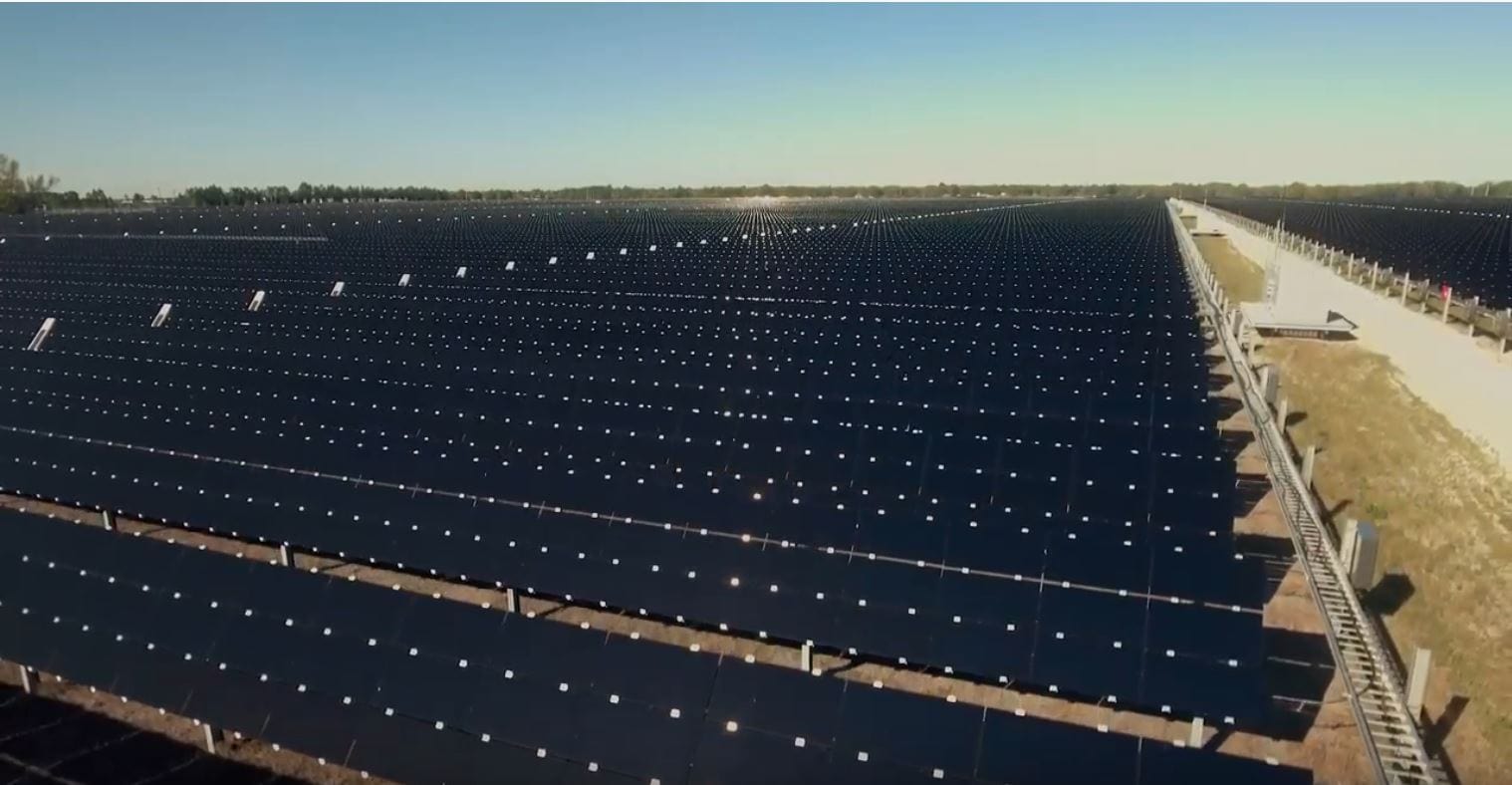 Tampa Electric Company (TECO) announced Wednesday it would invest about $800 million to add another 600 megawatts of solar power in the next three years.

When complete, the solar expansion will reduce carbon dioxide emissions by about 500,000 tons every year, which is roughly equal to removing 100,000 cars from the road.

“Our customers want a cleaner energy future for themselves — and their children,” TECO President and CEO Nancy Tower said. “We are committed to continue to lead Tampa Electric toward cleaner energy while ensuring our prices remain affordable for customers.”

With this expansion, TECO will have a total of more than 1,250 megawatts of solar power — enough to power more than 200,000 homes — with about 14% of the utility’s energy fueled by the sun, the highest percentage of solar power of any utility in the state.

The solar expansion will also prove less expensive to customers than if TECO kept its fleet as it is today. This expansion will significantly change the company’s generation mix, as the utility continues to reduce its use of coal. In the past 20 years, Tampa Electric has reduced its use of coal by 92% and has cut its carbon footprint in half.

TECO’s investment in solar power has also saved more than 1.4 billion gallons of water — significantly helping an area of the state that has critical concerns over water use.