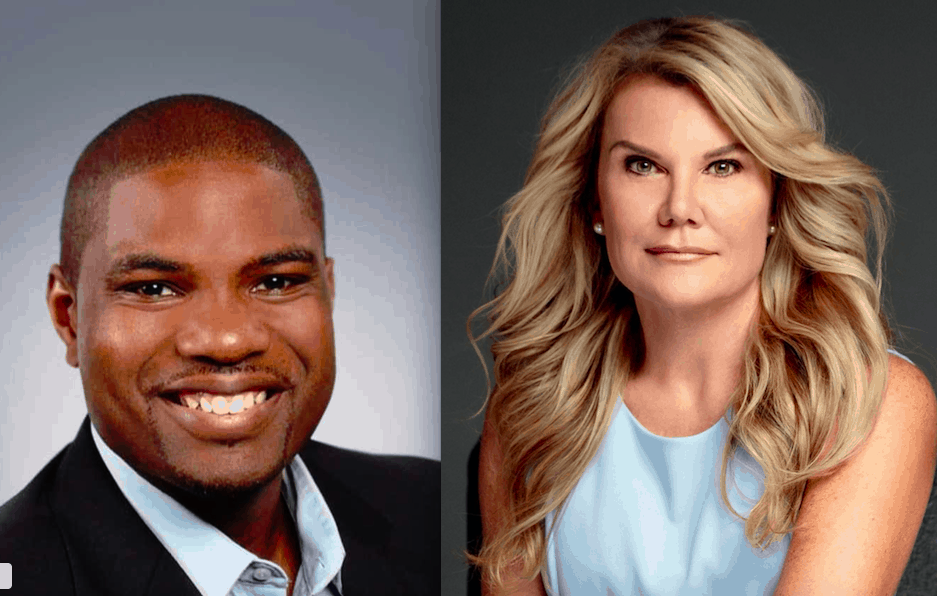 Naples Republican Lauren Melo has the support of Rep. Byron Donalds, who she’s running to succeed in the House.

She also picked up the endorsements of every state lawmaker now residing in Collier County. That includes Sen. Kathleen Passidomo and Rep. Bob Rommel

“I am humbled and honored to have earned the confidence and support of these leaders,” Melo said. “I know I have big shoes to fill, but I am committed to living up to the expectations placed in me.”

Melo remains the only active candidate in House District 80.

The outgoing Representative offered high praise for his own chosen successor.

“Lauren Melo is a true conservative,” Donalds said. “We campaigned for the President together and Republicans can count on her in Tallahassee.”

Donalds’ support should also quell further speculation over whether his wife, school choice advocate Erika Donalds, will run for the seat.

Passidomo, in line to become Senate President after the 2022 elections, also offered up words of praise.

“I’ve known Lauren Melo to be a tireless advocate for our community and her profession over many years,” Passidomo said. “I have no doubt she will take the same passion and dedication to the Florida House of Representatives.”

Rommel, who is running for his third term in the House, said Melo would be a good addition to the GOP caucus.

“Lauren is a small business owner who understands how to create jobs and grow the economy, because she’s done it,” he said. “Lauren will stand up for our conservative values and will serve our area with distinction in Tallahassee.”

Melo serves as President of the Naples Area Board Of Realtors. Her work in the real estate industry includes board positions with the Florida Realtors and National Association of Realtors.

She also runs her own firm, Florida’s Realty Specialists of Naples.