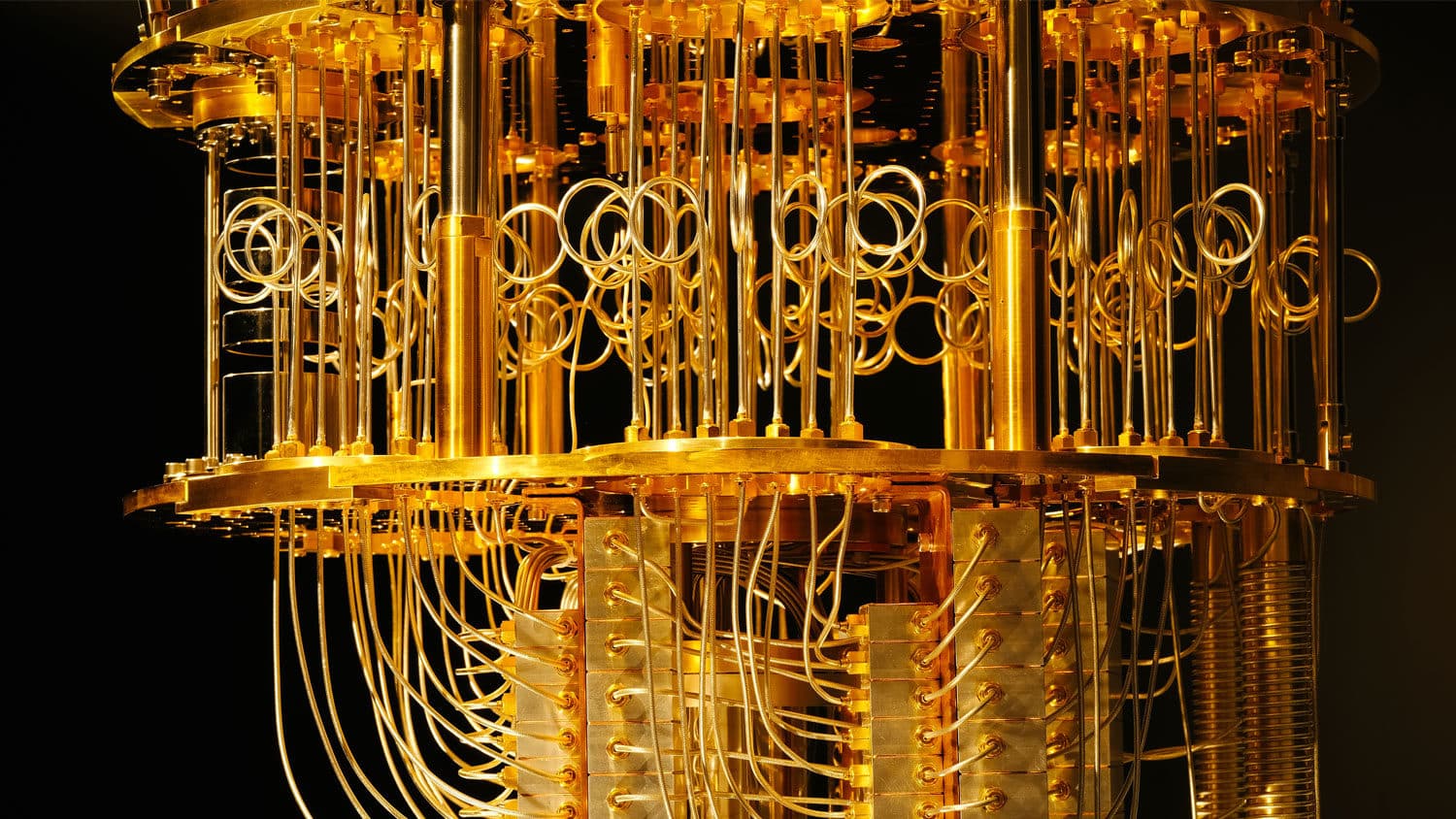 A computer with these speeds is hard to wrap your head around.

“Quantum computing” is the use of quantum-mechanical phenomena such as superposition and entanglement to perform computation.

Or (more simply), a quantum computer is a computer that makes use of the quantum states of subatomic particles to store information.

Guess how many of these computers exist in the world? Around 12.

Owing them are IBM, Los Alamos (Area 51), NASA, Google, Lockheed Martin and, of course, the University of Science in Technology in China — yes, they have one.

There are a few others, but not many. This is an exceedingly small playground, and it deserves our attention, as there is a technical race going on here and we might not be in the first place.

As an 80s kid, the mention of a supercomputer, and my mind goes straight to Hollywood and the 1983 monster WarGames featuring the War Operations Response Computer (THE WOPR). 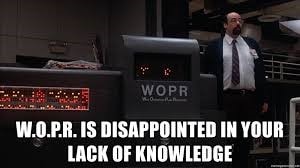 Back to our regularly scheduled programming.

The White House announced this month there are new plans to federally fund artificial intelligence and quantum computing.

When the applications for QC are laid out, it’s not just for solving our problems. The potential use in warfare, cybercrime and all other places you do not want to see our enemies innovate are out there.

Google recently claimed to have quantum supremacy, meaning its 54-qubit Sycamore processor was able to run a calculation in 200 seconds — something that would have taken a normal supercomputer 10,000 years.

Who should get a quantum computer? Many gamblers, political pollsters or the Houston Astros? All joking aside, this is some serious horsepower like we have never seen before.

IBM disputes most of Google’s claims, and you can read about their little quantum tantrum here. Or check out the visual demonstration. It is fascinating.

OK, so outside of the lab and the bubbled worlds of super-tech giants and academia, what does this tech mean for you and me?

According to Builtin.com, there are 10 real-life uses of quantum computing in the near future:

There are some HUGE items on that list, as far as areas of concern for our state and nation. There are also some amazing opportunities for innovation, especially in Florida. How to channel the sun more effectively? Find a cure for cancer?

A computer with these speeds is hard to wrap your head around. 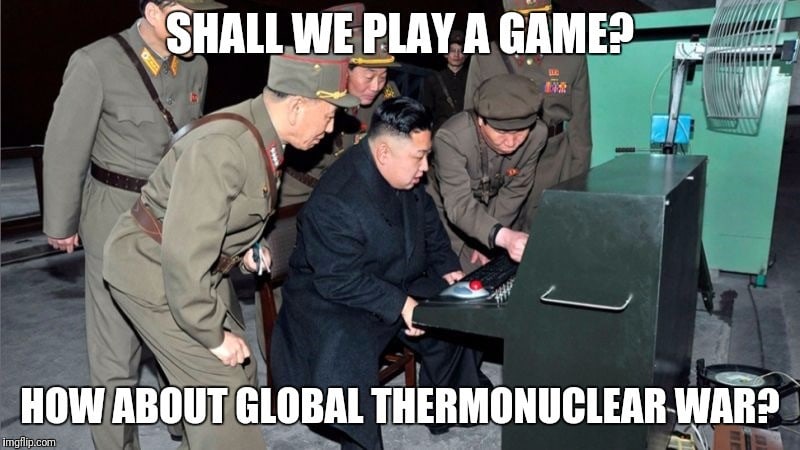 In Florida, a company is on the front lines of trying to protect us from devious usage of quantum computing: PQSecure out of Boca Raton.

According to the Miami Herald, the National Science Foundation just awarded them a $750,000 grant this month and to simplify the above mission they are coming up with next-generation protections for next-generation cyberthreats coming from quantum computers overseas.

As also mentioned in the Herald is that the PQ team is currently prototyping designs for Amazon and Intel. It doesn’t take a supercomputer to tell me that this company will be dominant in the space in five years — and they are right here in our backyard. That’s my call.

While most of our enemies today are behind us in most things (N. Korea, Iran, etc.), as mentioned before, China is not.

It’s not too much of a leap to say that they just well could be at the forefront of quantum computing (did you say quantum leap? Pun alert).

At the moment, they need to focus on their homeland, but soon they will be back. And they are not looking to play tic-tac-toe (sorry, just one more WarGames reference, I can’t help myself).

Blake Dowling is CEO of Aegis Business Technologies and writes columns for several organizations, as well as hosting the monthly Biz and Tech podcast. He can be reached at dowlingb@aegisbiztech.com.