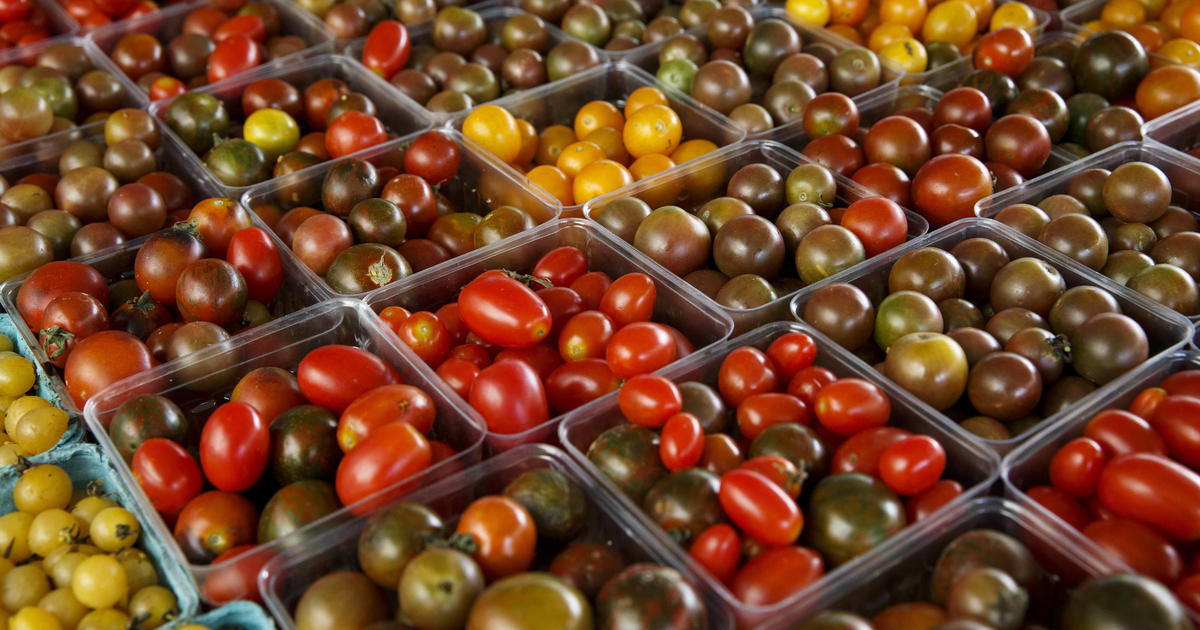 The House E-Verify bill could be reworked to include private employers when it goes before its first committee on Thursday.

The moment comes as business interests, including many that have bankrolled campaigns for the Republican majority, push back on regulations that could significantly impact major Florida industries like agriculture and hospitality.

“If we are going to talk about having a strong position on immigration, it’s important we have a reciprocally strong positing on hiring illegal immigrants who are here now,” said Rep. Heather Fitzenhagen.

The Fort Myers Republican serves as a prime sponsor for the bill, along with Rep. Cord Byrd, a Jacksonville Republican.

Byrd ahead of the Session initially filed a bill that would require only public employers to verify employment eligibility for workers.

He has stressed the importance, however, of ensuring compliance with the law. And ahead of the legislation’s first hearing in front of the Commerce Committee, he filed new language that would require private businesses to use the system.

But a strange bedfellows alliance of liberal immigration advocates and free-market business leaders has continued to coalesce against E-Verify. Both groups say the federal E-Verify database is unreliable, and strict requirements on businesses could threaten their livelihood and the economy overall.

FWD.us issued an economic study earlier this month that showed Florida could lose 253,000 jobs if requirements were put into place. The group rallied Latinx students to storm the capital this week, both in support of native language college testing and against the E-Verify requirements proposed in the Legislature.

“We don’t have to do this and we shouldn’t be doing this,” he said.

“We need to keep American farms in good shape, making a living, which is very tough in this country,” he said.

But in the Senate, there has been significant friction around where to apply requirements.

Legislation (SB 664) carried by Sen. Tom Lee, a Thonotosassa Republican, had broad requirements when first filed. It left its first committee stop with a carve-out for agricultural industry employers. Lee removed that before a second committee stop. But as it advanced from the Senate Commerce and Tourism Committee, it contained new language loosening enforcement measures for employers.

That was enough to make Lee tell reporters immediately after the hearing that Gov. Ron DeSantis ought to veto the bill if it arrives at his desk in its current form.

Leadership in the House and Senate have ranged from cautious to hostile about E-Verify, even as DeSantis made it one of his priorities for the 2020 Legislative Session. Both Senate President Bill Galvano and House Speaker Josè Oliva have suggested a mandate would burden private business.

DeSantis, a Republican elected on a promise to be tough on immigration, in a gaggle last week said he felt Republican special interests were what largely stood in the way of the bill passing.

Fitzenhagen declined to comment on what changes would be acceptable on the House version.

“All we want to find is a landing place for E-Verify that we are comfortable with and that is strong enough the Governor will be inclined to sign it,” she said.

The House Commerce Committee will hear the bill at an 8 a.m. hearing on Thursday.

previousSunburn — The morning read of what’s hot in Florida politics — 2.27.20