18-year-olds can’t ‘make it rain’: Jacksonville may require strippers be 21 or older 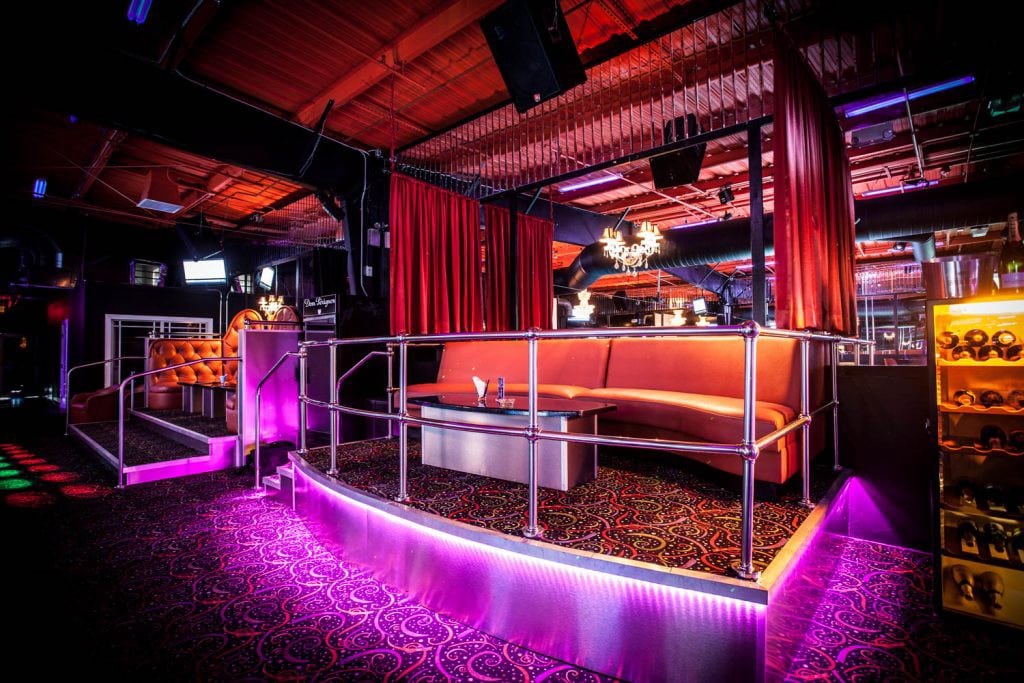 When it comes to strip clubs, Jacksonville has been a freewheeling town up until now.

“You can just come in and dance,” said Jacksonville City Councilwoman LeAnna Cumber, describing how the city became a sordid stop for adult dancers of questionable legality.

Women who were underage, women with felonies: there was nothing in code to address it.

Cumber, a first-term Republican from the San Marco area, hopes to change that civic black eye. She moved a bill this week that brings some accountability to adult entertainment.

Thank you @lennycurry, his staff, OGC, @JSOPIO, @JFRDJAX @CMTommyHazouri and all of my Council colleagues for working hard toward eradicating sex trafficking in Jacksonville. Council passed 2020-074 tonight unanimously!

The “narrowly tailored” bill, Cumber said, “does a number of things but the biggest is that it raised the stripping age from 18 to 21. First in the state to do so and possibly in the country.”

Cumber notes that while estimates vary as to how young the average age is of introduction to sex trafficking, there is general agreement that women are most vulnerable between the ages of 14 and 20.

Jacksonville has taken aim at human trafficking in recent years, but this legislation takes it a bit farther, attempting to bring regulation to the often murky world of so-called adult entertainment.

Performers will be required to register with the Sheriff’s Office for an occupational license of sorts: a “performer work identification card.”

This now includes exotic dancers of the traveling headliner variety (Stormy Daniels, for example). A previous iteration of the bill contemplated a carve-out for short-time strippers.

Jacksonville, Cumber says, is among the last major Florida cities to do such.

“Women and girls who can’t get cards come up, get brought up,” Cumber said.

Performers will be required to have them, and clubs will be forbidden to hire performers without them.

With legislation targeting local “occupational licenses” all the rage on the state level in less controversial sectors, the bill makes a case for local control under the guise of “public safety.”

Clubs will also be required to keep rosters of registered performers and to keep copies of identification cards on file to be produced on demand.

Because the Sheriff’s Office will issue these cards, they will be less prone to forgery than drivers’ licenses, Cumber said.

Police will have on-demand access to the clubs now, and cause won’t be necessary for them to enter. The goal of “curbing sex trafficking” demands such, the Councilwoman added.

Club license fees will go up to defray the cost of maintaining licenses, Cumber noted. Right now, the city is losing money, spending more on enforcement than is brought in from club licensure fees.

The bill does not wipe out these clubs, Cumber said. She is realistic about the industry.

“22 clubs, a handful of owners,” Cumber said, with zoning barring them from residential areas and in long-past-their-prime commercial corridors.

The bill sets up a mechanism for continued process improvement.

A “Survivors’ Council” will ensure that those who lived through some of the worst the industry and humanity have to offer will be able to help ensure that what they endured is not perpetuated.

Mayor Lenny Curry, a political ally of Cumber’s, lauded the legislation in committee. He will host a bill signing Thursday.

Cumber, who went to the President’s Summit on Human Trafficking in January, notes that there is accord at all levels of government to find a way to turn the tide.