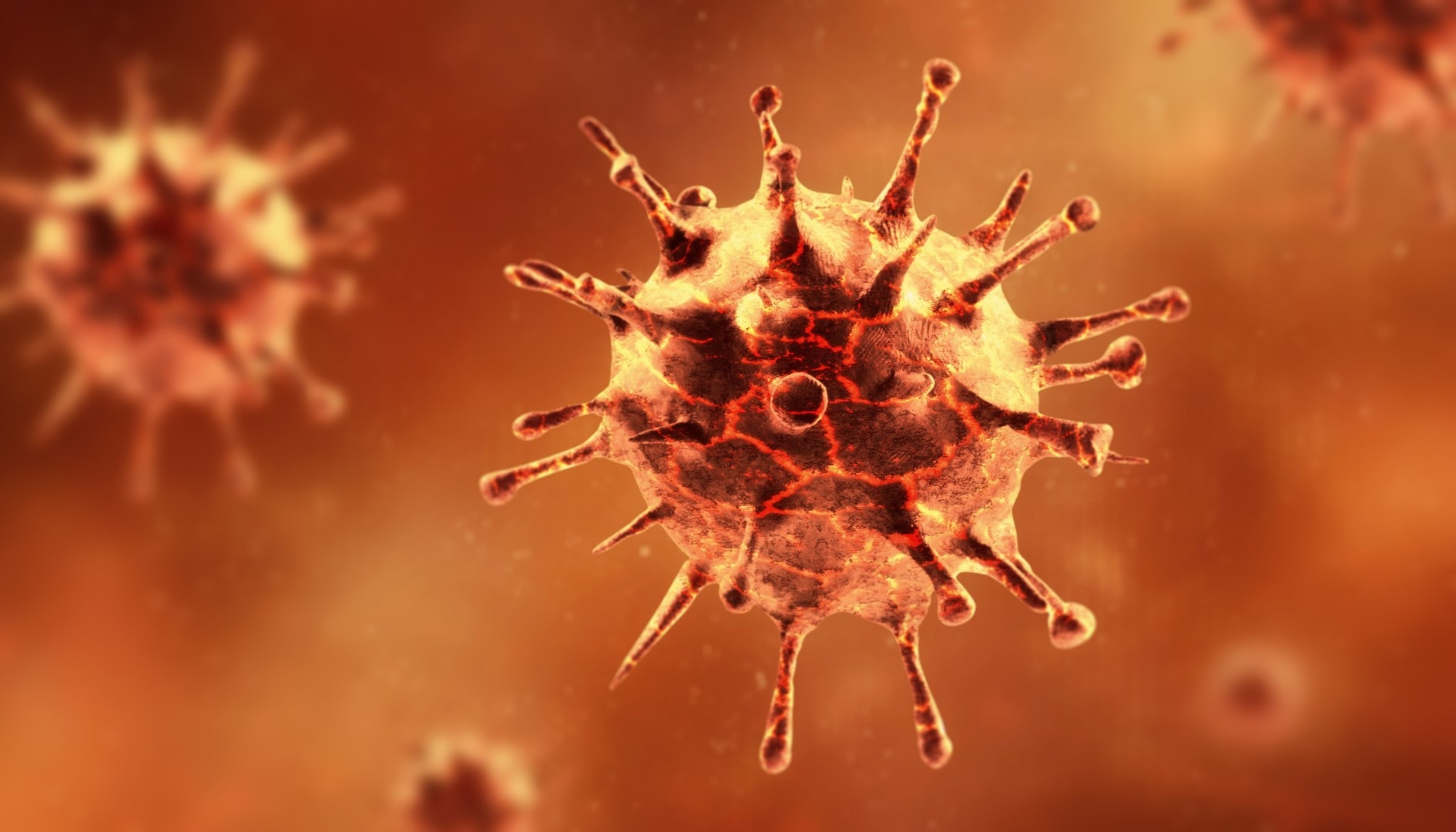 A second person in the U.S. has died of coronavirus.

Two people in Florida — one from Hillsborough County and one from Manatee County — have become the first in Florida to test  “presumptively positive” for COVID-19, Gov. Ron DeSantis announced Sunday evening.

DeSantis directed Surgeon General Scott Rivkees to declare a public health emergency in the wake of the new cases and has scheduled two news conferences Monday in Tampa and Miami.

State officials said both people sought health care and would be under isolation until cleared by public health officials. Both were identified as adults, though their ages weren’t released. Officials also tweeted that they are monitoring others who have been in contact with the two patients.

The Hillsborough patient had a history of travel to Italy, which has been among the countries hardest hit by the spread of the coronavirus outside Asia.

Authorities said the Manatee patient had not been in any of the countries currently identified for restricted travel by federal authorities.

During the public health emergency, Rivkees will lead the response, and the Department of Health will monitor all people suspected of having the illness for 14 days or until they test negative for the disease, now known as COVID-19.

“I have been working with federal partners and our Department of Health to ensure that communities are ready to handle the challenges presented by COVID-19,” DeSantis said in a prepared statement. “The dedicated professionals at our county health departments, as well as those working at local medical providers, are well equipped to address these and future cases.”

Doctors Hospital of Sarasota sent a letter Sunday, notifying its staff that it had a patient who the Centers for Disease Control and Prevention says presumptively tested positive for the disease. The memo says the patient entered the hospital in late February but was not tested until the CDC relaxed their guidance on testing last Friday.

The letter said upon recognizing that they potentially had a patient with novel coronavirus, they activated their protocols, including immediately moving the patient to isolation. It adds that they’ve identified all the hospital staff who may have been exposed.

The health department said it is working closely with the patient and close contacts, and with health care providers to isolate and monitor persons who may have been exposed to COVID-19 and implement testing of anyone who may develop symptoms, including fever, cough, or shortness of breath.

DeSantis met with Rivkees Sunday afternoon, which was not previously on his schedule.

Earlier, state officials said about 150 people were being monitored.

Rivkees’ own statement said the immediate steps were being taken “to ensure these individuals receive the proper treatment and that anyone who has come into contact with them is following the necessary protocols, limiting or stopping any further spread.”

As of Saturday, Florida Department of Health labs in Miami, Tampa and can now test for novel coronavirus, ending weeks of dependence on the CDC lab in Atlanta and drastically cutting the wait times for results. A man in Washington State who was in his 50’s and had underlying medical issues, became the first person in the U.S. to die of the disease. A second person from Washington State died Sunday. Four more died Monday in that state, bringing total U.S. deaths to six.

On Friday, Rivkees released data on how many people had been tested and were being monitored for the virus, after the administration withheld that data for weeks. He said 15 people had been tested in Florida, four were “under investigation” for possible novel coronavirus infection, and they were monitoring more than 150 others.

The federal government told medical providers to start testing any patient who presents with severe pneumonia symptoms for novel coronavirus, regardless of their travel history.

U.S. Sen. Marco Rubio released a statement saying the health and safety of every Floridian was his highest priority.

“I will continue to work with the Trump administration and Gov. DeSantis to ensure our state has the resources and information it needs,” he said. “I am working with my colleagues in Congress on a funding package to ensure Florida has every available federal resource to respond to the coronavirus, and I look forward to its swift passage in the coming weeks.”

The Florida developments came on a day when health officials in Washington state confirmed a second person there had died from the new strain of coronavirus — a man in his 70’s from a nursing facility near Seattle where dozens of people were sick and had been tested for the virus.

Internationally, concern is spreading along with the disease.

The latest update from the World Health Organization shows 87,137 are infected in 58 countries worldwide, with 1,739 new infections being reported. Most of those are in China. So far, 2,873 have died, with 104 deaths outside China.