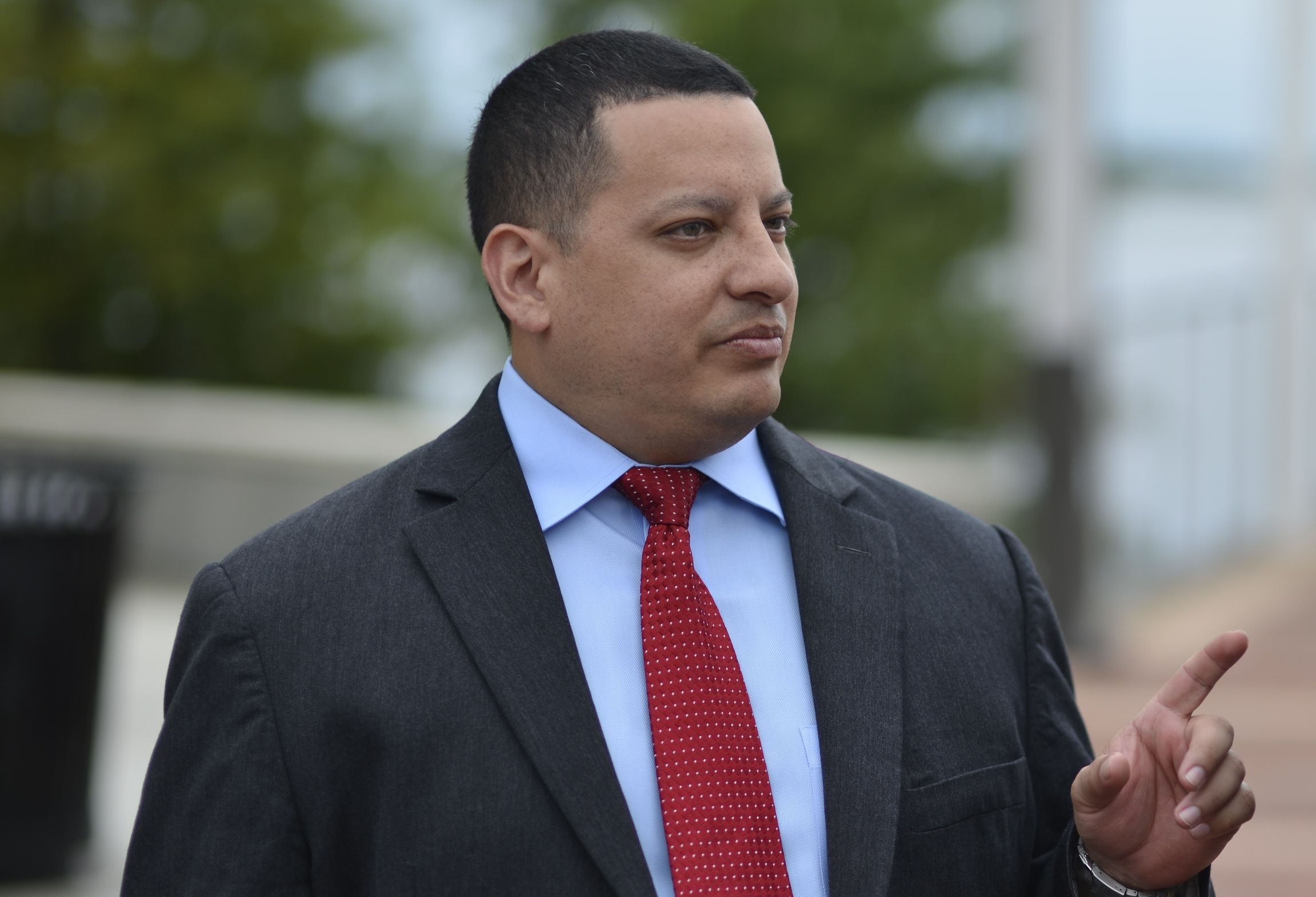 Rangel enters a race that Alex Barrio has so far commanded.

Democratic former Rep. Ricardo Rangel has filed to enter the House District 43 race seeking to take back the seat he once held.

Rangel, of Kissimmee, won that seat in 2012 but lost it in a primary battle with Rep. John Cortes in 2014. Cortes last year announced he would not seek a fourth term and instead would run for Osceola County Clerk of Courts, opening the seat.

That has led to a big field of Democrats vying for the opening, with only Alex Barrio showing signs of an effective campaign in the heavily-Democratic district serving northern Osceola County including much of Kissimmee.

In a news release he issued Wednesday, Rangel said he is running on a platform focused on expanding access to affordable housing, ensuring Florida’s economy works for everyone and fighting to keep communities safe.

Also in the contest are Democrats Carlos Irizarry, Horng “Andrew” Jeng, Tamika Lyles and Anthony Nieves, all of Kissimmee.

Of those already in the race, only Barrio, a former staffer to U.S. Rep. Darren Soto, has shown much success in raising campaign money or in landing critical endorsements. Through the end of January Barrio had raised $34,000. Lyles has raised nearly $9,000, and Jeng, almost $7,000. The other two had drawn less than $1,000 each.

Barrio already has locked up major endorsements from Sen. Victor Torres and Reps. Anna Eskamani, Amy Mercado, and Carlos Smith. Barrio had run for the House in another district, in Orange County, in 2016, but lost in the Democratic primary.

Rangel is a military veteran who served twelve years in the U.S. Army, and he currently serves the state of Florida as a sergeant in the Florida Army National Guard.

He said his military service greatly influenced his views on guns and responsible gun ownership. In the news release he said, “I’m committed to banning assault weapons, closing gun show loopholes, and revising Stand Your Ground.”

He also pledged “safe and secure homes” as “key to improving education, expanding employment opportunities, and keeping our community safe.” He also committed to fighting for living wages and Medicaid expansion.

“I will fight to make Central Florida and HD 43 more equitable places to live for everyone,” he said.