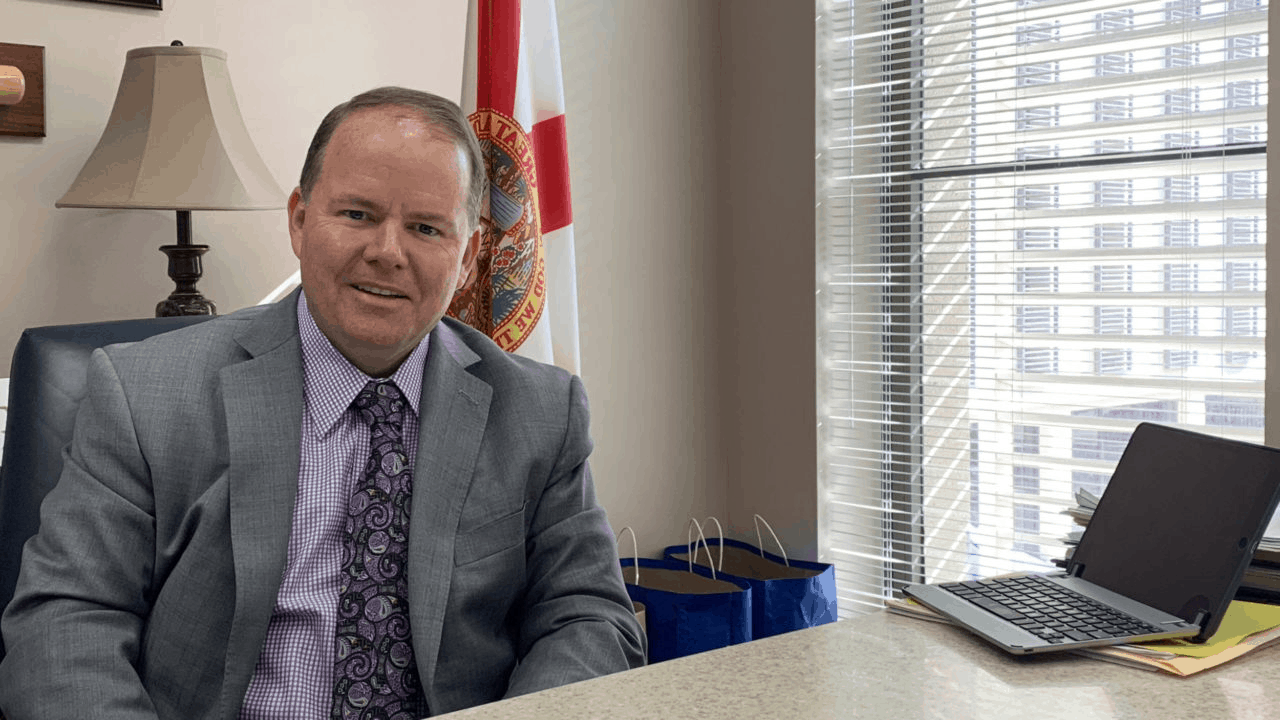 Conferees with both chambers will meet to dole out $35 billion in general revenue.

Friday was Day 53 of the Legislative Session, and finally it appears tangible progress will be made on the budget.

House Appropriations Chair Travis Cummings joked during his farewell speech that his counterpart in the Senate, Budget Chief Rob Bradley, had accepted the House’s budget offer.

He said the two chambers are close though, and Bradley later told Senators they had finished finalizing the general revenue allocations to the tune of $35 billion.

Conferees will meet at 2 p.m. Saturday to hash out differences in the body’s proposed budgets and return their results to the budget chiefs by 1 p.m. Monday. The two top committees will then handle items still in dispute.

House Speaker Jose Oliva was optimistic about the process.

“The first one will be tomorrow,” Oliva said. It will be an organizational meeting.

Oliva noted that policy discussions have led to budget delays the end of Session in recent years, and this year is no different.

“When you’re dealing with a lot of policy, it takes time … Obviously we want to finish on time. If we can get a budget signed by Monday or Tuesday …” Oliva said, trailing off.

Senate President Bill Galvano said Thursday he felt “good” about where the Senate and House are regarding the budget.

Members are staying in town through the weekend, as the chambers attempt to work out the  $1.4 billion gap between both chambers’  proposals. The House and Senate released their conference committee lists after lawmakers packed up for the day.

Holding up the process are “big divides in the budget.”

Those include education where the Senate and House proposals differ on plans to implement teacher raises.

Oliva said that the chambers are “aligned” on teacher pay and state worker pay raises, though he offered no detail to media Friday after the House floor session.

He also noted that Gov. Ron DeSantis should be happy with the budget, and policy in general.

“If I were Governor of the state of Florida, and my first year looked like last year and my second year is looking like what this year looks like, I would be happy,” the Speaker said.

The Florida House cleared the table for negotiations Friday morning by approving a $115 million tax package.

Some Democrats decried the legislation as being too focused on giving breaks to special interests. House Ways & Means Chairman Bryan Avila, a Miami Springs Republican sponsoring the bill, dismissed charges that it would be a corporate giveaway. He said 60% of the package is for households, 25% is for small businesses and families and 15% is for corporations.

Avila pointed to a “difference in philosophy” on the issue.

“We don’t want to penalize our businesses, again whether large and small, because our residents depend upon those businesses for jobs,” he said.

The House package would provide sales-tax “holidays” before hurricane season and the new school year. It also would trim sales taxes on commercial leases by 0.1 percentage point, to 5.4%, and reduce the communications services tax, collected on things such as cell phones and cable and satellite television, by 0.5 percentage point.

The communications services tax cut is projected as a $24.9 million savings next fiscal year, growing eventually to $59.7 million a year.

Among other things in the package is an increased refund on aviation-fuel taxes, the elimination of an unused pool of money for professional sports stadiums and the addition of water infrastructure projects to a list of allowed uses for local tourist-development dollars.

Several Democrats criticized the package for failing to end a 2019 corporate income-tax refund. Also, Democrats questioned portions of the proposal such as the aviation-fuel tax cut and a one-time $2 million tax credit for rental car companies.

Rep. Carlos Guillermo Smith said tax packages have evolved over the years from being mostly for working families to benefiting corporations.

“The reason the (state) budget is tight is because we’ve refunded hundreds of millions of dollars to the top 1% of corporations who made so much money last year that they owed us corporate income taxes,” Smith said. “Did you know that only 1% of Florida businesses actually pay corporate income tax? And we’re going to be refunding them $543 million.”

But not all Democrats opposed the package.

Rep. Al Jacquet said the savings might not be enough for low-income families, but “there are some” savings, such as part of the back-to-school tax holiday that would allow people to avoid paying sales taxes on up to $1,000 of the cost of personal computers.