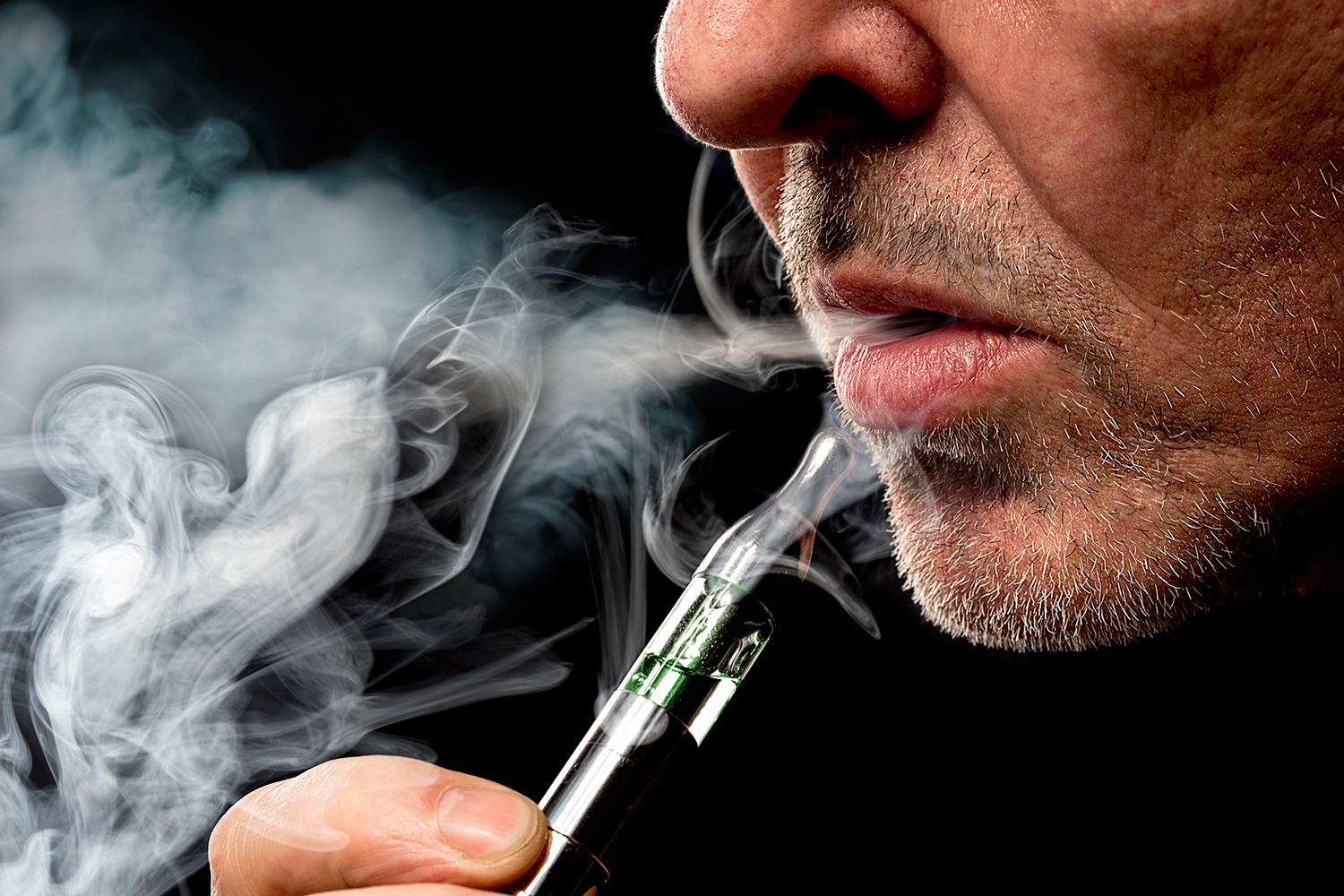 House language to SB 810 would delay the implementation of the higher smoking age to 2021.

The House approved Wednesday a bill raising the smoking and vaping age to 21.

But even with that body’s changes to Republican Sen. David Simmons‘ proposal, some Representatives said the legislation is flawed.

“This amendment absolutely, 100%, has to pass solely because the underlying bill, Senate Bill 810, is an awful overreach that was sent over to us that we have to analyze,” Republican Rep. Alex Andrade said.

But a handful of unpolished changes leave discrepancies, intended or not, in the upcoming law. Existing language referring to non-existent third degree misdemeanors would remain, and state statutes would have at least three definitions of tobacco products used in different contexts.

The differing language for tobacco products stems from a constitutional amendment adopted by voters in 2018 requiring two-thirds of the legislature to raise taxes and fees. That amendment in part killed another of Simmons’ bills (SB 1394) to tag vape licenses with the same $50 fees traditional tobacco sales licenses carry.

Andrade called throwing all nicotine products together with tobacco products in the bill arbitrary. He supported Toledo and Democratic Rep. Nicholas Duran‘s version (HB 7089) that only raised the smoking age to 21 through the committee process.

And even though people under 21 years old could handle restricted products under the new bill, people under 21 cannot apply for a license, which he believes puts restrictions on what businesses they can open. Additionally, differing punishments, including a fine for delivering tobacco to an underage person and jail time for selling the same person vape products, send a mixed message in Andrade’s eyes.

“This is the problem when we make ham-fisted policy and have emotional responses to the media,” he said. “We create bad policy, and what we received from the Senate was absolutely bad policy.”

Toledo shared the story of her own daughter, who she said was hospitalized with high levels of nicotine from an “energy” vape.

Vape liquids contain higher amounts of nicotine, colorful packaging, fruity flavors and are easy to access, Toledo contends. The bill would only allow the sale of menthol- and tobacco-flavored liquids until others earn approval from the U.S. Food and Drug Administration.

The House approved the measure 99-17 with a mixed bag of Republicans and Democrats opposing.

On Tuesday, Toledo had filed a different amendment before withdrawing it because Senators signaled their opposition. But Wednesday, Simmons was supportive of the House’s changes despite having only skimmed the language.

“I’m happy to work with the House on these matters, and I know that they’ve made some changes that maintain the substance of the bills, and I look forward to looking at any concerns we may need to address,” he told Florida Politics.

The proposal returns to the Senate to accept the House’s changes before the Legislature sends it to Gov. Ron DeSantis.

The House will likely not take up Simmons’ bill applying the $50 fee to vape product licenses because it requires two-thirds support, an unlikely feat in there. He’s also called youth vaping a crisis.

“The fee is simply what is consistent with what we charge retailers of the traditional tobacco products, and it would only seem fair that those who are vape shops who are now being regulated by the DBPR [Department of Business and Professional Regulation] would pay at least the same minimal fee of $50 per store per year,” Simmons told Florida Politics last week.

nextHolocaust education bill amended and must bounce back to House