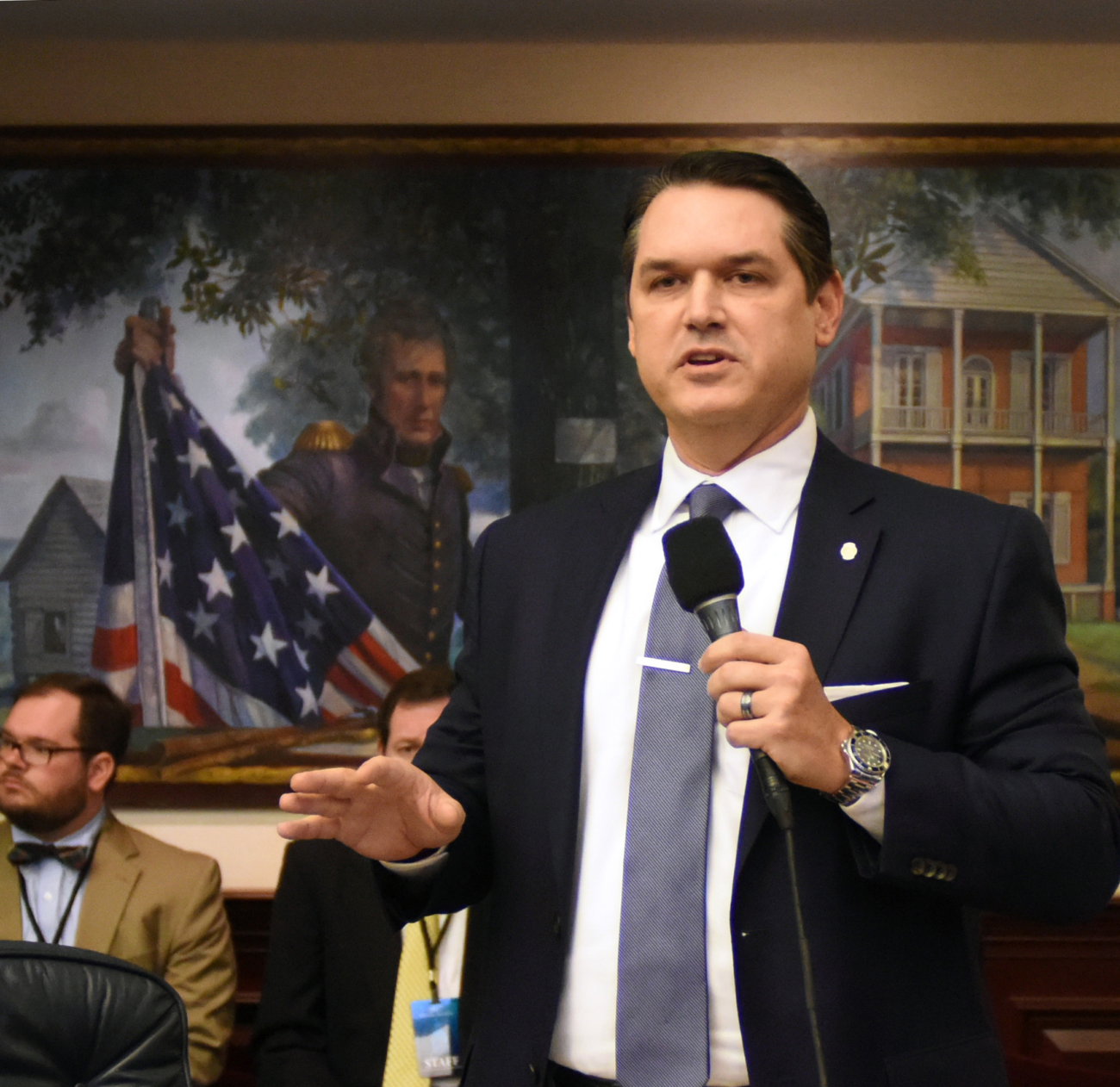 House members approved their own version of an E-Verify mandate for Florida employers through a 73-45 vote. But the bill does far less on enforcement than a version passed in the Senate.

That could be critical as a number of House members, not the least of which is Speaker José Oliva, have problems with granting too much regulating authority to the Department of Economic Opportunity.

“For some of you, it doesn’t go far enough; for others, it goes too far,” Byrd said. “Some hold intellectually honest opposition and feel the federal government should be doing this. I understand that position, but we should not wait for a federal solution.”

On the other hand, some Representatives who supported the legislation voiced concerns about a stricter version coming to pass.

“As a vegetable farmer in Palm Beach County, I compete with farmers in California and Texas,” Roth said. ”Federal E-Verify legislation puts us on the same playing field. State E-Verify puts us at distant competitive disadvantages.”

For that reason, it was important to Roth that the legislation makes clear immigration enforcement is the responsibility of the federal government.

That spotlights the biggest difference between House and Senate legislation.

A bill (SB 664) carried by Sen. Tom Lee, a Thonotosassa Republican, would allow the DEO to conduct random audits of businesses. It would also allow the agency to investigate complaints made about businesses knowingly hiring undocumented workers.

That bill, crafted with Gov. Ron DeSantis’ office, requires DEO to notify Immigration and Customs Enforcement if it learns a company is hiring individuals illegally and sets up a schedule for fines that allows companies to have their business licenses stripped.

“The Governor has been supportive of me to get the strongest bill possible in the Senate,” Lee told Florida Politics. “I’m disappointed I wasn’t able to do better by him”

His version passed in the Senate, but when the House received the bill, it replaced the language with more flexible language passed in a House committee.

“Now it’s being sent back here, and bills are going to die because of it,” Lee said.

Several House members suggested the House should pass legislation that reads even tougher than Lee’s bill.

“It goes a small bit of the way toward what voters expected,” he said.

The House version of the bill allows for businesses to use either the federal E-Verify database for eligibility verification or to collect and hold onto I-9 forms relying on workers to provide their own evidence they can legally work in the U.S.

But Sabatini and other immigration hardliners supported the legislation as a small step in the right direction.

Democratic members, though, voted against the bill on the belief it will generate fear without doing any good in immigrant communities.

Rep. Anna Eskamani, an Orlando Democrat, said the legislation won’t achieve any of its goals like stemming the flow of illegal immigrants to Florida or curbing human trafficking.

“It does not seem to reach the goals the Governor intends to reach while still causing lots of chaos,” she said.

Rep. Carlos Guillermo Smith, an Orlando Democrat, called the bill “fake news” and said it allows too many exemptions to matter to corporations. But he also considered the legislation the wrong approach. Rather, there should be federal reform that creates a viable path to citizenship.

“I do not support E-Verify,” Smith said. “I do want workers in the state of Florida to be legally employed, and I do want the 750,000 immigrants that are working here to stay.”