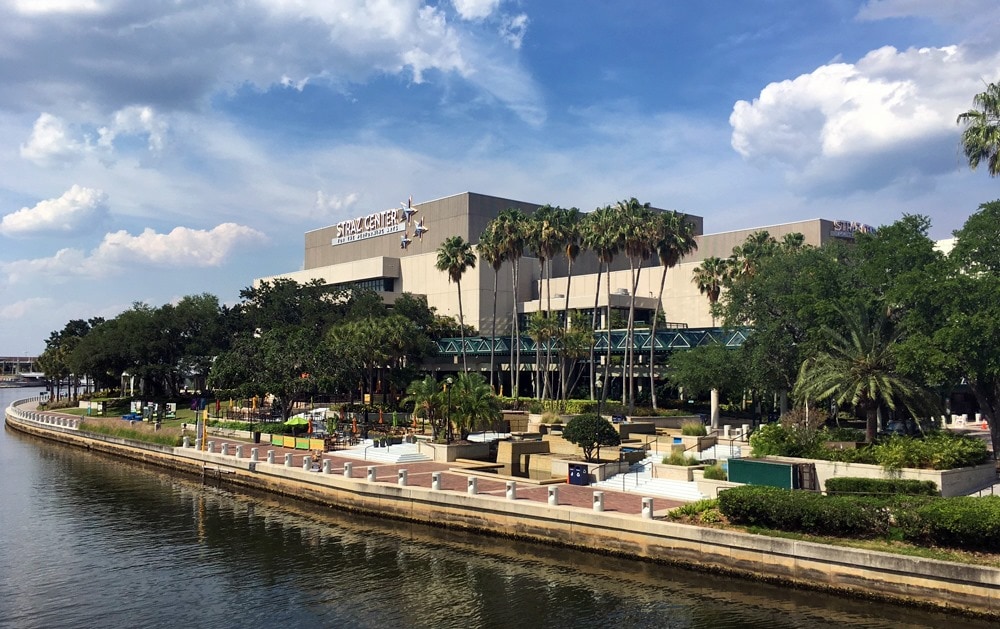 The Senate has on offer $1M, while the House is only conceding $250K.

The House and Senate are still in disagreement over a local funding ask for the Straz Center for the Performing Arts.

Both offers are far less than the Straz Center had been hoping for.

The downtown Tampa performing arts center requested $4 million as a complement to a $4.6 million match from private and local contributions.

The nonprofit is planning a $70 million major renovation.

The proposed funding would help cover project design and engineering for architectural design, planning and engineering and construction for renovations, new community space and other additions to the entire Straz campus.

The project would also add new docks along the Tampa Riverwalk behind the facility, among other additions.

The Straz Center, in its appropriations request, says it serves 600,000 residents and visitors annually.

The project, the nonprofit said, would increase student enrollment and event attendance and attract more MainStage and Broadway productions as well as expand community engagement and place-making.

The budget, once brokered, has a three-day cooling-off period before being finalized ahead of the final hankie drop.

If budget negotiations wrap up on Sunday that would mean a final vote on the budget would not come until Wednesday as lawmakers are not meeting Tuesday because of Florida’s presidential preference primary.

nextGavin Rollins' callow coronavirus tweet said his opponents should get out of the way, but maybe he should be the one to skedaddle