How to vote early in Florida’s Primary Election 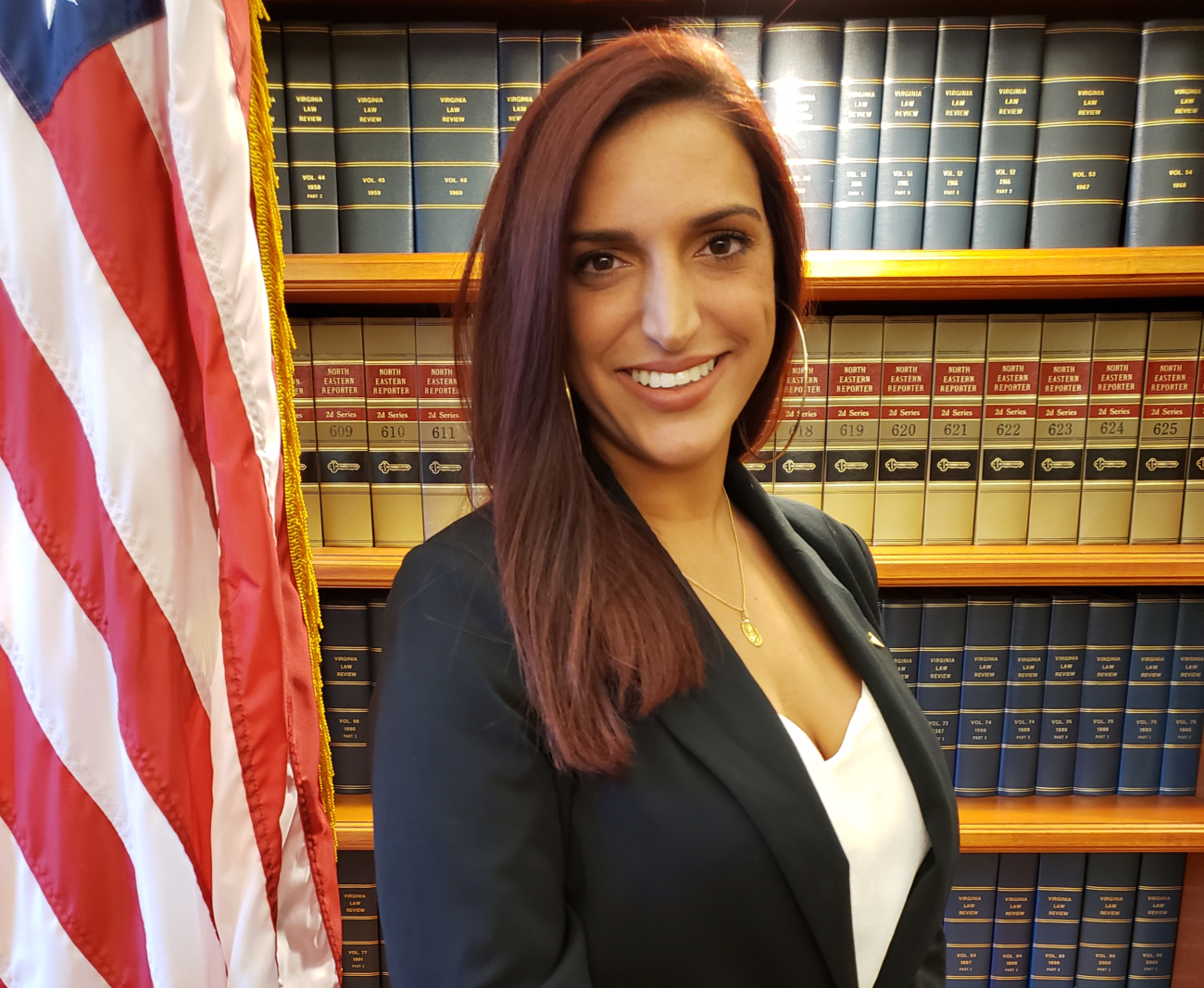 Naples native Christy McLaughlin just took her bar exam a few weeks ago. But now she’s signed up for an even more rigorous test— a run for Congress.

“I have nothing but respect for everybody who is running,” McLaughlin said.

“But I just have some different ideas.”

Chief among them are her views on abortion. She’s the second women running for the Republican nomination, but state Rep. Heather Fitzenhagen voted with Democrats as recently as this Session regarding a parental consent law.

McLaughlin falls on a different part of the spectrum, supporting a ban on abortion even in cases of rape and incest. She only favors an exemption to save a life.

“It’s extremely important to see a young woman in her prime years to have children advocate for the sanctity of life and the dignity of life,” McLaughlin said.

She also intends to run on veterans issues, a critical concern in retiree-heavy Southwest Florida.

On that line, she wants to promote more holistic options in medicine, as opposed to opioids that have led to an addiction crisis.

She also hopes her long roots in the region set her apart from most of the field. Born in Naples, she attended Seagate Elementary and Community School of Naples before home-schooling in high school in the region. Crowned Miss Naples and Miss South Florida Latina in 2014, she later earned a bachelor’s at Florida Gulf Coast University, taught Catechism classes at St. Ann’s Catholic Church before getting her law degree at Ave Maria.

McLaughlin became politically active four years ago when Donald Trump was running for President, and considers her self a staunch supporter of the President’s agenda.

She hopes that helps convince voters in Florida’s 19th Congressional District that she’s a leader for the new millennium.

previousLegislative Session extended through March 20 to iron out budget