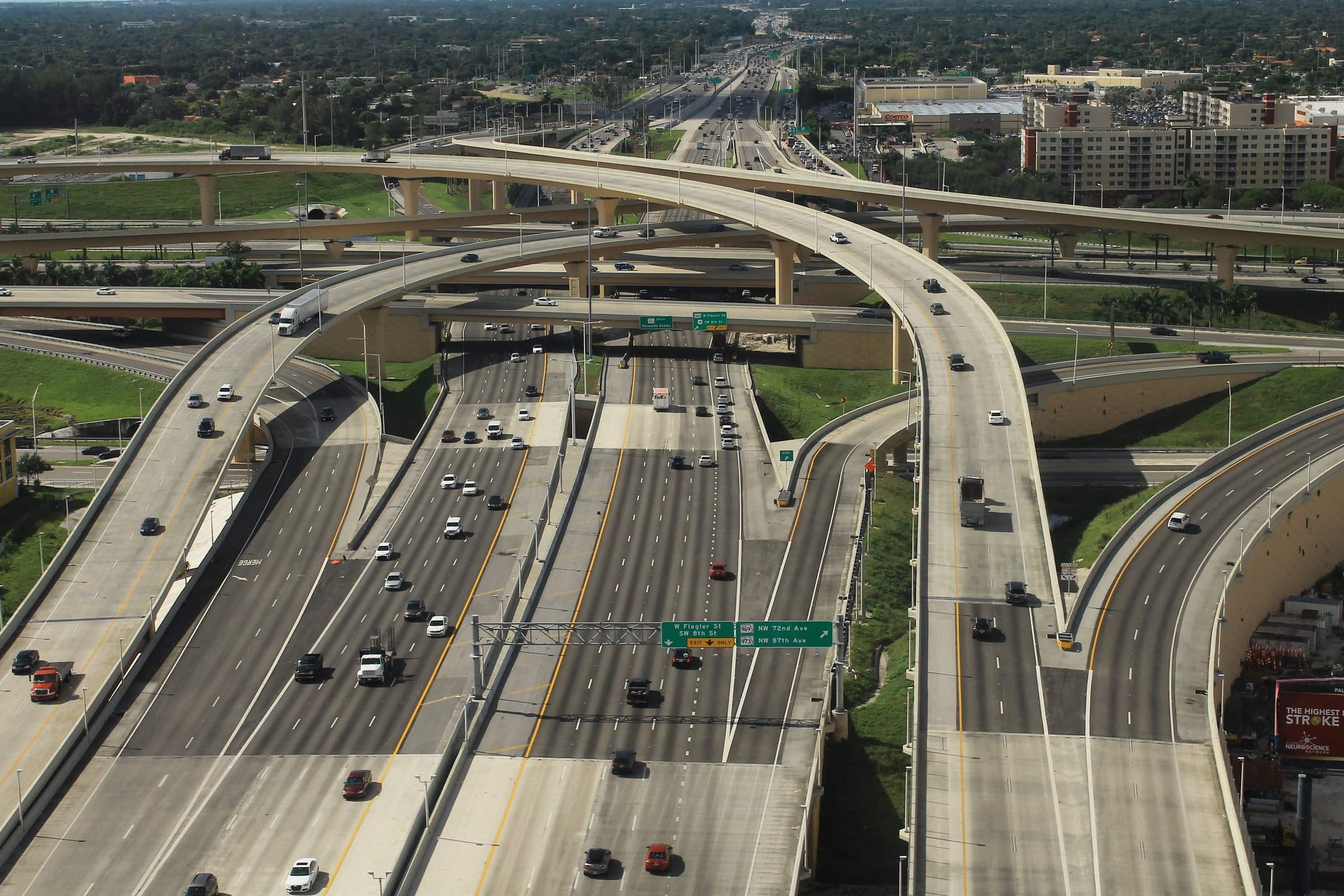 With Session all wrapped up but for a final budget agreement, legislation that would eliminate toll lanes on the Palmetto Expressway is officially dead for 2020.

But drivers will still see some relief thanks to the Florida Department of Transportation (FDOT), which agreed in late February to rework those tolled express lanes.

Prior to the start of Session, Sen. Manny Diaz and Rep. Bryan Avila introduced legislation (SB 1090 and HB 829) that would have made the express lanes available to all drivers for free. Instead, the duo shifted priorities to push FDOT to make changes on its own.

The expressway was already busy prior to those lane openings. But drivers contended the express lanes made the situation worse, as non-express lane drivers had one fewer lane to use.

“Notwithstanding any other provision of law to the contrary, effective July 1, 2020, the [Department of Transportation] may not operate any express lanes or impose any tolls on State Road 826,” the identical bills read.

“As of July 1, 2020, the department shall remove all express lanes on State Road 826 and convert those lanes to general purpose lanes and remove the imposition of all tolls.”

That push stalled out and ultimately failed. But as Session neared its close, the two South Florida lawmakers were put in touch with FDOT. After urging from Diaz and Avila, the agency eventually consented to rework the express lane system.

FDOT agreed to eliminate one northbound express lane — going from two express lanes to one. That leaves drivers with as many non-express lanes as existed prior to the revamp.

Officials also agreed to add an additional southbound lane. And due to the need for construction on these projects, FDOT said it would suspend those tolls.

The agency is still finalizing a plan for when that construction will take place and how long the toll suspension will last.

Saturday, Diaz again praised the agency for responding to the lawmakers’ concerns, and those of drivers in the region.

“For far too long, prioritizing safety, congestion reduction, ease of access, and operation costs along the 826 had been deferred. We took our constituents escalating transportation and infrastructure concerns to Tallahassee, and after months of working closely with the FDOT, historic and unprecedented solutions will be made to the Palmetto Expressway that will have a lasting impact on the transportation needs, cost savings and statewide mobility of Miami-Dade motorists,” Diaz saaid.

“Make no mistake, these sensible and quality improvements coming to the Palmetto Expressway are the result of determination from Rep. Avila and myself. Instituting these changes administratively will ensure promptness and accountability for a problem that has continued growing on our roadways. We thank Gov. [Ron] DeSantis and the FDOT for swift action.”

The agreement doesn’t reach Diaz and Avila’s ultimate goal  — outright permanent suspension of all Palmetto Expressway tolls. But it will provide drivers with a bit more leeway. We’ll have to wait until 2021 to see if the lawmakers are satisfied with the changes or whether they once again push for a toll-free future.