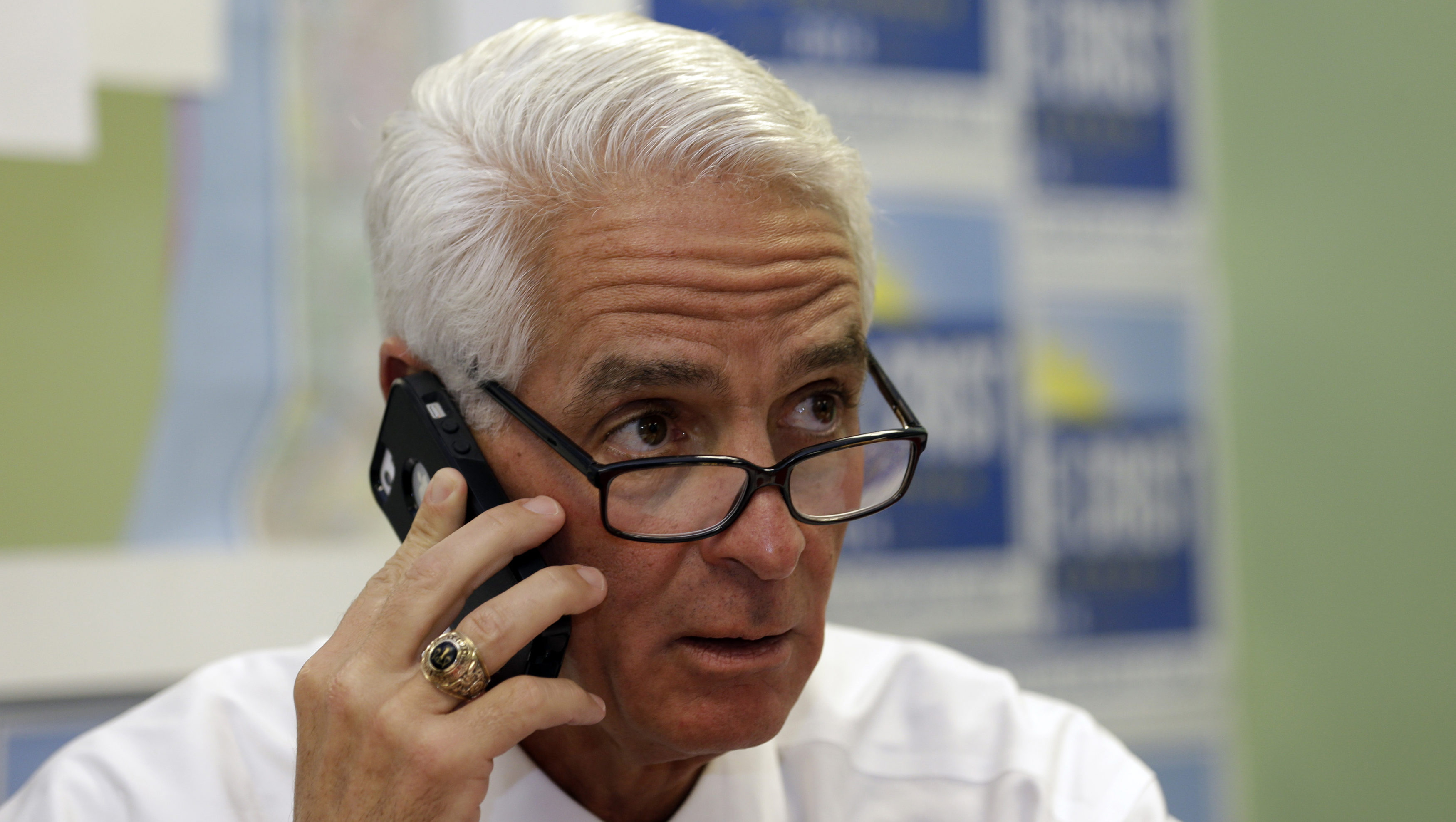 nextFlorida could be knockout punch for Bernie Sanders’ 2020 campaign