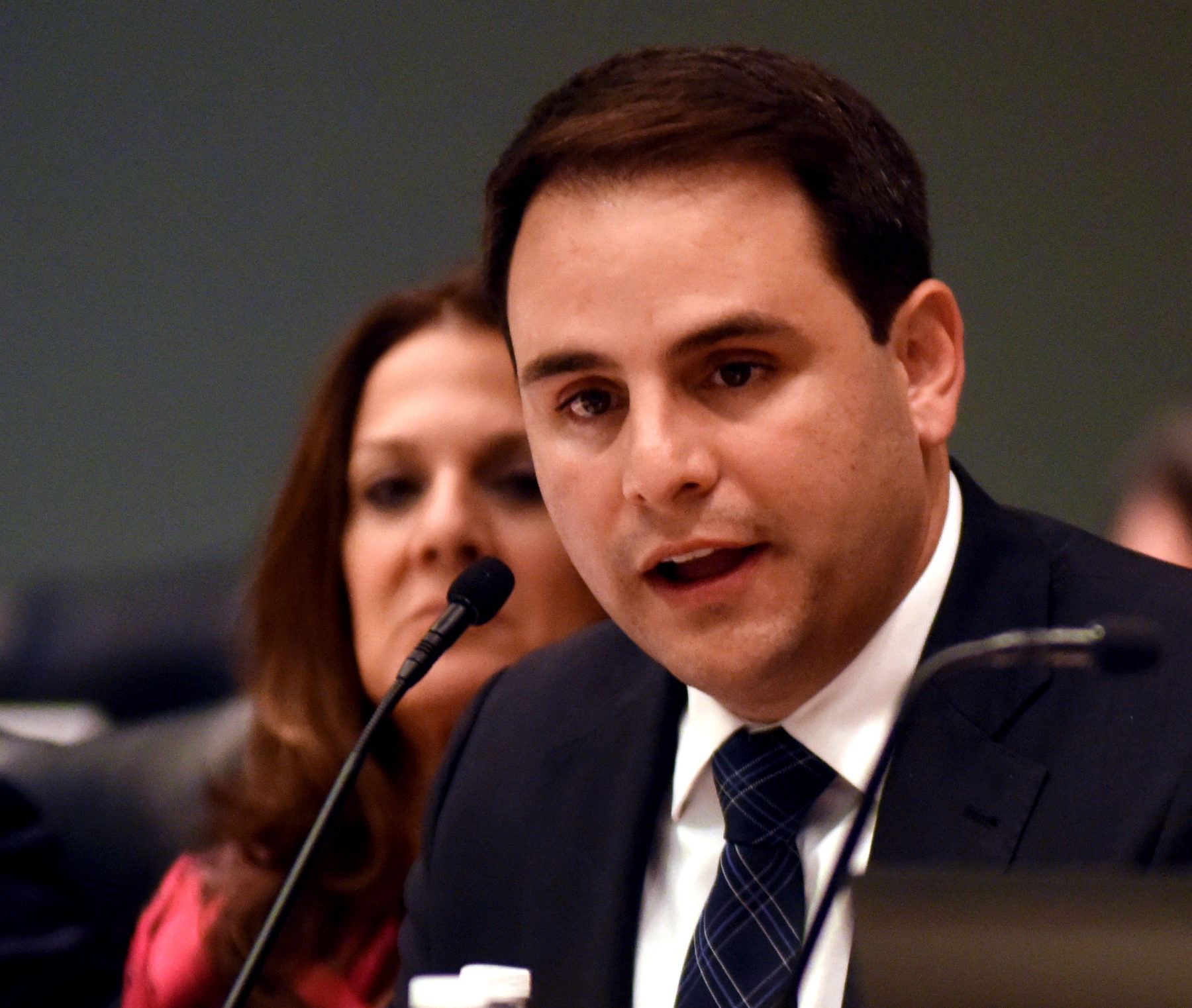 The former state lawmaker was rumored for the post last year. The appointment will give Trujillo the power to influence U.S. policy with regard to Latin America and the Caribbean. He has been a sharp critic of several Latin American regimes. Most notably, he was an early backer of opposition leader Juan Guaidó of Venezuela as Guaidó attempted to wrest power from Nicolás Maduro.

Trujillo will also serve as a Member of the Board of Directors of the Inter-American Foundation (IAF). The IAF is an independent governmental agency created in 1969 to help develop communities in Latin America and the Caribbean. Trujillo speaks both English and Spanish.

Trujillo currently serves as the U.S. Ambassador to the Organization of American States (OAS).

“Ambassador Trujillo dutifully represents America’s interests at the OAS and advocates for human rights, democracy, and regional stability. I have worked closely with Ambassador Trujillo for many years and have no doubt he will faithfully continue to represent the United States as Assistant Secretary of State for the Western Hemisphere.”

“Ambassador Carlos Trujillo’s new role at the Department of State is well deserved and could not have come at a more important time,” Wiles said.

“Carlos has served this country with great distinction and having a Floridian overseeing Western Hemisphere Affairs should make our state proud. Honored to call this smart and talented man a friend.”

In 2017, Trujillo temporarily worked as a Special Advisor to the United States Mission to the United Nations during the U.N. General Assembly.

Trujillo is a former member of the Florida House. He joined the House after winning a 2010 contest for the seat in House District 116.

Following a redistricting effort, Trujillo ran in 2012 for House District 105, where he again emerged victorious. Trujillo left the House amid his appointment to serve as U.S. Ambassador to the OAS, a post for which was later confirmed by the U.S. Senate. He was succeeded by Rep. Ana Maria Rodriguez.

Trujillo is also an attorney and is a founding partner of Trujillo, Vargas, Gonzalez & Hevia, LLP in Coral Gables. He also worked as a former Assistant State Attorney in Florida’s 11th Judicial Circuit, which covers Miami-Dade County.

Trujillo is a former board member of the Public Health Trust of Jackson Memorial Hospital.

previousWhat could quarantines and cancellations mean for businesses' legal exposure?