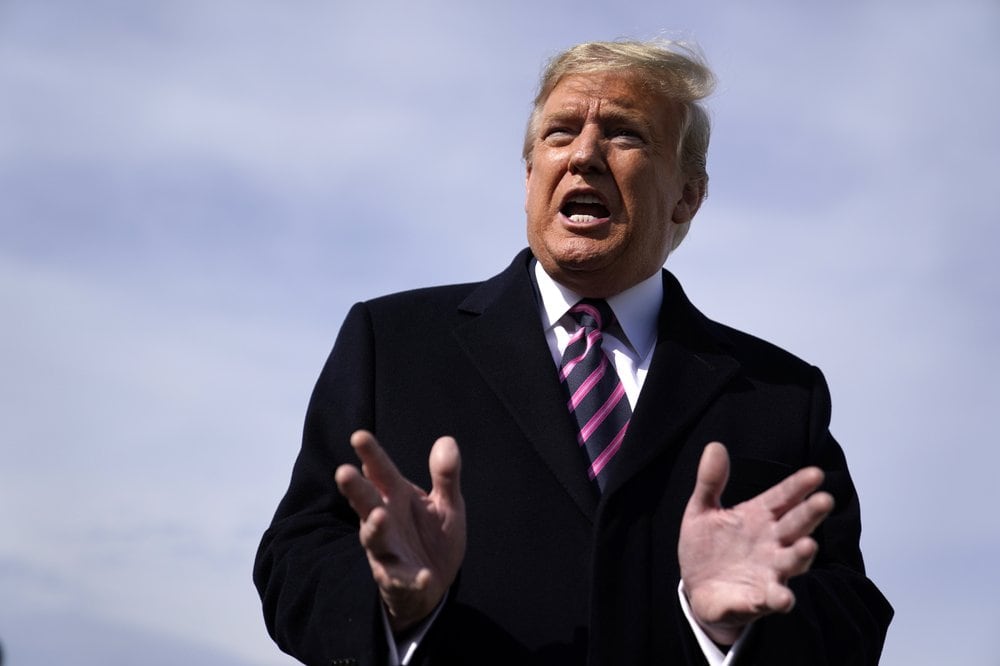 There was a Republican primary here Tuesday. Unsurprisingly, the incumbent did well.

The Democratic presidential primary may have gotten the most attention. But Donald Trump finished Florida’s primary with the most votes of any candidate for President.

The Republican incumbent faced a primary of his own in Florida on Tuesday, though GOP opponent Bill Weld didn’t make much of a showing.

With four Republicans on the ballot, almost 99.82% of the vote in statewide, Trump was leading with 93.8% of the vote. Weld, a former Massachusetts Governor, had just 3.17%. Former Congressman Joe Walsh, who has dropped out, won 2.05%, while perennial candidate Rocky de la Fuente had 0.98%. Trump will get all of Florida’s 122 delegates in the winner-takes-all contest; he would have taken them under Democrat’s proportional allocation system as well. The win technically clinched the Republican nomination for the President.

Moreover, Trump had more than 1.16 million votes cast in the essentially noncompetitive primary.

“Nobody motivates our base more than President Trump, as evidenced by the historic turnout we’ve seen in state after state this primary season,” said Republican National Committee Chair Ronna McDaniel. “Fueled by both our longtime supporters and the thousands of new voters that continue to join our movement, we are united and enthusiasm is on our side.  We have the strongest record of success, an unparalleled grassroots infrastructure, and are thrilled to have President Trump as our Party’s presumptive nominee once again.”

Compare that to former Vice President Joe Biden, who easily won the Florida Democratic primary over Vermont Sen. Bernie Sanders. With the same percentage of the vote tabulated, Biden was just over 1.07 million, about 100,000 votes less than Trump.

Of course, the dynamics of the primary were very different. Sanders is still running an active campaign, though many wonder if tonight delivered a final blow to his candidacy.

And Biden was one of 16 candidates to qualify for the Florida ballot, while the GOP ballot had just four names. While all Democratic candidates except Biden, Sanders and Hawaii Rep. Tulsi Gabbard dropped out of the race before Super Tuesday, many were still campaigning when ballots hit Florida mailboxes and even as early voting began.

New York billionaire Mike Bloomberg, who once led statewide polls in Florida, ended up with more than 8.5% of the total vote, 146,101 votes at last count. Former South Bend, Ind. Mayor Pete Buttigieg and Massachusetts Sen. Elizabeth Warren each won around 2% of the Democratic vote. No candidate on the ballot failed to win at least some votes.

And more Democrats cast ballots statewide than Republicans. As of press time, more than 1.71 million Democratic ballots had been cast. Meanwhile, just north of 1.23 million ballots were cast for Republicans.

That’s to be expected too. Trump didn’t campaign heavily here, and it’s likely many Republicans didn’t even realize a primary was taking place in which they could vote.

But looking toward a seemingly inevitable Biden-Trump showdown in November, more Florida voters have voted for Trump this year to date.

nextJoe Henderson: Ron DeSantis made a correct but tough call on closing bars