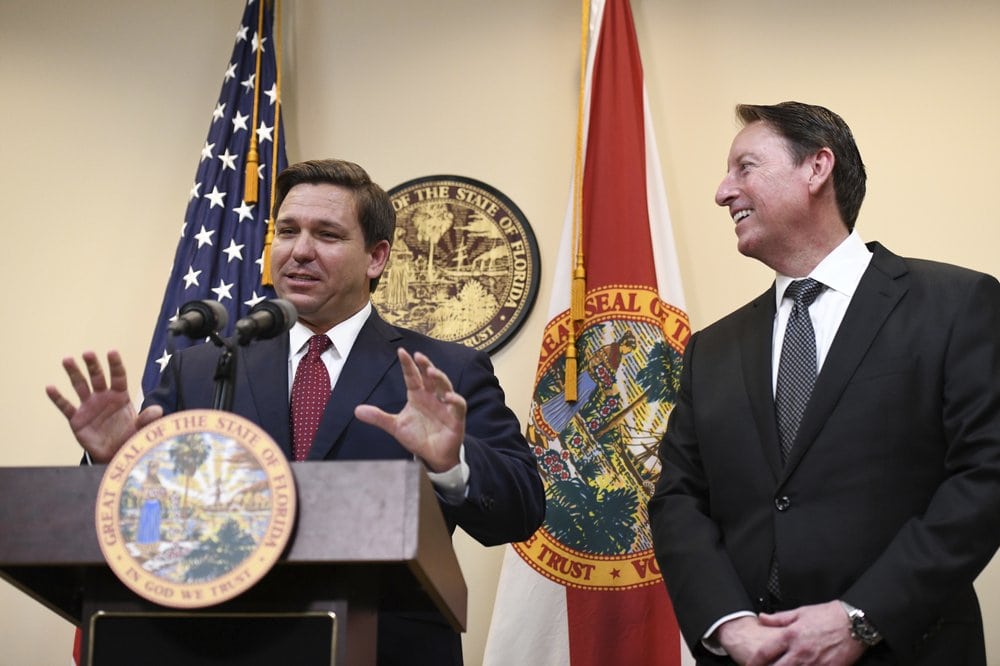 Nearly two of every three Floridians now are very worried about the COVID-19 outbreak and about nine of every ten at least somewhat worried, a new survey from St. Pete Polls finds.

What’s more, about 40 percent of Floridians are growing worried about their own mental health. This comes during the opening weeks of what is increasingly looking to be an extended time of months of pandemic and shutdown due to the spread of the new coronavirus and its health, social, and economic ramifications.

The survey of 3,225  Floridians, with a margin of error of about 2%. The calls went out as the worldwide crisis quickly accelerated and the American and Florida COVID-19 infection numbers climbed rapidly through community contact, even as testing continued to lag.

Floridians have been watching the past two days as mixed messages and political and social blow-back has emerged. President Donald Trump openly feuds with the media reporting that federal statements on such things as testing and medical supplies do not appear to match up with what local hospitals are reporting, and Gov. Ron DeSantis shows reluctance to address widespread social mixing, as with spring break revelers filling Florida’s beaches.

Only one in nine Floridians, 11%, told pollsters they are not very worried about the COVID-19 outbreak; 63% said they now are very worried, and 26% said they are somewhat worried.

Trust in leaders and the media is mixed, with more Floridians trusting DeSantis more than Trump, but significant portions of the population not trusting either.

When asked if they trust DeSantis to protect Floridians, 19% chose “not very much,” 36% said “somewhat,” and 45% said “very much.” But that still means 81% of Floridians showing some level of trust in the Governor.

That’s better off than trust in the President. When asked if they trust Trump to protect Americans, 40% chose “not very much,” 17% said “somewhat,” and 43% said “very much.” That does mean 60% feel a positive level of trust

That comes as the number of dead worldwide amid the global pandemic climbed above 10,000.

In Florida, there have been 432 confirmed cases of COVID-19, nine of whom have died, according to the most recent figures from the Department of Health.

Schools in Florida have been closed until April 15 by the Department of Education, which is encouraging distance learning practices. Colleges in the state will be closed through the spring semester.

A growing number of beaches have been closed with many public officials calling on DeSantis to shut down all public beaches for the duration of the pandemic. Meanwhile, state lawmakers just wrapped up a Legislative Session, setting aside $52.5 million in the state budget for fighting COVID-19 and setting aside $300 million for DeSantis to tap for emergency response.