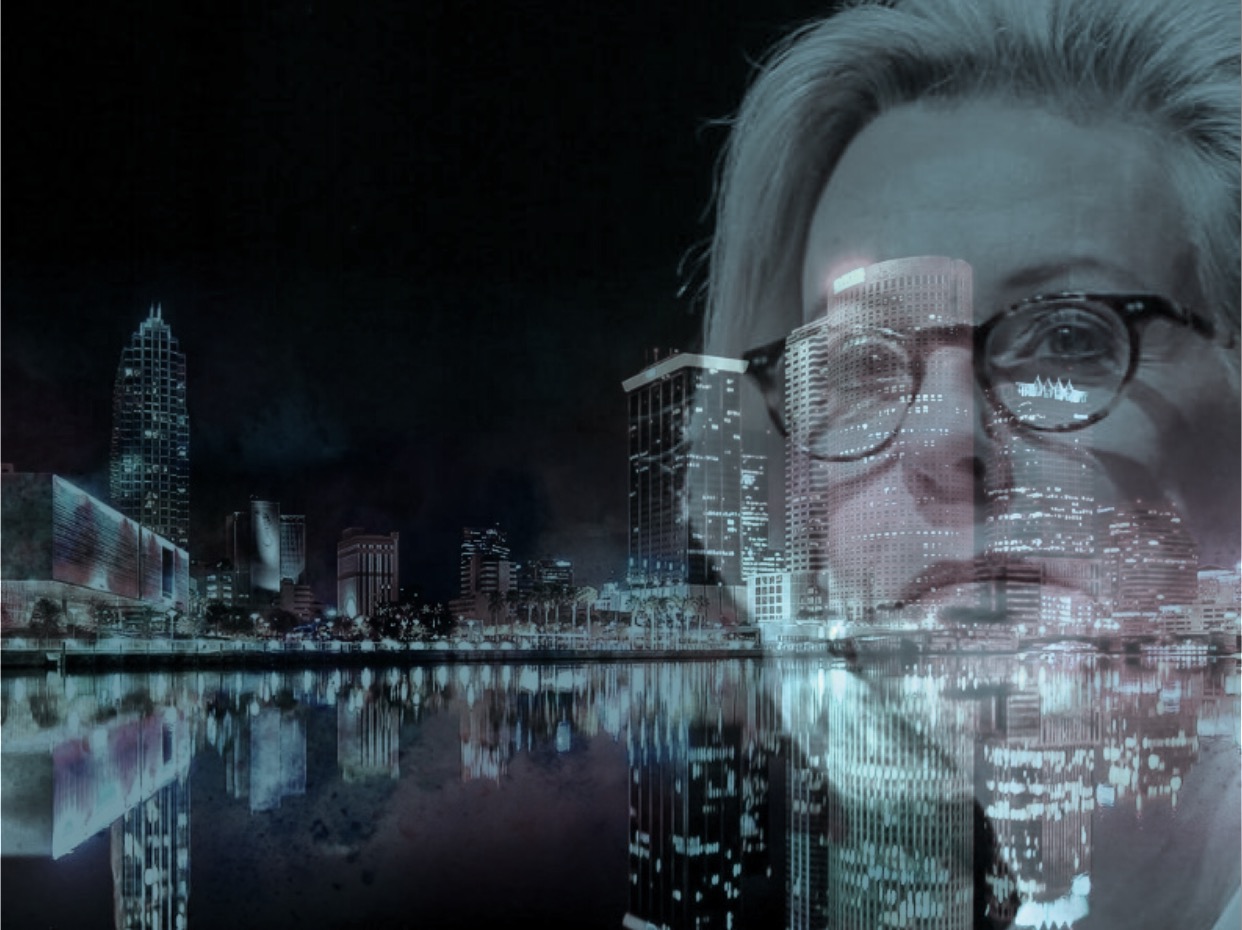 Residents could still go for a walk or ride a bike.

Tampa Mayor Jane Castor will move forward with a stay-at-home order despite the Hillsborough County Emergency Policy Group decision Monday not to impose its own order at this time.

The order will likely go into effect late Wednesday or early Thursday.

It will require nonessential businesses that are unable to adhere to social distancing recommendations to close. Essential businesses, like grocery stores, pharmacies, gas stations and banks, as well as any business that can shift its workforce to remote work, would be permitted to stay open.

“There are individuals walking around with the virus right now that don’t even know that they have it,” Castor said, noting the city, county and state’s lack of testing capabilities.

Castor said she made the decision to move forward with a citywide order after Monday’s emergency policy group meeting in which members voted 6-2, with Castor being one of the two no-votes, to instead implement a countywide curfew. That order could take effect as soon as Thursday and will require residents to stay home between 9 p.m. until 5 a.m.

The details of that order have not been finalized, but individuals who work during that time in essential jobs will likely be carved out.

Castor said her move is necessary to reduce the spread of the novel coronavirus, especially because so little data is available on the scope of the outbreak as testing remains elusive.

Castor said under her order individuals would still be able to do things like go for walks or bike rides, but social distancing recommendations would be enforced and anyone congregating in groups would be broken up.

“Some people will say we’ve already taken steps toward that, but individuals are not complying,” Castor said.

Her order would force compliance, she said.

Castor hopes that Hillsborough County and other neighboring communities will follow her lead since Gov. Ron DeSantis has so far refused to take statewide action on a stay-at-home order.

The issue has emerged as a partisan divide.

Castor and Hillsborough County Commissioner Kimberly Overman, both Democrats, were in favor of a stay at home order and against the curfew.

Castor said not only is the curfew less effective than a shelter in place order, but it’s also more restrictive.

“Law enforcement from all four jurisdictions have had conversations about this,” she said. “It isn’t going to be as onerous as putting a curfew in place.”

That’s because the curfew would open the door for law enforcement to have to stop individuals breaking the mandate while the stay at home order would be more of a self-policing policy, bolstered by nonessential businesses shuttering and reducing the need for workers to physically go into work. A curfew would also prohibit individuals who work late from doing things like picking up food on their way home.

Pinellas County Commissioners are still discussing that county’s order, but no decisions have been made.

St. Petersburg Mayor Rick Kriseman issued a statement on social media Monday saying he was open to issuing his own order for St. Pete residents, visitors and businesses. He doubled down on that Tuesday during a virtual news conference but stopped short of issuing his own order. An order in St. Pete, based on Kriseman’s comments, seems inevitable.

nextSunburn — The morning read of what’s hot in Florida politics — 3.25.20