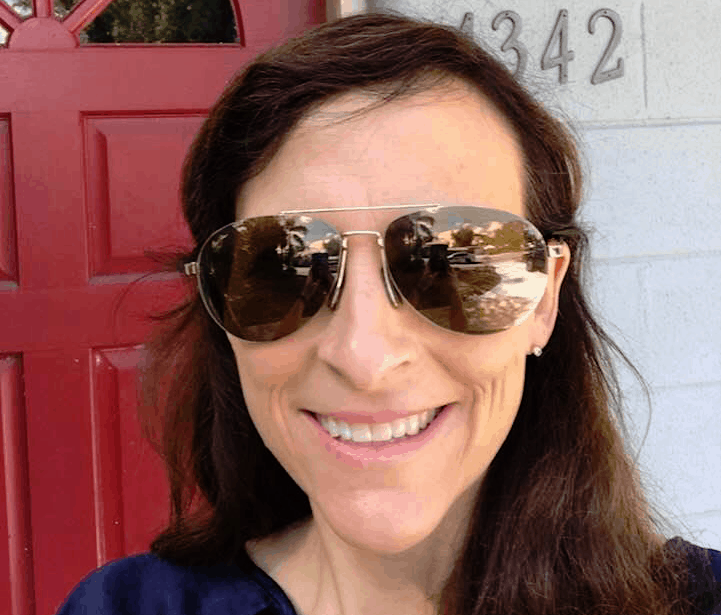 Like other congressional candidates, Sarasota Democrat Margaret Good is directing voters to public health information instead of campaign rhetoric. But there’s indication her initial plan was for her state political committee to illegally fund a site promoting her federal candidacy.

There was significant confusion Tuesday about who posted a campaign-financed website on the COVID-19 outbreak in Sarasota. For hours, the website was credited to the political committee New Day Florida.

Good, who now serves as a Sarasota state lawmaker, pointed social media followers to SRQCOVID.com, which delivers local information about the coronavirus.

“The virus, and the response to it, is moving so quickly that we all need a one stop resource for information,” she tweeted, along with a link to SRQCOVID.com. “We have created a website that compiles vital information for Sarasota County. Please get in touch if we can help!”

It’s not unusual to shift to public service campaigning during a crisis; her Republican opponent Rep. Vern Buchanan put up a billboard this week encouraging constituents to wash their hands.

It likely wouldn’t be a problem if Good was running for reelection to the House. A political committee can’t spend money on public service announcements but can promote a candidate. Good’s name and face appear prominently on the site.

But Good has filed for federal office and adamantly stressed her intention to challenge Buchanan (despite keeping a state campaign account open). That means for New Day Florida to fund to site would either mean illegally wading into a federal contest or that it was breaking from legally allowable activity by funding a public service announcement.

Kevin Lata, Good’s campaign manager, said the disclaimer was a mistake. By Tuesday evening, the website changed to say it was “paid for and authorized by Margaret Good for Congress.”

“There was an issue with the web developer who made this,” Lata said. “Once the campaign realized, it was changed immediately.”

Nancy Watkins, a Republican campaign treasurer not affiliated with any candidate in Florida’s 16th Congressional District, said the disclaimer was a problem, and not just because it had been written in a way that didn’t meet federal or state standards.

“A Florida political committee may only engage in its own administrative actions, like accounting fees, or to influence the results of a Florida election,” she explained.

Indeed, like make candidates who switch to federal office, there’s a number of resources Good can’t take with her.

New Day Florida helped her win a 2018 special election and to win reelection that November, but it can’t help her in Congress.

That means there’s nearly $12,000 in the account with little use. That is more than enough to cover a website like SRQCOVID.com, which cost less than $1,000 entirely.

Watkins noted an interesting facet about this particular case. Since Good is technically still filed as a state candidate, the argument could be made the site in fact supported her state candidacy.

But Good’s state candidacy is a campaign on paper only. She did raise $45,608 toward her reelection before announcing in July she’s running for Congress. But she hasn’t raised a dime at the state level since, and has filed waivers with the Division of Elections the last four reporting periods.

Good’s campaign acknowledges a state political committee cannot back the SRQCOVID.com website, which promotes her candidacy for Congress. The campaign maintains the initial disclaimer was an error.

Moreover, they stressed this site exists primarily to inform the public on a crisis, with information on price gouging, school and business closures and the like, and a mistake shouldn’t take away from that effort.

When Florida Politics noticed the committee credit on the site, a call was placed to New Day Florida chair Jason Blank, but he forwarded calls on the site to Good’s campaign. As soon as the issue was brought to the campaign’s attention, the line was fixed.

But Lata had no answer about another peculiar element about the site. It only contains information about Sarasota County facilities.

Good’s statehouse jurisdiction, House District 72, is contained entirely within Sarasota County. But the Congressional District is made up primarily of Manatee County, along with parts of north Sarasota County and south Hillsborough. A federal campaign would be better served providing information on all three counties, or at least the one where the bulk of voters live.

But when asked why only Sarasota information appeared on the site, Lata said he would have to look into that further.