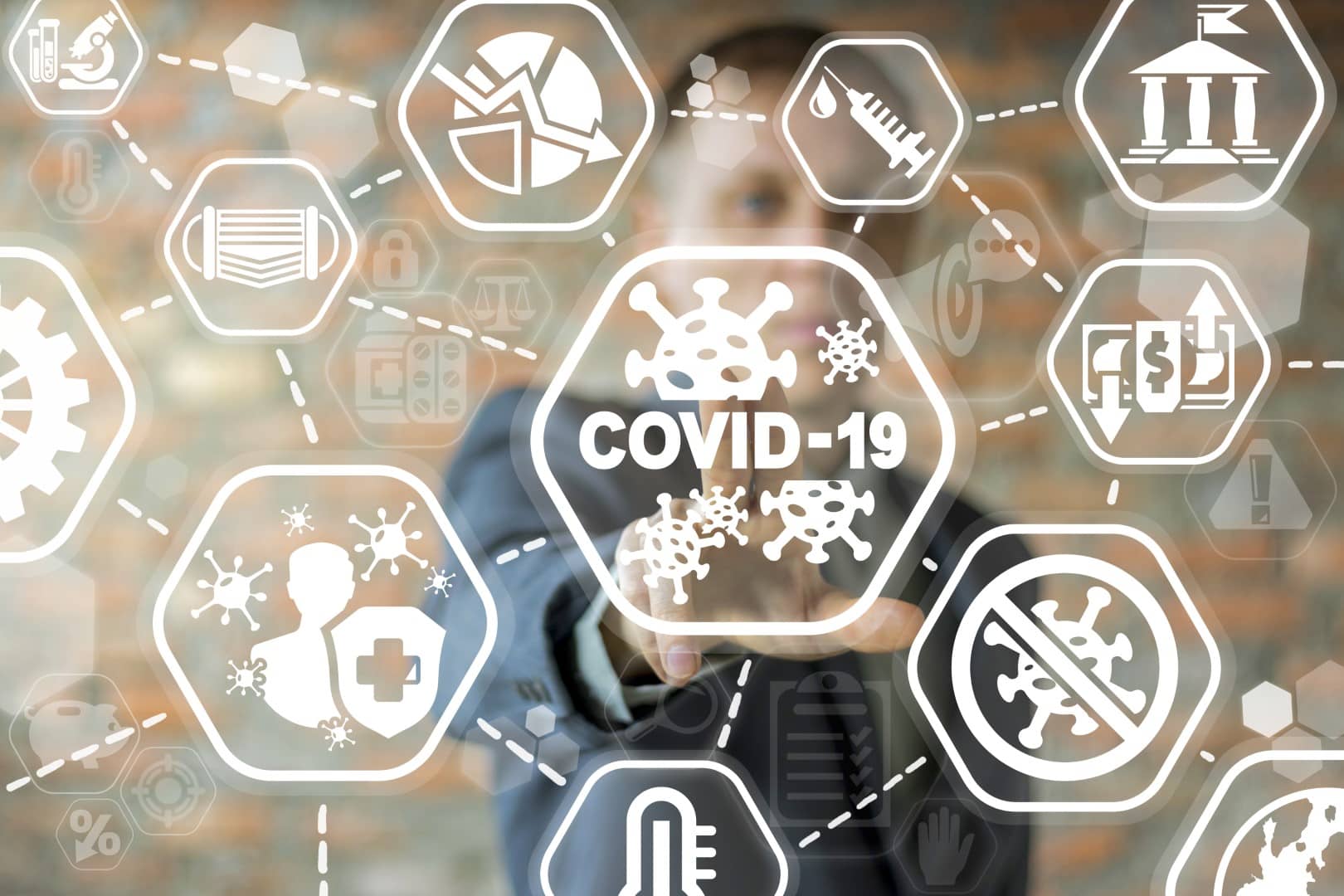 The Hillsborough County Emergency Policy Group will move forward with a “safer at home” and curfew order.

The order will go into effect Friday at 10 p.m.

Members voted unanimously Wednesday on a framework for the order.

The order would include a “safer at home” directive effective 24 hours a day, seven days a week for the entire county. That directive would encourage residents to stay at home whenever possible except to obtain necessary supplies or services or to conduct outdoor physical activity as long as social distancing requirements are followed.

It would also include a curfew Monday through Friday from 10 p.m. until 5 a.m. and a 24-hour curfew Friday through Monday that is essentially the same as the “safer at home” directive.

It would require any business to close that cannot employ social distancing measures recommended by the Centers for Disease Control and Prevention. Those recommendations include maintaining a distance of six-feet between individuals.

Businesses found in violation of the order would be subject to unspecified penalties and fines, according to a working document provided by Hillsborough County Administrator and emergency policy group head Mike Merrill.

Essential businesses would be directed to provide employment opportunities to those displaced from jobs as a result of the directive by working with CareerSource Florida or other designated employment job agencies.

Both the curfew and “safer at home” directives would exempt essential services like grocery stores, pharmacies, banks and gas stations or any business that supplies necessities like medical supplies or equipment.

Enforcement was not extensively contemplated during Wednesday’s meeting, but in a press call following the meeting, Hillsborough County Commission Chair Les Miller said the order does give law enforcement the ability to enforce the order if people are not complying.

Merrill added that the idea is to start with education before moving to enforcement. Law enforcement would disperse gatherings and educate businesses about rules under the order, but if the directive is still not being followed, enforcement, including closing businesses, is an option.

Discussion about the directive came after Tampa Mayor Jane Castor, who also sits on the emergency policy group, announced she would be implementing a stay at home order for her city.

Merrill met that announcement Tuesday with an Administrator Order clarifying that no order could be made without support countywide.

The directive contemplated Wednesday serves as a compromise and overrides her earlier order, which had not yet been finalized.

While the emergency working group directive received unanimous support in its preliminary contemplation, there were some concerns addressed.

One of those, levied by Chronister, was that including both curfew and “safer at home” language, might be confusing. Both carry the same legal weight.

However some members of the group believed the word “curfew” carried heavier weight in terms of public perception and could help further message the importance of abiding by the directive.

Castor, at one point during the back and forth over particulars, got heated.

“If you haven’t planned for your employees to work from home already, it’s a little late,” Castor said. “I Don’t know what universe some individuals are in, but this is a serious issue. We have got to take action.”

“Our community was strong before this pandemic and I’m confident that if we all work together in this crucial moment, we will be even stronger on the other side. We need to think in terms of our entire community’s health and safety and use extreme caution as this health crisis is threatening our way of life in the long run,” said Bob Rohrlack, President & CEO of the Tampa Bay Chamber.

The vote came just hours after Pinellas County Commissioners approved another “safer at home” resolution with similar guidelines as the proposed Hillsborough order. The only significant difference is that the Pinellas resolution does not include curfew language.

previousMichael Worley: Campaigning in the era of coronavirus