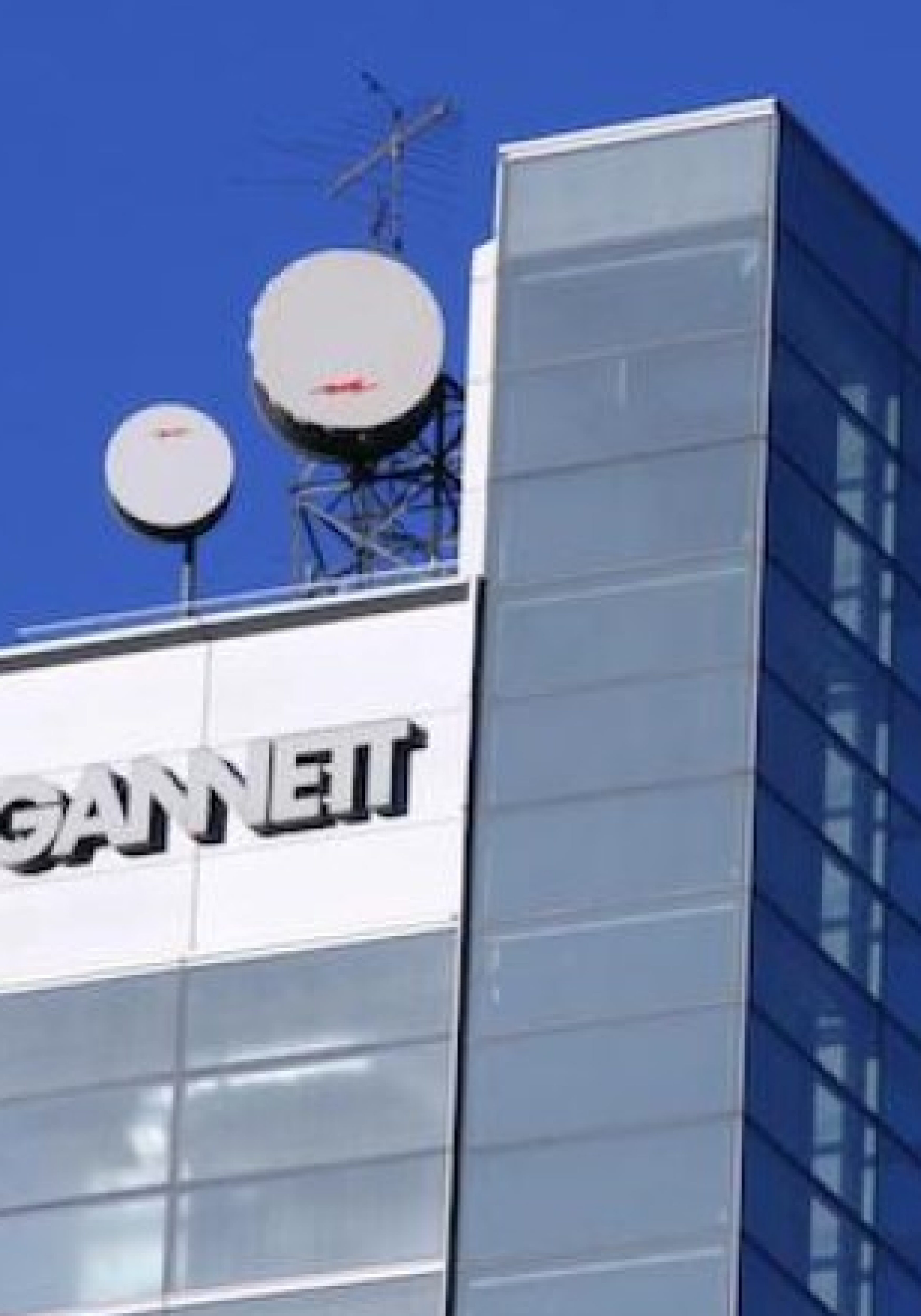 Furloughs, staff reductions, and more are on the table for a swath of Florida newspapers.

These initiatives include furloughs, staff reductions, and more.

Bascobert lauded workers for adjusting to the new circumstances, working from home in America and abroad.

“Your quick action has helped to minimize spread of the virus among our staff and has allowed us to continue operations with relatively small disruption,” Bascobert said.

Regarding “members of our team who are presumed or have tested positive for COVID-19 … we send them our heartfelt wishes for a speedy recovery.”

“With our operations stabilized, we must now address the financial impact of this pandemic,” Bascobert said.

Despite “a spike in our digital traffic and online subscriptions, “we expect our revenue to decline considerably during this period and we need to address this situation head on.”

“Our plan is to minimize long-term damage to the business by implementing a combination of furloughs and pay reductions. By choosing a collective sacrifice, we can keep our staff intact, reduce our cost structure, deliver for our readers and clients and be ready to emerge strong and with opportunity to grow when this crisis passes. Following this announcement, you will hear from your leadership on the specific actions to be taken in your area, many of which will begin as soon as this week,” Bascobert said.

Among those actions: “permanent reductions.”

“Everyone will be touched by these changes in some form. For some it will be economic, for others it will mean covering the work of a colleague on furlough, for many it will be both. Our executive team has stepped up and will be taking a 25% reduction in pay. Similarly, I will not be taking any pay until these furloughs and pay reductions have been reversed,” Bascobert wrote.

Gannett and GateHouse Media merged last year, and their portfolio of Florida papers is huge.

All of those properties will see seismic changes.

The Gannett announcement has mirrored that of several other companies in the publishing industry.

Though most outlets say the coronavirus pandemic has spurred readership, it has had a deleterious effect on advertising revenue — especially from retail and travel industry businesses, which have seen revenues dwindle as people foreign and domestic hunker down to prevent further spread of the virus.

Last week, BuzzFeed announced that it would be slashing pay for most employees come April; the week prior, Creative Loafing Tampa Bay let go seven of their twelve staff members.

Earlier Monday, the Tampa Bay Times announced that it would be implementing eight-week furloughs for some staff members whose work has been affected by the virus and the resulting economic fallout, though the paper did not say which positions would be affected. It also said it would only put out a print edition on Wednesdays and Sundays.

The action continues a spree of dour news from the paper, which two weeks ago laid off 11 employees including several reporters. Longtime environmental reporter Craig Pitman was among them and the most forward facing writer affected.