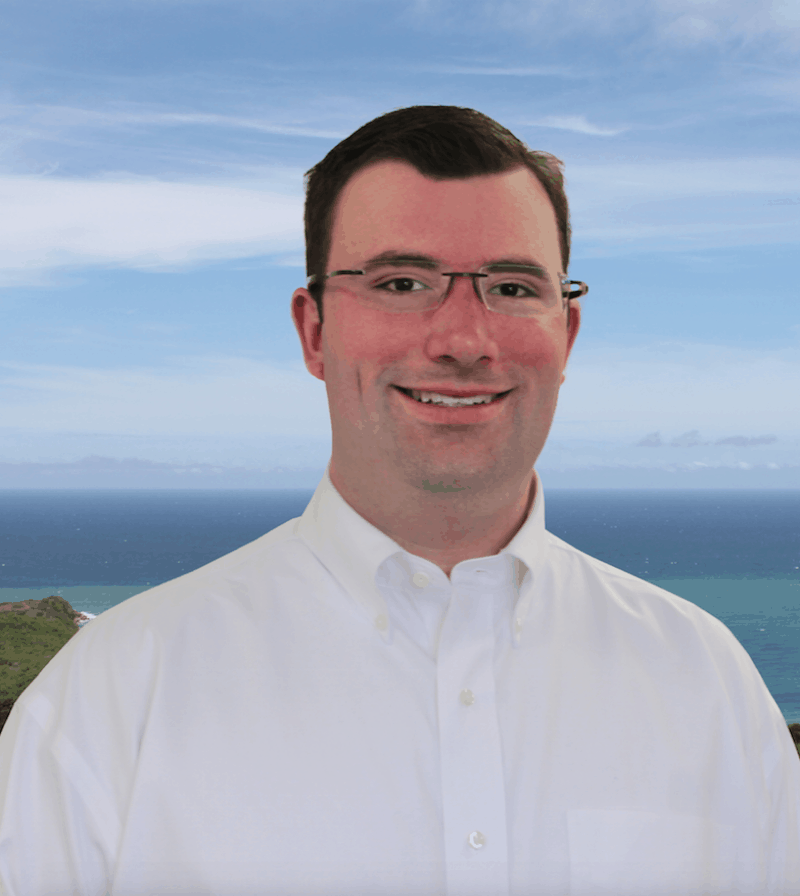 A candidate in the race for a Panhandle House of Representatives seat is calling on Gov. Ron DeSantis to help ease financial burdens on Floridians during the coronavirus outbreak by lifting tolls on all roads in the state.

Jonathan Tallman, one of four Republican candidates seeking the HD 4 seat in the Fort Walton Beach area, sent a letter to DeSantis calling on his fellow Republican to temporarily lift all tolls on state roads.

In his March 28 letter, Tallman said he is “extremely impressed” with DeSantis’s handling of the crisis in Florida thus far. He said the economic crunch on workers in the state could be eased by lifting all tolls.

“The tolls currently are being put back into the coffers of government and could be put back into the pockets of our hard-working families during and after this crisis when many in our community will be trying to get back on their feet,” Tallman wrote. “I encourage you to take emergency action and lift the tolls in the state of Florida.”

Tallman listed seven points as to why the lifting of tolls would help ease the financial burden during the coronavirus crises.

Ultimately, Tallman said lifting tolls would “provide a major economic benefit for our working families and for those who are struggling financially during this difficult time and will stimulate the local economy.”

Tallman faces competition for HD 4 from three other Republicans including Sandra Atkinson, Jeff Hinkle and Patt Maney. The four are vying for the Florida House seat being vacated by Republican Mel Ponder who is running for an Okaloosa County Commission seat.

No Democrat has announced candidacy this year in the heavily Republican-leaning district.