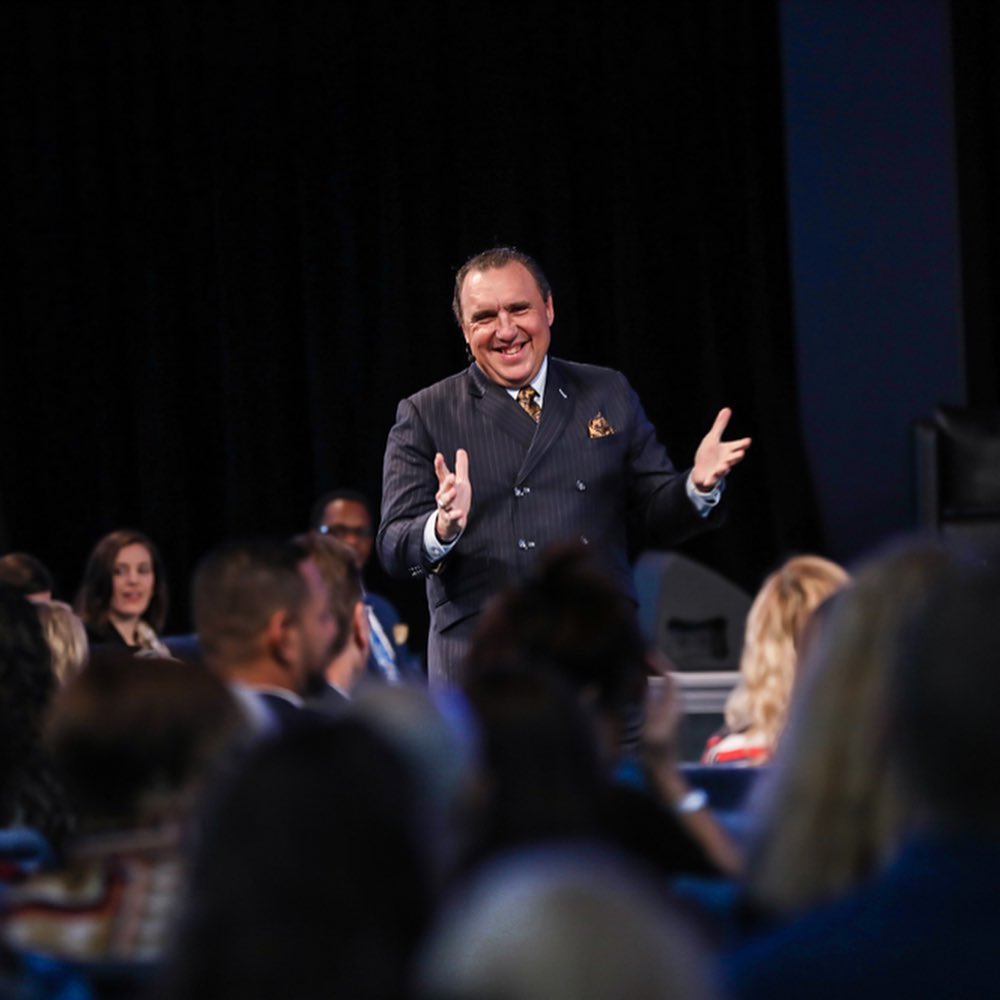 The order exempts religious services as an essential activity.

Florida Gov. Ron DeSantis issued a statewide stay-at-home order Wednesday that will go into effect Friday, but it might have one glaring hole that would allow churches or other religious gathering places to continue to hold in-person religious services regardless of the number of people in attendance and without regard to Centers for Disease Control and Prevention social distancing guidelines.

That loophole could be a potentially huge deal in Hillsborough County where a Brandon megachurch pastor was arrested this week for holding church services in violation of a local ordinance prohibiting gatherings of 10 or more people, though at least one county official doesn’t see it being a problem and the language appears to allow local orders to maintain stricter guidelines than the state order.

The Governor’s executive order supersedes “any conflicting official action or order issued by local officials in response to COVID-19.”

The order originally specified that only provisions of local orders that allow “essential services or essential activities prohibited by this order” will be preempted.

Under that language, Hillsborough County’s more restrictive language regarding social distancing, including for religious services, would not have been preempted.

That was the interpretation from Warren’s office.

“The Governors’s order sets a baseline for appropriate social distancing but does not undo Hillsborough’s more restrictive standards and does not affect past violations of our local orders,” Warren told Florida Politics in a statement.

But DeSantis later issued a clarification preempting any conflicting local order regardless of whether it was more or less restrictive than the state order.

The statement also responded to an inquiry about whether or not Howard-Browne’s legal team could use the Governor’s executive order in defense of his previous arrest.

Chronister told Florida Politics Tuesday that rearresting Howard-Browne or closing his church altogether were potential options on the table. Warren’s analysis suggests that might still be viable.

Under the executive order, “a social gathering in a public space is not an essential activity. Local jurisdictions shall ensure that groups of people greater than 10 are not permitted to congregate in any public space,” which suggests church gatherings might have to be limited.

However, the order also specifically lists religious services as an “essential activity.” Further, while churches typically are open to the public, they are still privately owned and operated and their facilities located on private property.

County and city attorneys were all still reviewing the order before offering an analysis on how it affected Hillsborough County’s order.

However a private attorney, Charles Gallagher with the law firm Gallagher & Associates, believed the executive order does not prohibit religious services or limit attendance.

“Yes, I think that church services at a church or house of worship are permitted under this order,” Gallagher said after reviewing the order. “This absolutely protects religious services in [their buildings].”