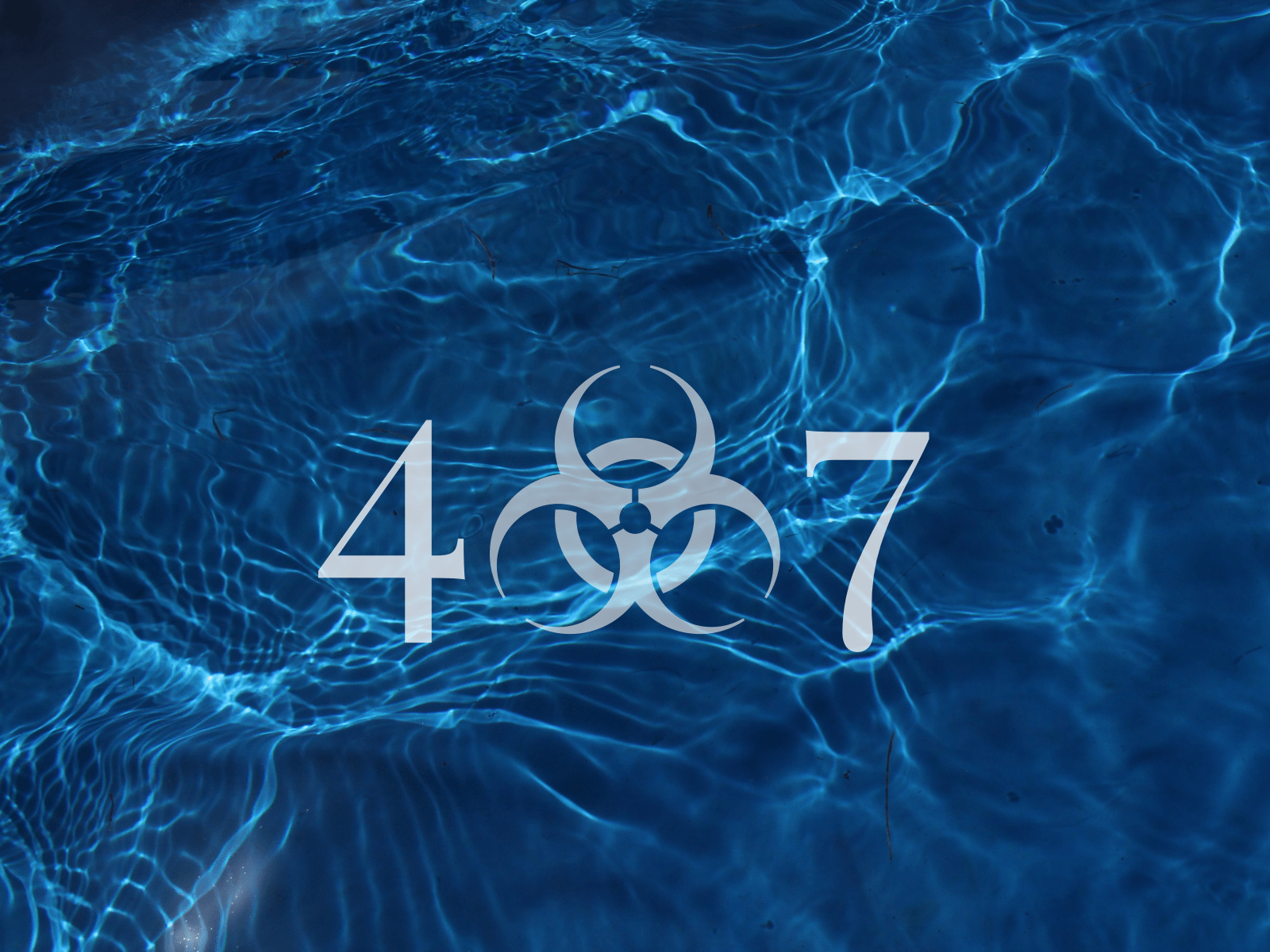 Buddy Dyer says local hospitals expect 'top of the curve' in early May.

“Things are going to get worse before they get better,” Demings said Monday.

How much worse, and when, now are critical questions he, other Central Florida leaders, public health officials, and hospital officials are beginning to plan and prepare for as models begin shifting that date closer and data begin making it clearer.

Demings said Monday that he, the chairs of other Central Florida counties, and health and hospital officials plan to meet soon to begin preparing for a future when here may be a need to shuffle beds, hospital workers and equipment between facilities, and perhaps open mobile hospitals as has been done in South Florida and elsewhere.

He talked about a peak coming in late April or early May, and suggested that it based at least in part on what he is already hearing from area hospital administrators.

“Our local hospital system are projecting that we will see a surge, and then the top of the curve, sometime probably in early May,” Dyer said. “And then the other side of that we’ll come down. So this is our new normal now. And we don’t like it.”

Earlier today The Institute for Health Metrics and Evaluation, updated its projections and forecast that Florida will hit its peak in hospital needs and COVID-19 deaths around April 21. But that is just for the state as a whole, and is driven in large part by the already surging crisis in South Florida. The Orlando area may be a week or more behind the Miami-Fort Lauderdale-Palm Beach region.

“I am aware of that model. However, I will tell you that we do have hospitals here in our area who know are analyzing the data that is unique to our region and they are working on a predictive model that will be used to validate what is being done by this national organizations,” Demings said.

“Whether it is the 21st or sometime there after, we can’t say for certainty,” he said.

The latest data show that Central Florida’s coronavirus outbreak is the state’s most severe outside of South Florida, but tracking a few days behind South Florida’s.

“Three weeks ago today, on March 16, there were four cases” Demings said of Orange County’s caseload. “Think about that for a moment.

To date, only 19 people have died in those six Central Florida counties.

previousMosaic, Tampa Bay Lightning team up to provide food for families in need