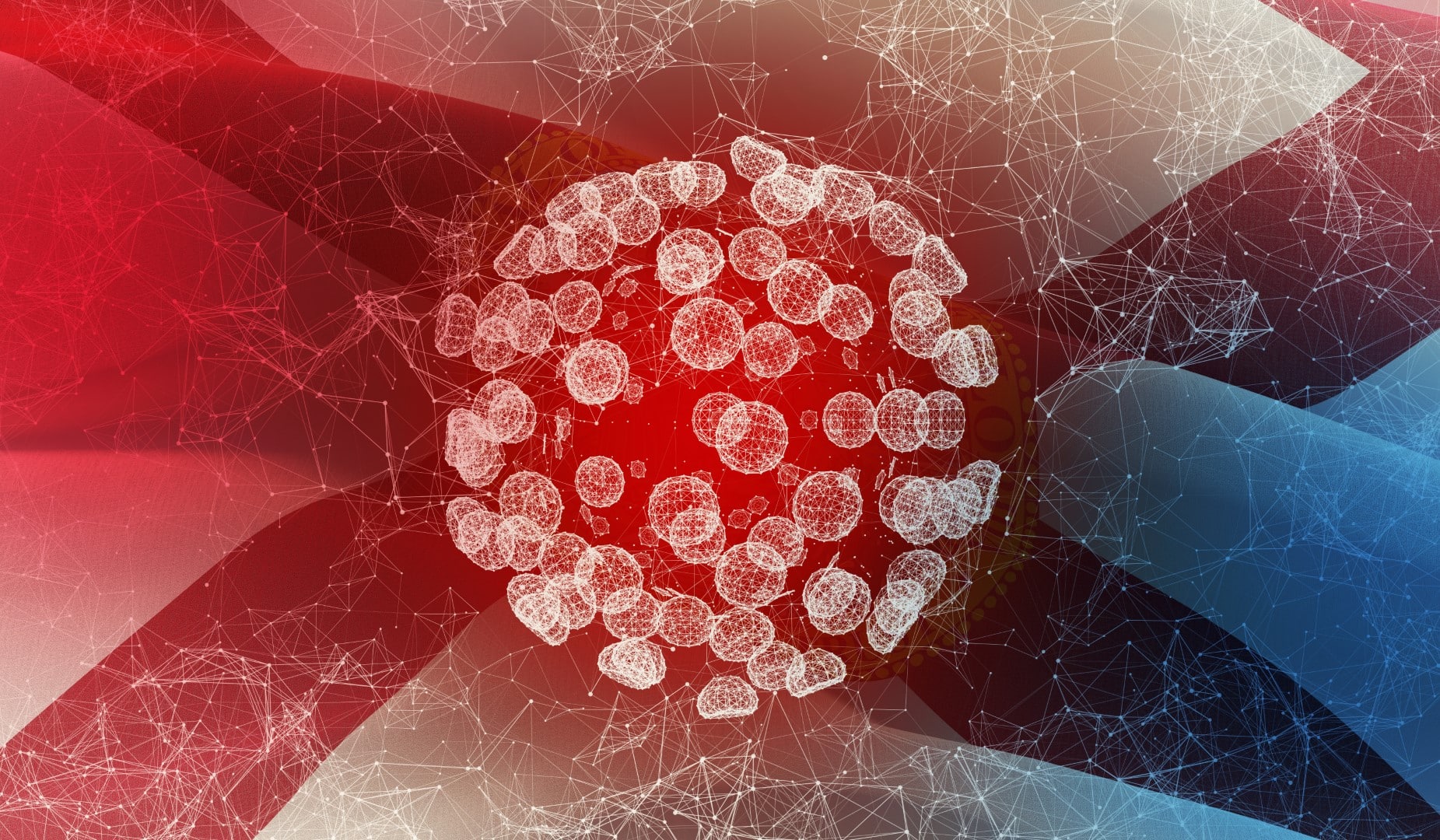 And 14,747 people in the state have the coronavirus.

Nearly 300 people have died of complications from the novel coronavirus as state health officials reported an additional 13 deaths Tuesday evening.

The newly confirmed fatalities are on top of the 29 added overnight, making it the deadliest day of the pandemic in the state. Now 296 Floridians have died from COVID-19.

And the number of confirmed positive individuals, including non-Florida residents, hit 14,747 Tuesday evening, up from 13,629 the night before. Now 1,894 Floridians have been hospitalized with COVID-19.

But while Palm Beach only has 7.9% of the state’s confirmed coronavirus cases, it has had the largest share of the state’s fatalities with 21.6%. The Department of Health (DOH) confirmed a total of 13 deaths in the county Tuesday to raise the death toll there to 64.

On Tuesday, the state opened up its second testing facility in Palm Beach County in its effort to expand testing there. The County ranks seventh in testing, with only 6,550 completed. That puts it even behind Pinellas County, which has only returned 387 positive results in 7,086 tests.

The Orlando and Tampa Bay areas have also been growing hot spots. Orange County has had 768 positive cases, up from 744 the day before, while Hillsborough County has had 608, up from 571.

Earlier Tuesday, Gov. Ron DeSantis called on respiratory illness specialists to back the state’s use of a malaria drug not yet approved by the U.S. Food and Drug Administration for treating the coronavirus. President Donald Trump has also  promoted use of the drug.

This week, Florida hospitals began using five-minute coronavirus tests, recently approved by the FDA, in an effort to alleviate hospital resources. Instead of waiting several days, heath officials can eliminate or confirm that a person has coronavirus in minutes.

Below are the 13 confirmed deaths since Tuesday at 10 a.m.:

— 88-year-old female who had contact with a known case

nextLast Call for 4.7.20 — A prime-time read of what's going down in Florida politics