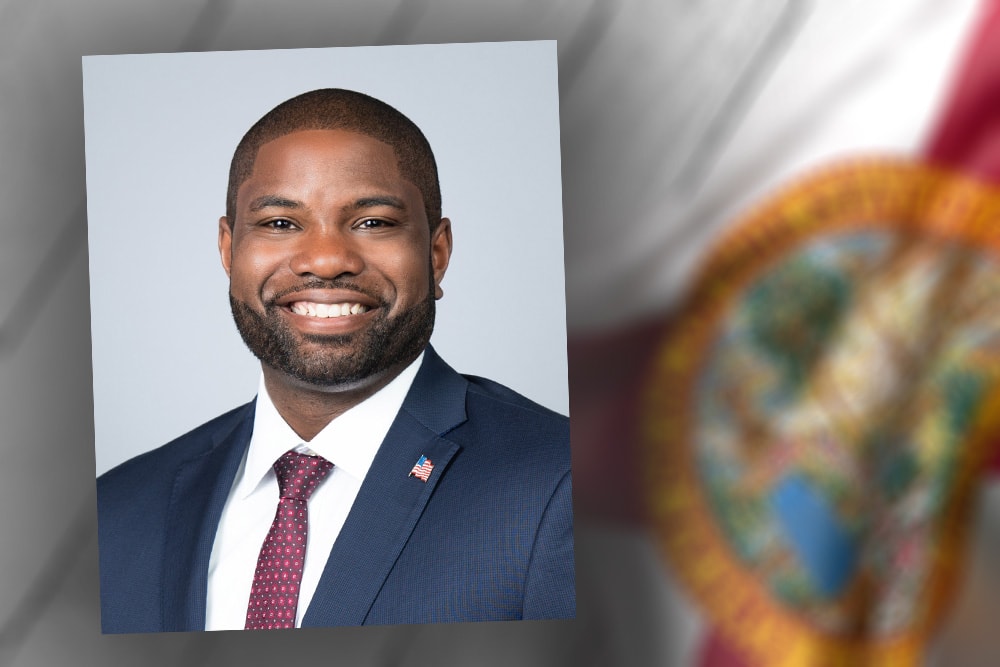 The Naples Republican immediately established himself as a financial force in the race.

Naples Republican Byron Donalds announced he has raised more than $335,000 in his bid for Congress. That comes from upward of 3,000 individual donors.

“I am humbled by the outpouring of support from the thousands of donors joining my campaign,” Donalds said.

The state lawmaker in January announced his run to succeed retiring Rep. Francis Rooney in Florida’s 19th Congressional District. He pulled in an impressive fundraising haul despite working through the regular Legislative Session, which ended just as cases of COVID-19 upended normal politics in Florida.

A campaign video announcing his candidacy landed Donalds’ immediate national attention from Fox News and has been viewed on Twitter more than 150,000 times.

Because he filed for office after the start of 2020, he didn’t report any fundraising in the last quarter of 2019, unlike six of the nine Republicans actively running for the seat. Donalds is the first candidate to announce fundraising totals for the first quarter of 2020.

Of those who did announce end-of-year numbers, only fellow state Rep. Dane Eagle raised more. The Cape Coral Republican pulled in $422,000 in outside donations. Naples doctor William Figlesthaler pulled in $126,000 and also reported a $410,000 loan.

All other candidates still in the race ended 2019 with less than Donalds pulled in during the first three months of 2020. All must disclose in the next week what they raised through the end of March.

In addition to reporting his initial fundraising haul, Donalds also issued a call for local media to host candidate debates.

“In this challenging time, I am calling on all media outlets to host debates, and I challenge my opponents to do the same,” he said. “It is important that Republican primary voters in SW Florida get a chance to hear from all of us about our vision for America.”

That could bring its own challenges in the midst of a global pandemic and social distancing guidelines. Donalds did not specify whether he wanted in-person forums in front of live audiences.

Donalds stressed his record of service in the Florida House and took a swipe at self-funders in the race.

“Whether it is on protecting our 2nd Amendment rights, supporting President Trump, or defending our conservative values, voters deserve the strongest conservative fighter in Congress and that is why I am running,” he said.

“Like we all saw from the [Mike] Bloomberg disaster, being rich and spending money is not enough. When the time comes to battle the Democrats, you can’t hide behind 30-second ads or mail pieces. Voters need to know who is prepared to lead in Washington, and there is no question that I am ready.”