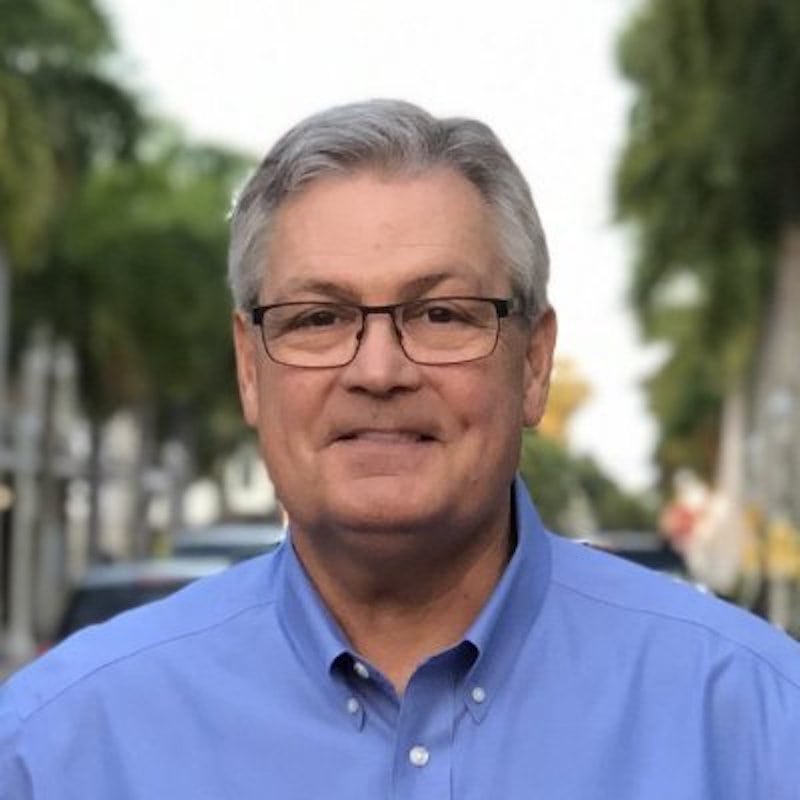 He remains in office through November, but must resign to run for Congress.

He won’t leave office until the end of November, but Florida’s resign to run law requires he end his term early.

“In politics, we are not afforded the luxury to pick our timing when we are called to serve,” said Henderson.

Henderson in November announced a run in Florida’s 19th Congressional District. Incumbent Rep. Francis Rooney announced in October he was not running for a third term.

“For years, I’ve served the community of Fort Myers, both as Mayor and as Councilman,” Henderson said. “It has been one of the greatest honors of my lifetime to rebuild the City of Fort Myers and watch it flourish.”

The Mayor stressed he has no plans to leave office right now, while the city struggles with the ongoing COVID-19 pandemic.

Henderson earlier this month advocated on behalf of the city in favor of a stay-at-home order to limit spread of the novel coronavirus. He said he will continue with his official duties throughout the election season.

“I have spent my life and career delivering real results, and I want to bring that record of success to Congress,” he said, “because now more than ever, we need steady leaders in Washington to make the tough decisions to rebuild America.”

Florida law requires those holding elected positions to resign before the end of their terms if they overlap with an office they are running to hold. Henderson in 2017 was elected to his third term as Mayor of Fort Myers.

His resignation means the office of Mayor will be an open seat for the first time since 2009.

Henderson’s campaign indicated he would like the election to fill his seat to be concurrent with city elections this year. Fort Myers has its primary scheduled for August 18 and the general election set for Nov. 3.

While Henderson is one of several current office holders in the race for Congress, he’s the only one whose current term would overlap with that of the area’s next Representative, and therefore is the only one who needs to give up his seat in November.