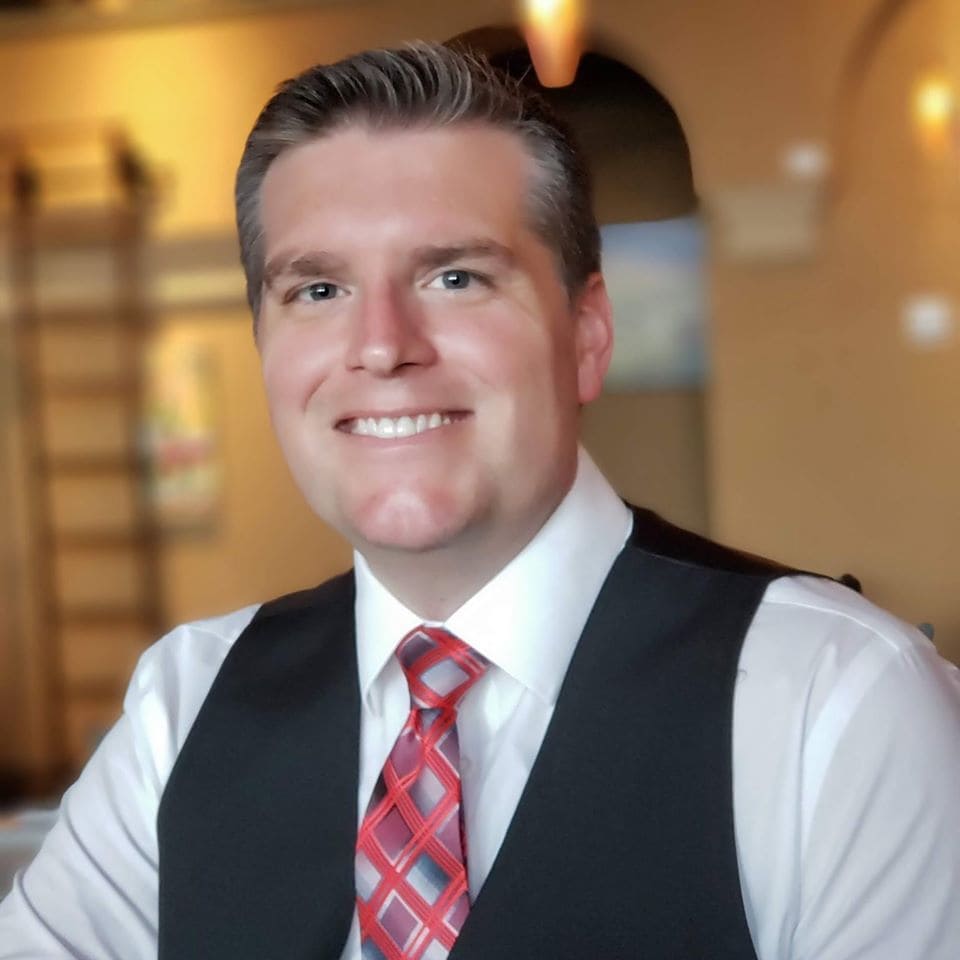 Six have died from COVID-19 in the county.

Despite facing a higher-than-average mortality rate for COVID-19 patients, Lee County Commissioners have yet to implement a stay-at-home order.

“None of this is an excuse to stop doing anything anybody is doing as far as social distancing,” said County Commissioner Brian Hamman. “Limiting contact is the most effective tool any of us have to fight COVID-19.”

Commissioners at an emergency meeting on Monday chose instead to approve a resolution supporting Surgeon General Scott Rivkees’ recommendations on social distancing and urging all residents 65 and older or with underlying health conditions to stay home.

County Manager Roger Desjarlais said ultimately, the stay-at-home orders approved by many Florida communities and allowable under Florida law have so many exceptions he cannot recommend approving one in Lee County right now.

“I can’t suggest to you a stay-at-home order because it’s so difficult to define and impossible to support,” he said.

But several elected officials in the region argued commissioners should take up an order.

Rep. Heather Fitzenhagen, a Fort Myers Republican, advocated for an order. As House Business and Professions Subcommittee Chair, Fitzenhagen said she’s aware of consequences of closing down all non-essential business, but it’s important government not just urge, but order residents to comply.

“I have seen pictures of people in Southwest Florida gathering, not taking social distancing techniques seriously,” she said.

“We have to rally around Lee Health and support the emergency situation they are dealing with,” he said.

Fitzenhagen and Henderson are both Republican candidates for Congress in Florida’s 19th Congressional District.

He reported hospitals have about 60% of their beds filled now, after getting more than 200 beds added to deal with emergency conditions. But he stressed commissioners should set policy thinking of worst-case scenarios, and he noted a stressed health care system won’t just impact COVID-19 patients, but also treatment for heart attacks, strokes and all other conditions.

Regardless of capacity, six of the 63 Florida deaths from COVID-19 happened in Lee County.

At the same time, some business leaders expressed concern over how an order would impact unemployment in the area.

County Commissioner Frank Mann said that conversation came up when he spoke with local law enforcement about the measure.

“An increase in unemployment has always had a direct relationship with the crime rate,” Mann said.

“When balanced with life and death issues, that shouldn’t be what makes our decision, but I think the public has responded admirably without an order to this crisis.”

Notably, Hamman said he could support an order to close down private clubhouses and community pools, noting those are areas prone to community spread in active adult communities around Lee County. But such a measure did not come up for a vote Monday.

previousGulf Power customers could get break on bills