Coronavirus will keep Universal Orlando closed 'at least' through May 31 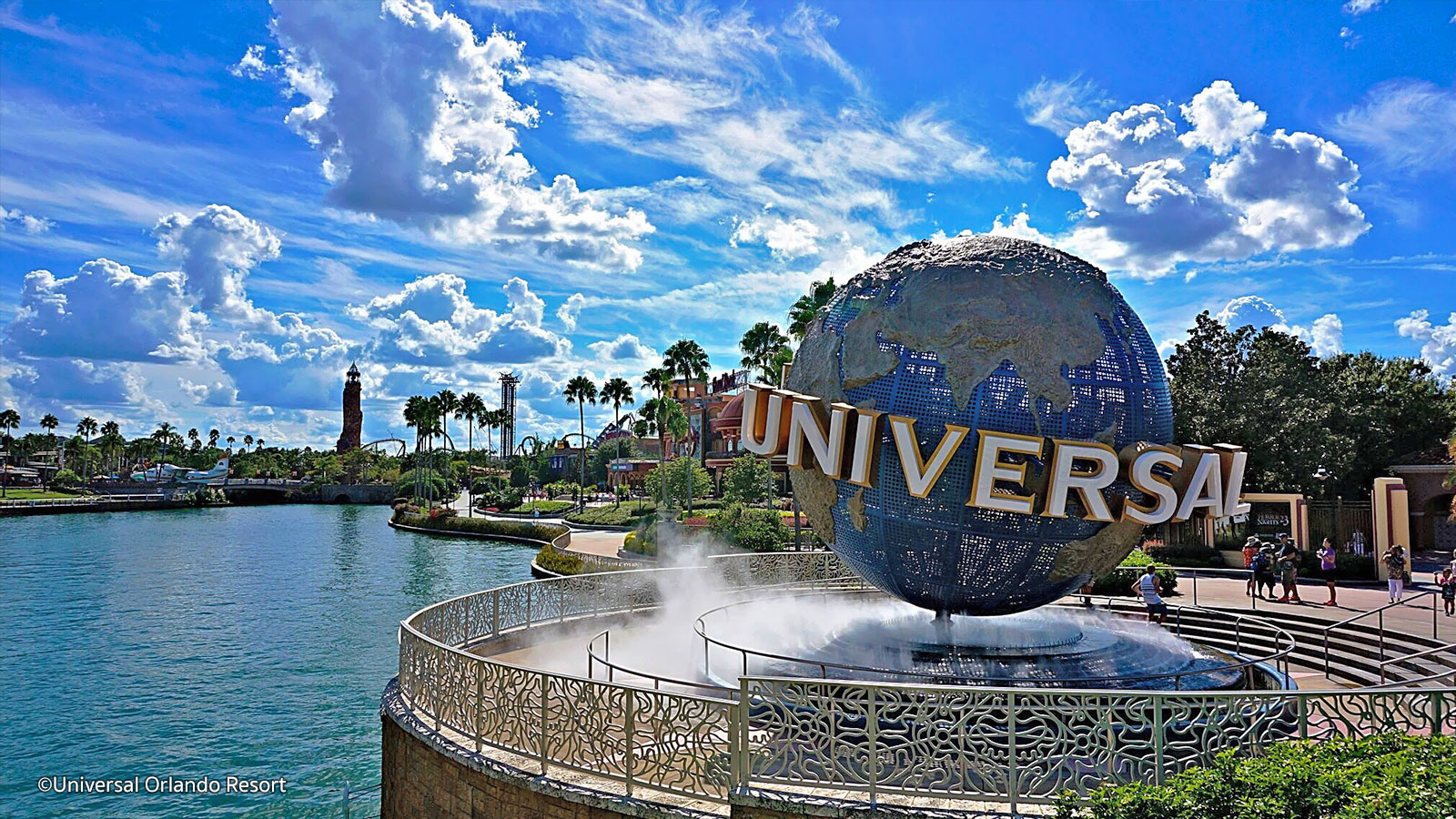 Universal Orlando is announcing its parks will remain closed until “at least” May 31 because of concerns regarding the novel coronavirus.

The move comes as the Donald Trump administration has begun hinting at reopening the economy after projections for the nation’s COVID-19 death toll have come down thanks to social distancing measures.

Universal’s new closure timeline matches that of rival Disney, which is currently accepting reservations for June 1 at the earliest. The company posted the announcement on Twitter Thursday.

“We are extending the closure of Universal Orlando Resort at least through May 31 as we continue to respond to current conditions and make the health and safety of team members and guests our top priority,” the statement read.

“This includes our theme parks and Universal Citywalk. The Universal Orlando Resort Hotels have also temporarily suspended operations through this time period. We will continue to monitor the situation and make adjustments as needed, based on guidance from health agencies and government officials.”

In mid-March, both Disney and Universal had planned to shut their respective theme parks only through March. Days later, those closures extended to the companies’ stores and hotels.

But the shutdowns have been extended as the federal government applied existing social distancing guidelines through the end of April.

In recent days though, some Trump officials have begun to change their tune regarding the necessity of a full shutdown.

Earlier Thursday, Treasury Secretary Steven Mnuchin hinted the economy could begin to reopen by May should doctors sign off on the move.

Some critics maintain, however, that the reduction in projected deaths is thanks to the stringent social distancing guidelines and that pulling back on those measures could cause those fatalities to increase.

Despite optimism in some circles, Universal sees the need to keep its facilities closed through the end of May — and perhaps longer.

As of Thursday morning, Florida had 16,364 confirmed cases of the novel coronavirus. Another 31 deaths were tallied Wednesday night, bringing the statewide total up to 354.