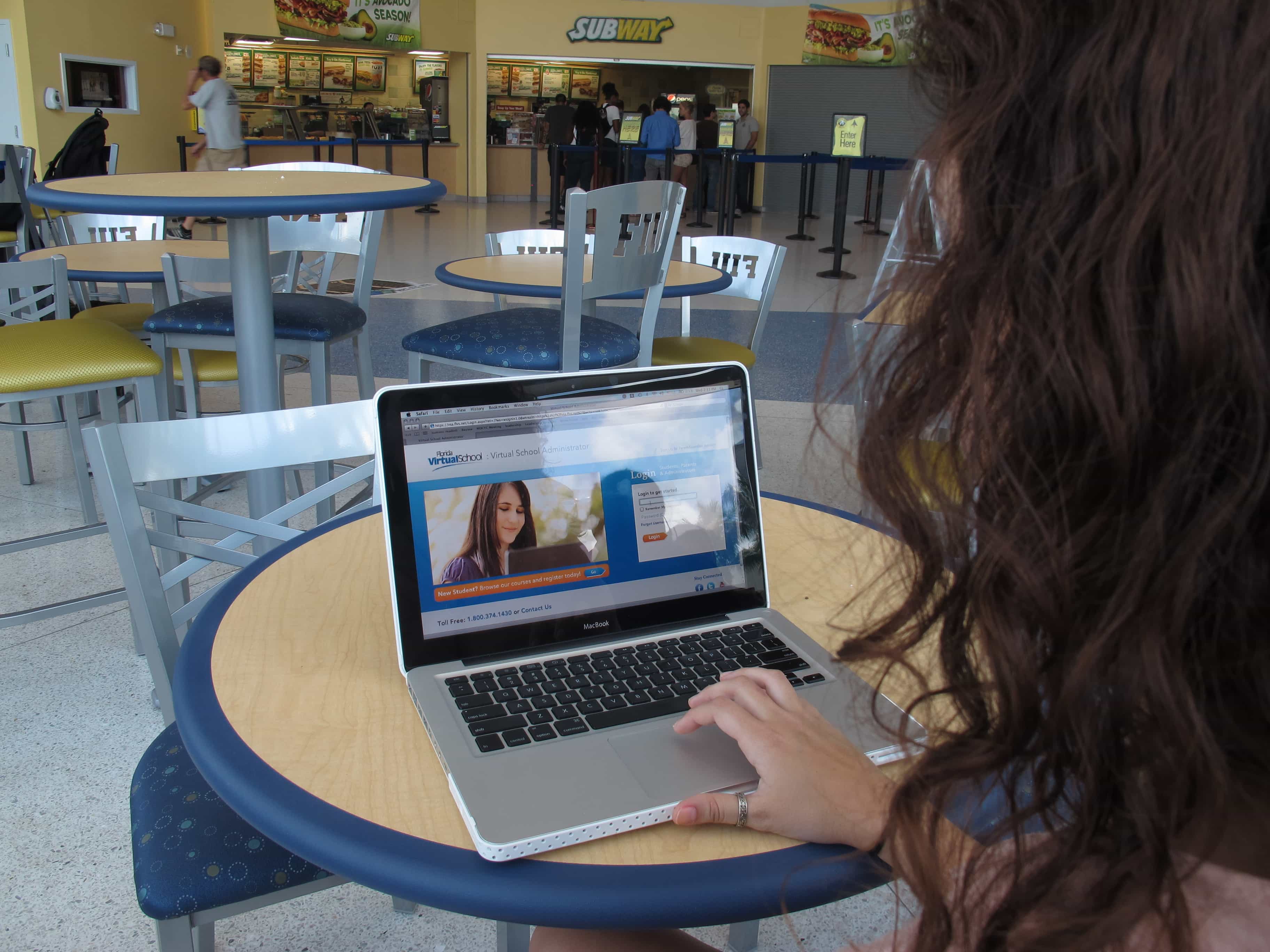 We’re a couple of weeks into the Great Virtual Experiment that the pandemic forced on Florida’s public school system. So far, it seems to be working about as well as anyone could hope, no thanks to COVID-19.

Wonderful. Everyone is doing the best that they can.

However, nobody should pretend that anything about this is normal, and that leads to the overriding question. Given everything in play, how wise was it for Gov. Ron DeSantis to announce that every student will automatically advance to the next grade when the new school begins?

He made that point last month after announcing statewide school closures. Year-end testing was canceled. Those tests determined if a student was ready to move on, but now they won’t exist.

This policy directly affects third-grade students. That’s the cutoff where schools determine if the child has enough reading skills to proceed.

Parents have the option to make their child repeat the same grade, but I wouldn’t bank on many of them doing that.

I’m not talking about the best and brightest students. We all know they’ll be fine. But there are too many tales about students who lack support at home and exist in a failure cycle. Is it fair to assume those students will be ready for the next grade?

Schools can recommend parents hold their students back, but what if parents won’t cooperate?

I think everyone understood the obstacles that teachers would face when the school doors had to close. Essentially overnight, school leaders throughout the state had to build a system to facilitate the shift from classroom instruction to exclusively online.

Bruises were inevitable, especially after systems couldn’t handle the overwhelming demand at first. It was a special burden on parents, many of whom had enough to worry about before this struck.

Hillsborough County Schools posted a 116-page Coronavirus Response Plan on the District website. There was a lot of information in there about how to navigate through the complicated new world in which everyone found themselves.

Some things, though, can’t be planned.

For instance, the Tampa Bay Times reported on the frustrations that even the most dedicated parent could face. In the story by reporter Jeffrey S. Solochek, a Wesley Chapel man discussed trying to help his two second-grade daughters with their math assignments.

Zachary Besso found he had to read dozens of pages to refresh his memory on math solutions in the second-grade world.  The students had trouble completing some of the work on the iPad the school provided. Parents can reach out to teachers, but availability can be a problem.

In Hillsborough, teachers post so-called “office hours” where students can reach them for a video chat. Alas, kids at that age often sleep late and miss the window to chat with their teacher.

Communication also is an issue for some Hispanic students and parents. Some parents aren’t computer savvy, which also complicates things. Students can use their phones in the system, but not everyone does.

There clearly are obstacles to overcome in this unprecedented time.

Some of them are apparent now.

Others, well, it might take years for us to realize the signs were there all along.