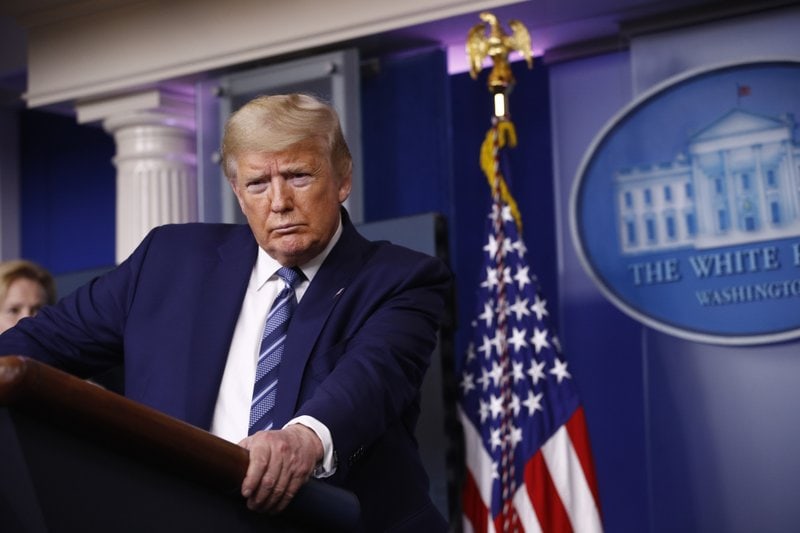 Gov. Ron DeSantis, a Trump loyalist, has expressed hope schools could open for in-person instruction later in the spring.

“I have read where DeSantis was thinking about opening up the schools earlier than …,” Trump said, making a hand gesture, “the date, the end of the month.”

“I’d have to look at the numbers,” Trump said, indicating a preference for “not overruling” Governors “from a Constitutional standpoint.”

“I’d rather have them make their own decisions … he’s made a lot of good decisions,” Trump said, again stressing that DeSantis is “just thinking about” reopening schools earlier than May.

On Thursday in Tallahassee, the Governor gave some insight into that thought process.

DeSantis also noted that different guidance may apply in different parts of the state.

However, the Governor seemed to have a more optimistic read on the situation than facts warranted, as evidenced by his faulty assertion that COVID-19 “just doesn’t seem to threaten kids.”

After Florida Politics asked him about children who have died nationally due to the novel coronavirus, DeSantis was quick to reframe Thursday’s statement.

“Not in Florida,” the Governor said, had anyone under the age of 25 died from COVID-19.

However, the underlying sentiment was disputed by a member of Trump‘sCoronavirus Task Force Friday.

DeSantis has sought guidance from the White House throughout this crisis, including issuing one of the later stay-at-home orders in the country only after seemingly having been given the go-ahead from the Surgeon General.