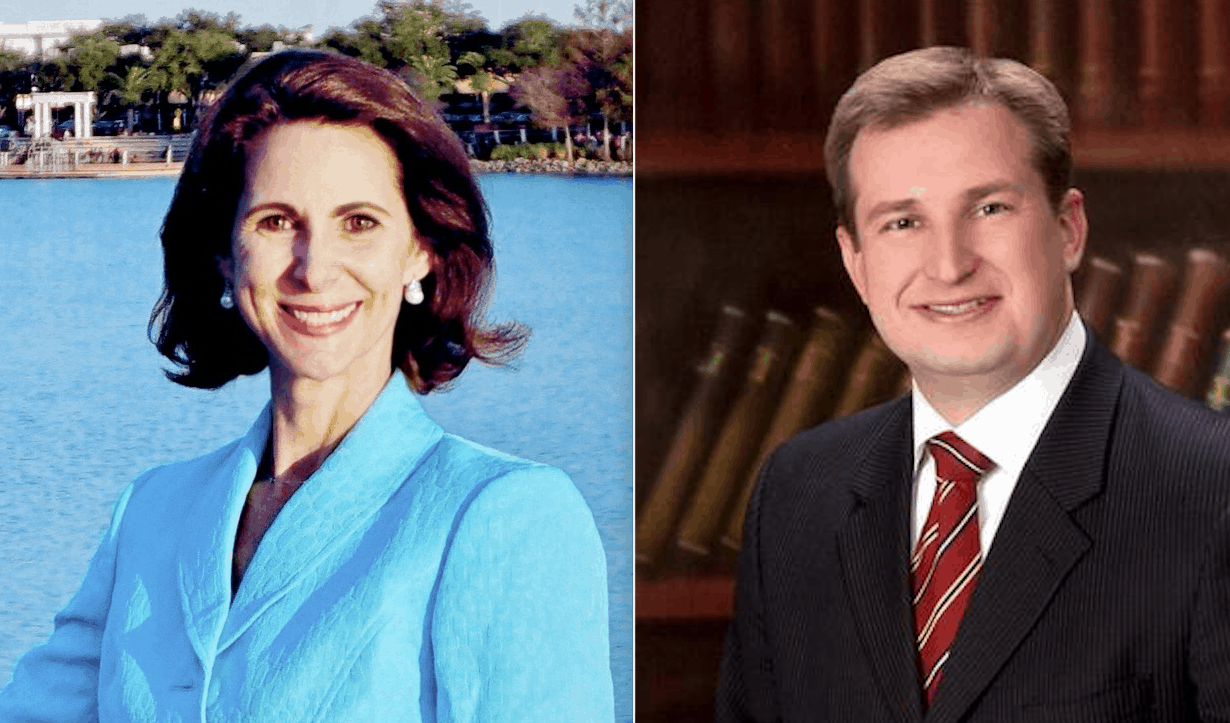 Republicans are fighting to keep a seat while Democrats are spending big to steal it.

The in-kind contributions from party committees accelerated rapidly as Brodeur seeks to take a seat Republicans have controlled for decades while Sigman tries to wrest it away from the GOP in the increasingly purple district covering all of Seminole County and parts of southern Volusia County.

Brodeur, a former state Representative from Seminole County, has been running for the seat for more than three years, and had amassed what had started to look like an insurmountable financial advantage in campaign funds. Sigman entered in January, quickly leaving behind four other Democrats who’d been mounting low-key campaigns.

While both Brodeur and Sigman are raising plenty of money on their own, the big action in March came from party committees that now are investing heavily in them.

In March, the Florida Senatorial Campaign Committee gave Brodeur $57,500 worth of polling, and another $1,900 worth of research. Since Sigman, a Longwood labor attorney, first emerged as a potential Democratic candidate in the SD 9 race, the Florida Senatorial Campaign Committee has provided more than $116,000 in in-kind contributions to Brodeur’s campaign, most of it for polling and research.

Meanwhile, in March the Democratic Legislative Campaign Committee provided Sigman with more than $11,100 worth of staff time, $1,600 worth of data, $1,500 worth of fundraising consulting, and $1,100 in office space. Since she filed in January, that committee has spent more than $59,000 to support her, including $18,000 in polling and research data.

In addition, Sigman raised $17,775 for her official campaign and another $30,250 for her independent political committee, United for Change, in March.

Brodeur, president of the Seminole County Regional Chamber of Commerce, raised $10,875 for his official campaign in March, and $145,000 for his independent political committee, Friends of Jason Brodeur.

Lost in all of this are the other four Democrats who still are running in SD 9.

Guerdy Remy deposited only $15 into her campaign fund in March. That fund had raised, $1,600 overall and had about $800 in the bank at the end of the month.

Rick Ashby raised no money in March. He entered April with about $800 in his campaign fund.